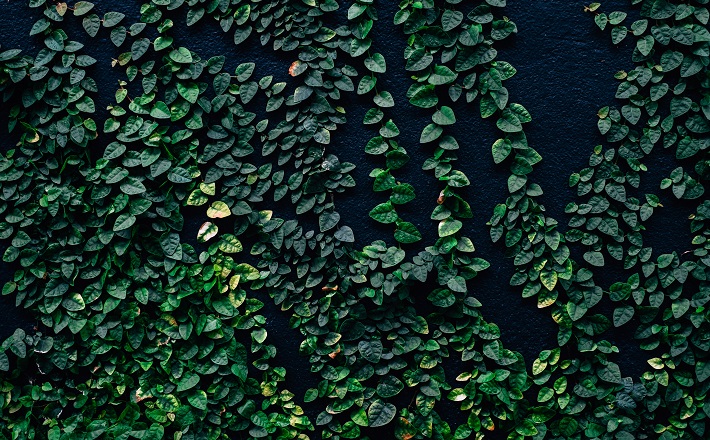 The main theme of this section is abiding in Jesus, the true vine. It is not a parable nor an allegory but a mashal, a Semitic form that includes an image and its application to real life.

The vine was a common image used in the Hebrew Bible to speak of Israel as God’s people and conveyed the ideas of divine love and divine judgment. We can see this in Isaiah 5:1-7, the song of the unfruitful vineyard, where instead of grapes (justice) God finds wild grapes (bloodshed). The same idea is present in Jeremiah 5:10 and Jeremiah 12:10-11, but not so in Isaiah 27:2-6, where a reversal of the earlier song occurs, and now Israel is depicted as a fruitful vine.

Ezekiel 17, the mashal of the vine, does not refer to collective Israel but to an individual, King Zedekiah (Ezekiel 17:2-10) and to a king of the Davidic house (Ezekiel 17:22-24). This sets a precedent for John’s use of the figure in John 15.

Ezekiel 19:10-14, a funeral dirge, is used to mourn the fate of Judah when it was taken into captivity by the Babylonians.

Sirach 24:17-21 gives a different interpretation. Wisdom, which in sapiential literature is equated with Torah and Word of God, is depicted here as a vine whose fruits give life. The imagery is different than the one in John but the principle of giving and sustaining life is the same.

All of these passages — and many others — supply John with the raw material from which the mashal of the vine in John 15 was composed.

The primary meaning of the vine in John is Christological: Jesus is the true vine (John 15:1), a word used in this gospel to speak of God (John 7:28; 17:3) and to that which is of divine origin: true light (John 1:9), true bread (John 6:32), true judgment (John 8:16). God is the vinegrower who “prunes” the vine, a verb that can also mean “to clean or to cleanse.” Since it is said in verse 3, using the same expression, that the disciples are “cleansed” by Jesus’ word, that makes Jesus’ action coincide with God’s action. The branches being pruned are, obviously, the members of the community, and the bearing of fruit is the condition of being disciples (verse 8). Disciples are recognized by their fruits, that is actions (see also Matt. 7:16, 20).

Why is Jesus the “true vine?” Are there other vines that are not “true?” Given the usage of this figure in the Hebrew Bible one may think that here John is contrasting Jesus and his community with ancient Israel. That he is using it in a polemical way, asserting that his community is now the true Israel. And that in the same way that Israel was punished by its failure to fulfill God’s commandments or rewarded by obeying them, so also this renewed Israel is punished when it is not abiding in the vine or rewarded when it is. Notice that the key to abiding in Jesus is precisely to keep his commandments! (see also John 15:10-17).

John plays masterfully with the symbolism of this image. The vinegrower is still God but the vine is not Israel. Now it is Jesus. And the branches are part of the vine, that is, part of Jesus’ mystical body. The secret to a productive branch is its attachment to the vine, its relationship to Jesus and his community, a theme expressed by the idea of abiding, remaining, or residing. The word appears 9 times in verses 1-8, which shows its centrality in the evangelist’s argument. It is also a conspicuous word throughout the gospel, appearing 40 times, to indicate loyalty or deep attachment especially to Jesus, but also to God.

So, there seems to have been a problem in the community with people’s loyalty and faithfulness which the evangelist is trying to address. The community is warned, with a strong language reminiscent of that of Matthew 3:10 and 7:19, of the dangers of not abiding in Jesus. There is no place for unfruitful branches in the community of Jesus, the vine. They are cut off and thrown away to be burned (John 15:6).

On the other hand, fruitful branches are pruned/cleansed so they may bear more fruit. This is done by God, who will reward those fruitful branches with whatever they wish (verse 7). The community thus described is an exclusive one. Only those attached to Jesus, and therefore cleansed by his word (verse 3), are allowed in it. And eternal condemnation is even in the picture through the image of burning branches, though in this context it perhaps means more separation from the community, excommunication.

If we can get past the exclusive and almost sectarian feeling of this kind of language, which was perhaps necessary for a community in search of self-identity at that particular time, we can still find some important lessons for today:

So, we can choose between the model of the vine and the branches or the corporation and its branches, between the good shepherd as a model for leadership (see previous Sunday for this idea) or the CEO as model for a minister, between ministry as a call or ministry as a profession. Making the right decision will make all the difference in the world, literally.

Anne Lamott has famously said, “Hope begins in the dark, the stubborn hope that if you just show up and try to do the right thing, the dawn will come. You wait and watch and work: you don’t give up.”1

This section of 1 John is centered on the theme of “love” (agape) and “loving” (agapan).
Print All Text Print All Commentary