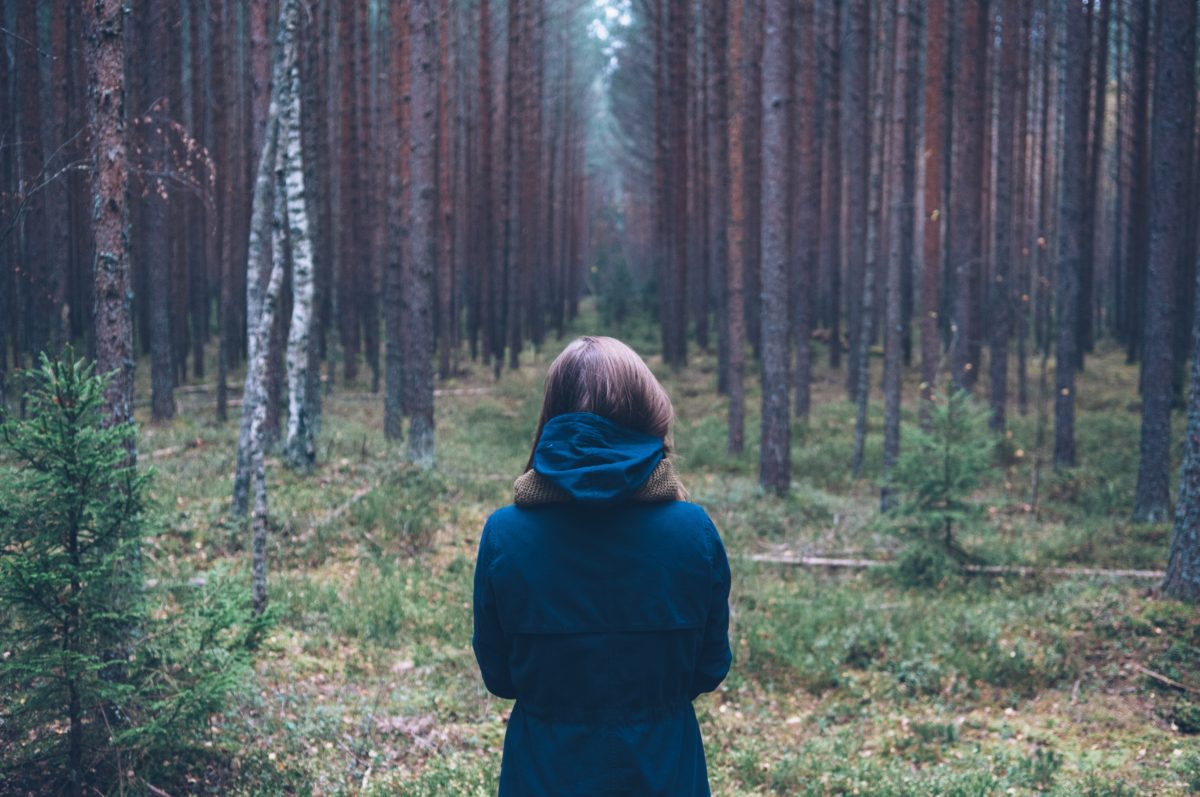 Wisdom rules the September lectionary. Several weeks of Proverbs and James sets the mind on virtues like diligence, discernment, foresight, generosity, humility, justice, peacemaking, and self-control. From wisdom’s frame we may easily find in the month’s other passages insight for prosperity in God’s realm.

What do these traditional virtues have to do with creation care? Every folly scriptural wisdom decries contributes in some way to ecological devastation. And each virtue Scripture teaches is an ingredient for healthy creation care.

Self-control and its evil twin greed come to mind first. Eagerness for gain leads individuals and corporations to take shortcuts that externalize the high costs of mining, manufacturing, and discarding, leaving neighbors to pay the price. Satisfaction with what can be gained without harm, however, leads to blessed contentment.

But ecological waste is not all about greed. There’s also carelessness, and its wise antonym diligence. Both the wise woman in Proverbs 31 and those that James portrays as “doers of the word” are hard workers, taking responsibility for the welfare of those around them. Diligence and irresponsibility characterize not only individuals but organizations, which must be prodded toward accountability.

Or how about humility, which James is especially keen to teach? Arrogance in relation to nature has led many to exploit its elements — forests, mountains, seas, rivers — in radically destructive ways. It leads to introducing chemicals without studying their effects on life and health. It assumes that anything we don’t understand won’t hurt us, or others. But humility tunes in to learning, attends to the reactions of natural forces, and resists the assumption that we know everything worth knowing.

Recently I ran across an entertaining, tongue-in-cheek article called “17 Things Animals Do Better Than Humans.” I don’t know why it’s 17 — it could have been a dozen, or a hundred. Here’s a taste:

We might argue or simply chuckle with the article’s claim that having more legs like a millipede or more stomachs like a cow spells superiority. But who hasn’t dreamed of flying, or breathing underwater, or running like a cheetah? Like Proverbs and James, this article assumes we can learn much about ourselves by observing other species.