Connecting Heart to Text: Embodying the Liturgy in Community 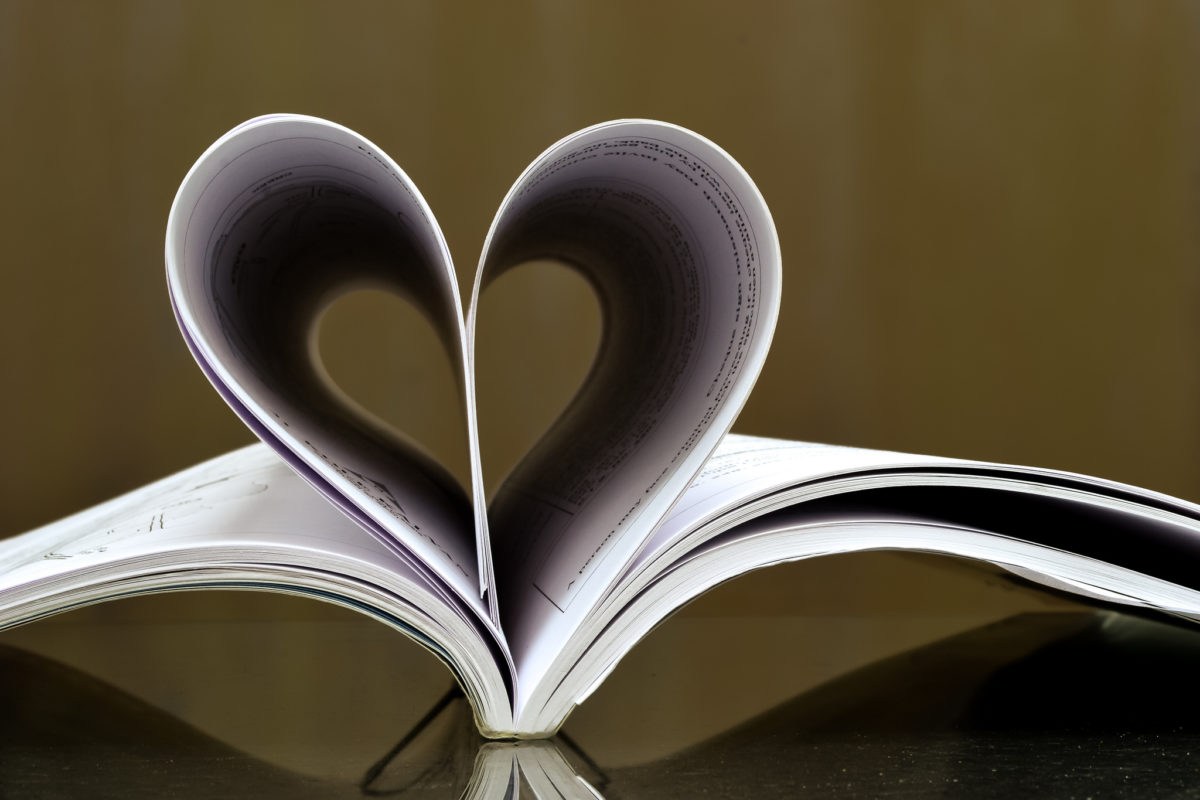 My first job in college was as a DJ at the local country music station in Athens, Ohio. I had no idea what I was doing. Just managing the soundboard and the clock pushed my limit, not to mention trying to sound like I knew something about country music. At the top of every hour, I had to read the news. Despite the fact that I was alone in the control booth, the news needed to sound intimate, as if I was speaking directly to one listener, and conversational, as if I were just talking about the news in a casual and understandable way. Over time, I found the technical parts of the work were relatively easy to master. It was the tone and style of the sound of my voice that took the most concentration and preparation.

Delivering the news
I read the news over and over again, noting the best places to breathe, or move faster, or linger over a phrase or name. The pace, even the space between sentences, could bring an idea forward or bury it under the next thought. I constantly had to ask myself how I would say the phrase if I wasn’t reading it from a text. Even though it was radio, I had to raise my eyebrows, wrinkle my brow, smile or keep a straight face in order to shape the sound.

Making sure a liturgical text works in worship requires the same kind of attention. Liturgical language is more than poetry or mere recitation. It’s a communication between leader and people, God, and the gathered assembly. Gordon Lathrop says that we should know the liturgy “by heart.”1 He doesn’t mean that we have a text memorized but that we know it deep in our bodies.

Communicating welcome
I’ve been in churches in which the leader offers a warm welcome and genuine greeting at the start of the liturgy, only to let the warmth disappear when saying the greeting from the liturgical book. Shouldn’t these be connected? Is it possible to speak the liturgical text with as much love and grace? We often tell our readers to practice the Scripture readings out loud before they come to the ambo. Maybe those of who preside should do the same thing with the prayer of the day or the Eucharistic Prayer.

This is especially true when we write our own liturgical texts or use something new. The texts we receive in our books have been tested, sometimes by hundreds of years of use. When we craft our own, perhaps the most important part of our process is to discover how it sounds out loud, not just read out loud, but embodied, communicated through tone and pace, gesture and facial expression. There are so many times when I’ve written what I thought were powerful or beautiful texts, only to discover that they sound pompous or out of touch when brought to voice.

Test it out
Likely, this kind of practice can’t be done alone. It should be tested by speaking it to another person. Did the prayer sound forced to the listener? Was it overly formal or tritely informal? Was love heard? Did it seem like I was an actor performing or a minister communicating? Did I slip in the preacher voice that adds too many vowels to the word “God?” Was a reference or turn of phrase given new life? Was the listener captured or bored? Was the language elevated, connecting heaven and earth, and conversational, connecting one another? And maybe most importantly, did it sound true?

Your turn
What’s your practice for preparing to preside? Do you practice out loud, even those texts that you know by heart? What are your suggestions for connecting heart to text?

Bradley Schmeling’s bimonthly Working Preacher column, “Designing the Mystery,” looks at how to plan worship and preaching that connects with the liturgy.