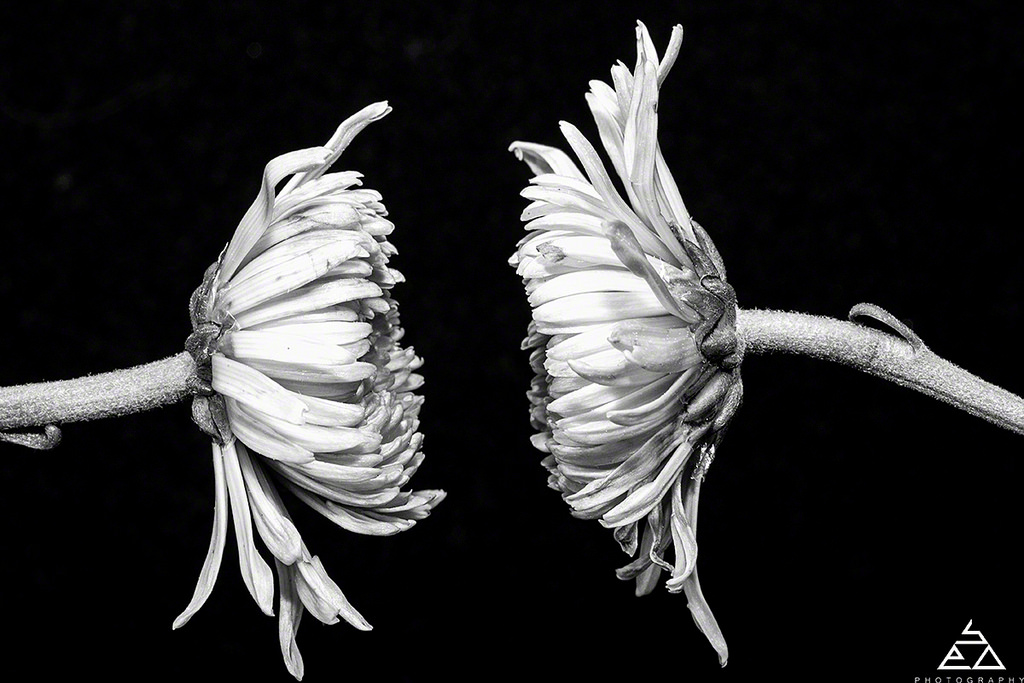 The Gospel of John is a dangerous book. In the hands of those who need or want a God who chooses sides, a God they can control, a God who excludes, a God who stipulates and manipulates love, the Fourth Gospel provides a plethora of proof texts that are perfect for those determined to gather up weapons so as to secure a scriptural arsenal. This week’s lection from John 6 communicates in the kinds of extremes that give the unfortunate fodder necessary for justifying a discriminatory and forgetful God.

I worry about this section of the Bread of Life Discourse — so I point you to this week’s commentary by Susan Hylen, which addresses just how deeply the Fourth Evangelist weaves together, especially here in John, the promises of God to the Israelites and the promise of God in Jesus to love the world. Too often, we forget that absolutist claims about Jesus and exclusionary arguments for Jesus as the “only way” (how 14:6 is also misinterpreted, by the way) make rather frightening assumptions about God.

If now, in Jesus, God has given up on God’s people, then because of Jesus, God leaves behind the entirety and history of the expression of the relationship between God and the Israelites. If, with Jesus, God has abandoned God’s own people — with whom God started the relationship in the first place — what makes Christians think that God won’t do the same to them? Are they, are we, so special, so loved, so right, so chosen, that God would see fit to eschew God’s own very nature, God’s own patterns of self-disclosure, God’s own compassionate heart? This is worth some homiletical ink, to be sure.

This kind of black and white mentality, you are either for or against us, on board with us or resistant to us, is particularly dangerous for the church and its institutions. It’s a slippery slope toward the kind of language and expression of mission and vision that sounds far too much like having God in your back pocket. “God is telling us that.” “God wants us to see that.” Substitute anything along these lines, and all of a sudden you have usurped God’s authority as your own.

Theology is a verb, not a noun. God is a being, not a thing. The static nature we far too often assume about God is, of course, its own idolatry, as I have noted in the past. But in the face of systems and structures that increasingly rely on the rhetoric of “us versus them,” the church’s voice is critical, even crucial. We are those who can speak about ambiguity and complexity.

About spectrums of belief and even changes in creedal assumptions and articulations. About the many ways God’s people have given witness to God’s changeability. About how God’s very self has been known to modify a position, even how God chose to change God’s medium of revelation and relationship, and now, in Jesus, through the Word made flesh. In the midst of speech and public discourse that relies on extremes, that pits one side against another, that is unwilling to listen to the other, that is reluctant to hold to dialogical principles of regard and respect, we are those now charged with modeling the conversation of mystery.

So, how does all of this matter for a sermon on this portion of the Bread of Life Discourse? Once again, we cannot leave behind how these five weeks all started — Jesus feeds, as did God. This is what God does.

How deeply interwoven this section of the Bread of Life Discourse is with God’s provision of manna in the wilderness reinforces this fundamental characteristic of God. A sermon on this portion of John 6 might direct attention to God’s continuity, not God’s selectivity. On God’s commitment to feed God’s hungry people even in the midst of circumstances in which that seems and is expected to be impossible. On God’s persistence in showing God’s people that they will always be provided for, cared for, fed in ways that satisfy our basic hunger, but also our hunger for trust, for relationship, for belonging, and for community.

The gift of manna again is exactly that — a gift. And so when others attempt to thwart the giving, when others try to claim the gift as their own, when others insist that the gift should be selective, the preacher preaches the truth. Here is manna again, and manna for the whole world.