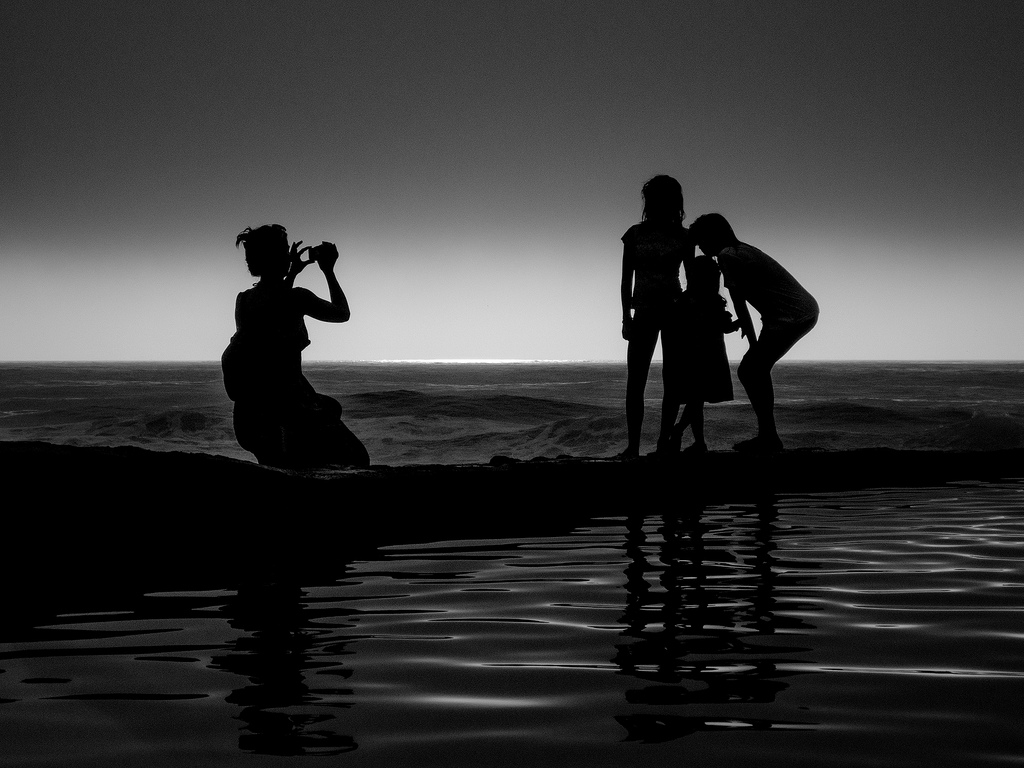 Our word “Lent,” as you know, comes from the German and Dutch words for spring (Lenz and Lente) which themselves derive from the Germanic root for long because in the spring the days get longer. After reading the story appointed for this week, I’ve wondered whether or not the folks who put together the lectionary were trying to complement the semantic history of the season by providing us readings that keep getting longer as well!

As was the case with the gospel reading last week and will be again next week, there is so much rich detail in this week’s reading that a preacher is well served either a) by reading the passage aloud (perhaps in parts or dramatically) and inviting some response from the congregation or b) by focusing on a particular detail as an entrée into the larger narrative. Three years ago I suggested the former. This week, and knowing that we have three excellent commentaries on this passage available to you, I’ll offer a suggestion about the latter.

So here’s what struck me: transformation is disruptive. Always. This in three particular ways in this story.

First, after the man born blind receives his sight, even some of his own friends and neighbors don’t recognize him, this in spite of his protests that he is, well, who he is (verses 8-9)! Isn’t that odd, that people who knew him well as a blind man couldn’t recognize him once he’d recovered his sight? Or maybe it isn’t quite as odd as we think.

How often, I wonder, do we define those around us in terms of their shortcomings, challenges, or perceived deficits. That woman is unemployed, we may say, or this man is divorced. She’s a single mom; he’s a high school dropout. He’s a failure; she’s an alcoholic. She has cancer. He’s depressed.

Nor is this practice limited to others. We often do the same to ourselves, allowing past setbacks, disappointments, or failures to shape how we see ourselves. We seem to have such a penchant for defining others — and ourselves — in terms of problems rather than possibilities that we aren’t sure what to do when the situation changes. And so the friends of the man born blind have defined him — and even their relationships with him — so fully in terms of his disability that they can’t recognize him when he regains his sight.

We have learned to cope with our limitations even as we resent them.

Second, when word of his transformation reaches the authorities and they, dissatisfied with his testimony, call his parents, even members of the man’s own family distance themselves from him (verses 18-21). Scholars perceive in this passage a reflection of what may have been the recent history of John’s community; that is, that folks who claimed Jesus was a prophet or the Messiah may have been expelled from the synagogue. In this sense, his parents may represent family members of John’s exiled Jewish community who kept silent to protect themselves. Whatever historical antecedents there may be to this story, however, I also think it offers a metaphor of how systems react to change.

Whether we’re talking about a community, congregation, or family, when a system organizes itself around a defined problem it has a difficult time moving toward health. Even unhappy and unhealthy systems tend to prefer a known problem to an unknown solution and so have a hard time letting go of the very things that are limiting them. A “problem child” leaves the home and another child begins acting up. A “confrontational member” moves away from the congregation and two others begin acting more confrontationally. The very systems we live in, when organized around problems, create new ones when old ones are alleviated because that’s what they’ve become used to solving. And so the man’s parents, fearful of the consequences of their son’s sight, play it safe by distancing themselves from their son.

Third, the man who sees (notice how easy it is to label him and this whole story “the man born blind;” that is, in terms of his deficit) is eventually kicked out of the community (verse 34). So also in many of our own communities, the move toward healthy change and new identity is often sabotaged. Our warped identities are at least well fashioned, and so even though they serve us poorly they are at least familiar. We have learned to cope with our limitations even as we resent them. And so out of fear, we often resist if not reject those who invite us to a new identity and new possibility. In this story, the cost of acknowledging that this man was cured by Jesus — that is, acknowledging that Jesus was sent by God — was simply too great to those in authority, and so they deny it even happened and, when that fails, drive out the man who stands as living evidence to his own testimony.

One of the hallmarks of John’s Gospel is that when Jesus arrives on the scene and in our lives, everything changes. Limitation falls by the wayside with the one who can turn water into wine. There is no need for sacrifice because the lamb of God who takes away sin is here. Divisions (and their corresponding ethnic definitions) between Samaritans and Jews fade away in the presence of the one who offers living water. And the one who can heal even a man born blind is the One who offers not just life, but life in all of its abundance.

When Jesus comes into our life, things change. That sounds good. Until we realize that change is always disruptive. And then we wonder whether the change — even when it promises new life — is worth it.

Several weeks ago we talked about identity theft, the temptations we face to define ourselves not in terms of our relationship with God but rather in terms of our possessions or power. But sometimes, Working Preacher, the one seeking to steal our identity isn’t the Tempter but rather those much closer to us, and sometimes we ourselves steal, or trade away, our identity as God’s beloved children. How much easier to live with our defined, even if deformed, sense of ourselves and others than to risk the new identity and abundant life Jesus offers.

And yet just as Jesus sought out the man who sees and confirmed him in his healing, new identity, and abundant life (verse 35), so also will the Lord of Life seek us out, rebuking all those who steal or limit our identity (even when we do it to ourselves!) and invite us to rich and abundant life.

As I said at the outset, Working Preacher, this is a rich passage, filled to the brim with homiletically interesting details. But perhaps for this week it’s enough to warn folks that when Jesus comes he changes things. And that those changes can be hard.

But, goodness, they are also life giving. For what Jesus wants for us isn’t just survival, persistence, getting by, or any of the others ways we formulated and excused living half-lives. No, what Jesus wants for is life, full and rich and abundant. The kind of life that stems from knowing that we have infinite worth in God’s eyes and are and always will be God’s beloved child.

It’s a wonderful message to preach, Working Preacher, but also difficult, because at times, simply because transformation is always disruptive, our folks (and sometimes we ourselves) will resist it. And so thank you not only for your faithfulness but also for your courage, as you seek to declare the promises and outcomes of the Lord of Life. And when resistance comes, keep in mind that maybe, just maybe, given that we are following a crucified Messiah, that resistance itself offers a modicum of evidence that we’re being faithful to our calling.