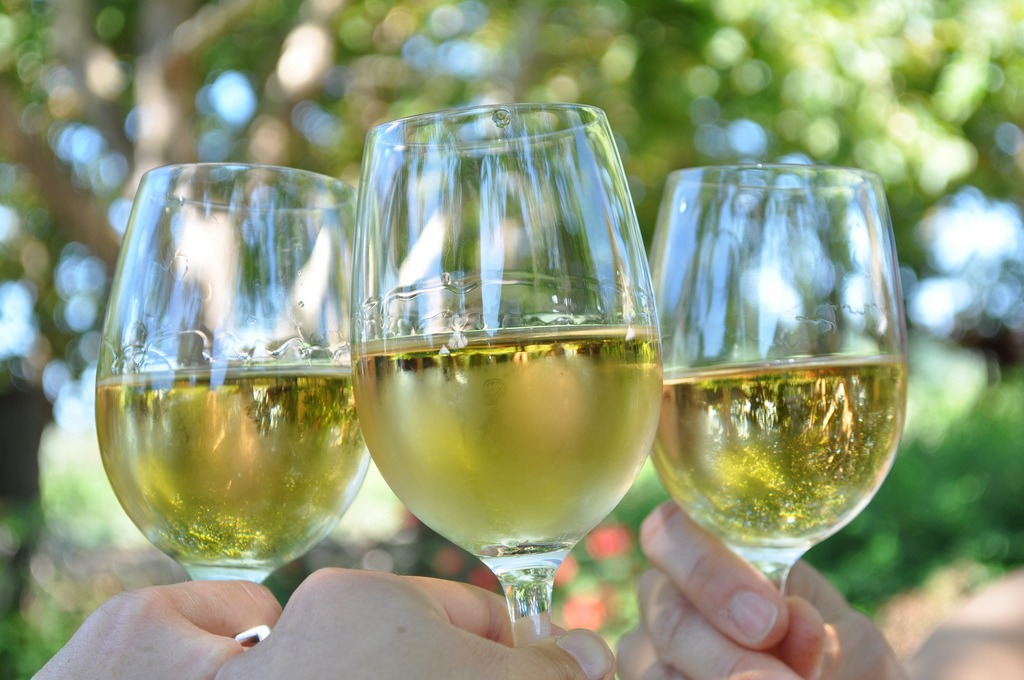 Deciding on one preaching point for this passage seems adversative, to say the least, to this story when the main message of Jesus’ miracle at Cana is abundance. There should be a plethora of points, right? Well, there always are, of course. Otherwise, we’d be out of a job. And yet, I consistently insist with my preaching students, or preachers with whom I am working or coaching, that a sermon needs to have one point, one take-away. Long gone is “three points and a poem” proclamation.

So maybe this is the Sunday to say something along the lines of, “there is no way you can summarize this sign of Jesus into a pithy phrase,” or something along those lines. Because the point is not that Jesus can turn water into wine, although that is a pretty awesome miracle, in my opinion. This is the very first thing Jesus does out of the gate, the first act of his public ministry in John, and it’s not a healing. Not an exorcism. Not a sermon. Rather, it’s the very first experience of John 1:16, “From his fullness we have all received grace upon grace.” Remember, the last occurrence of “grace” in the Gospel of John is 1:17.

And so, the point is that the wedding at Cana rolls out the rest of the Gospel of John as one grace upon grace moment after another that we get to feel, see, touch, hear — and in this case, taste. Because what does grace upon grace taste like? The best wine and gallons of it when you least expect it. You see, John takes seriously that the Word became flesh and dwelt among us.

We have so modified and codified abundance it’s hard to recognize it anymore. And some have so monopolized abundance, hoarded it, thinking that it is theirs to control, theirs to possess — and even, theirs to take away. Theirs to keep for themselves, because those without it? Well, clearly they have not merited God’s attention, earned God’s graces. Because in these cases, abundance is equated with God’s favor. Abundance is connected with God’s blessing. Or, these guarders of abundance are so enmeshed in their own self-warranted abundance that they cannot see beyond it. They have qualified and quantified abundance in such a way that suggests God’s blessings are actually measurable and predictable.

In the midst of the longest partial government shutdown in the history of the United States, I see an example of what happens when your own abundance blinds you, corrupts you, so autonomizes you that you have no concept of how others might define or perceive the meaning of abundance. You have no concept of or compassion for how others interpret abundance. Manifested in these so-called negotiations is arrogant abundance. Myopic abundance. Abundance that roots itself in greed — as if you can take those mountains of things to your grave.

But before we turn this story into a “share the wealth” kind of morality statement, we need to locate this sign of grace upon grace back into its context. A cursory glance forward in John reveals that an act of abundance always leads to or restores relationship. For the man ill his entire life in John 5 (38 years), there is nothing less than life everlasting. For the man born blind (John 9) he becomes a sheep in Jesus’ fold after he has been thrown out of his community. For Lazarus, after a stinketh kind of dead in that tomb, finds himself reclining on Jesus at the dinner table hosted by his sisters. And it’s no accident that the moment in which the disciples recognize Jesus in John 21 is when the disciples haul in a net full of fish, so many that they can barely drag the net to shore, 153 in fact, after a night of catching nothing.

Abundance, as it turns out, is never just about you and Jesus alone, as much as we want it to be that way, hope it will be that way, but about bringing us into relationships when once rejected, into a community when once abandoned, and into life, true life, abundant life, once thought to be lost forever.

Because being on the receiving end of abundance is never for abundance alone, especially yours alone, but is for the sake of seeing the absence of it in others and doing something about it. No abundance in John is for the “one” only to keep. The experience of abundance, the realization of abundance, means being born again, and born into an abiding relationship with Jesus that believes the truth of “for God so loved the world” and will stop at nothing to make that happen.