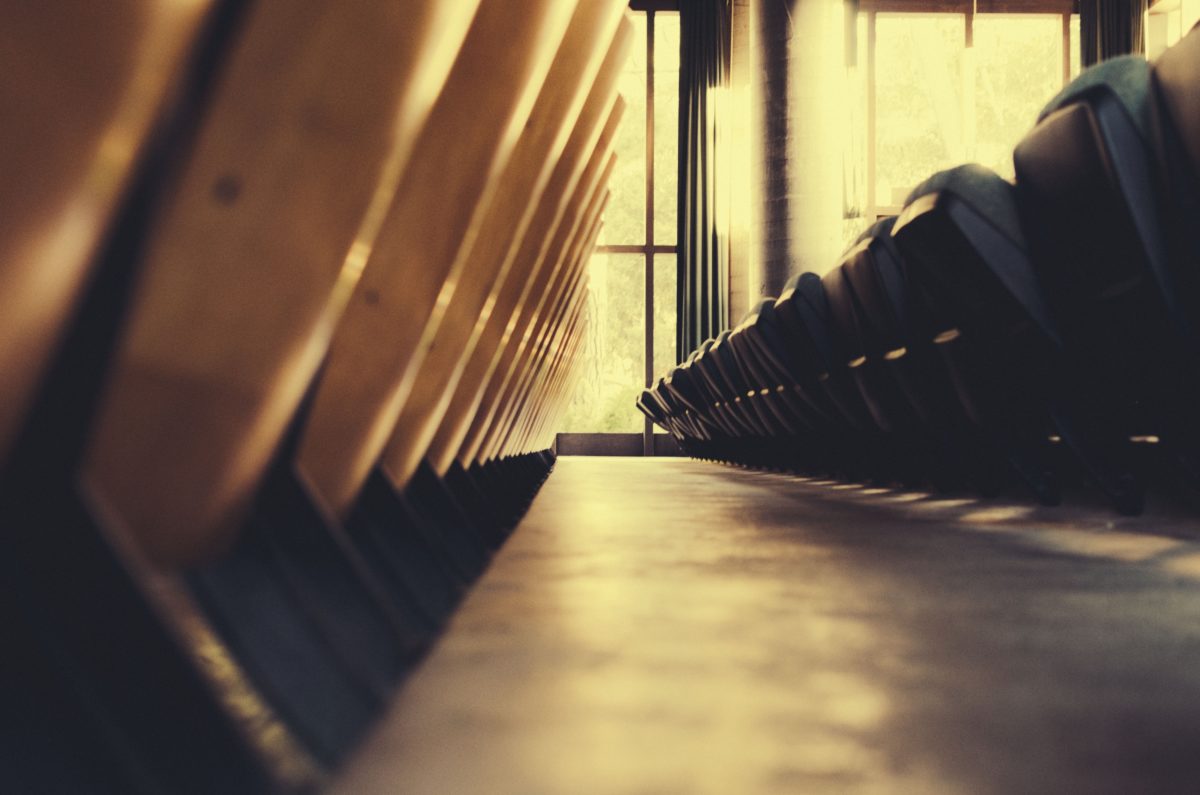 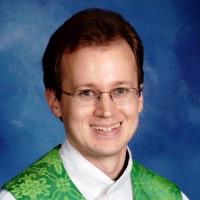 There are three types of churchgoers, in my experience. Members of each group can be identified by how they think about the church.

Group 1: Church as Healthy Habit
Group 1 sees the church as a place to go on Sunday mornings, much like going to the gym. It’s a place to go for a certain amount of time during the week to stay healthy. This group knows that going there is a good habit to have — but they think that it demands too much of them. Therefore, they are fine if other people want to do it, but they don’t choose to make it a priority.

As children, their parents taught them that going to “the gym” was important. The parents modeled this healthy habit, because that’s what good parents are supposed to do. During the child’s teenage years, though, the parents thought that the child was old enough to make their own choices. Therefore, the parents hoped the child would continue to go.

When the parents backed off, the child realized that they didn’t have to go — and noticed that the parents didn’t go on their own accord, either. The parents’ behavior during their childhood wasn’t an actual priority.

As these children grew up into adults, they didn’t see it as a priority either. They tried to say that they could “exercise” in other areas of life and didn’t have to go to “the gym” to do it. Once they had their own kids, however, they likely chose to follow their parents’ example and thus the cycle repeated itself.

Group 2: Church as Favorite Restaurant
Group 2 sees the church as a place to go on Sunday mornings — much like a favorite restaurant. This is a place where they regularly gather with friends, talk about the events of life, support each other, and be fed with good (spiritual) food that someone else provides to them. They are there to be served and have an enjoyable time.

They first came to this “restaurant” because they had never tasted anything like this remarkable food before — or because their parents brought them here, saying it was where they ate. They’ve always liked the warm family atmosphere here. They sit at the same table with the same people. In some cases, they’ve been coming for years and now bring their children.

They are willing to do whatever it takes — like give financially — to keep their beloved restaurant in business. However, they don’t want to be taken advantage of and often wonder why “someone else” doesn’t help out more. They’re not interested in change — like new management or a new menu or a new location. If something does change, they will fill out a comment card and expect management to fix it.

They understand the idea of telling others about this restaurant, but they think the good food will speak for itself and people will just walk in. However, when a newcomer does come in, these people are sometimes hesitant to even say hi. Yet they also wonder why so many tables are empty when it used to be crowded.

For Group 2, this is a favorite place to gather, but it has no relationship on how they live the rest of their lives. Once they leave here, it’s back to everyday life.

Group 3: Church as People of God
Group 3 sees the church not as a building, but as the people of God. The point of gathering together on Sunday morning (or other times) is to worship the God who makes them new people.

Members of Group 3 joyfully teach their children and others about this new identity Christ gives them as individuals and as church. Coming together in a certain place week after week helps all generations see what life could be like outside these walls (obedient to God, loving, forgiving) — and it empowers them to make it so.

These people know they are broken, but they also know God works through broken people, both in this place and in the rest of the world. As a result, they celebrate and share this good news widely. They know it takes commitment, dedication, and their whole life. Yet they are willing to do the hard task of following Jesus, even if it means metaphorical crucifixion for them. They do so because they know they are baptized into the death and resurrection of Christ, and that means Christ can bring new life out of anything. Not even death can stop this good news. That promise makes their entire lives worth living.