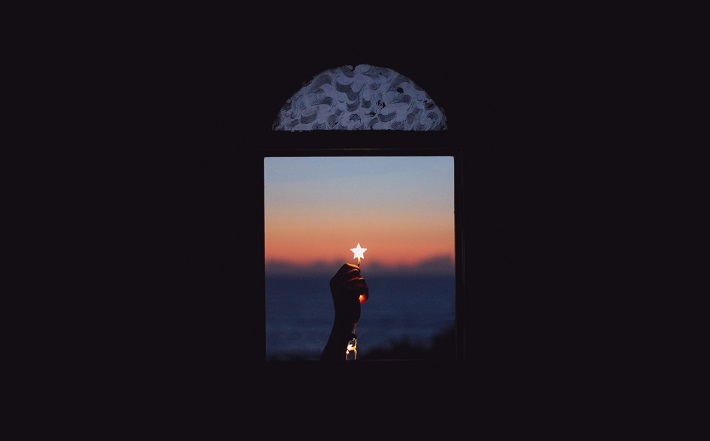 At least in terms of these studies it appears that way. Last week’s focus on Matthew 2:13-23 lifted Egypt as a place of refuge for Mary, Joseph, and Jesus. Now we go back to the beginning of the chapter to glean lessons on the Day of Epiphany.

This is a matter of time. Matthew’s literary seamlessness makes it seem as if all of the events in chapter 2 happen day after day. However, there were actually weeks and years between the narratives. Jesus must have been at least two years old during the end of Herod’s reign. Otherwise, the despot would not have ordered the death of children under two (Matthew 2:16). It took some time for the wise men to travel from the east to reach Bethlehem.

These wise men or “magi” in Greek originated from Persia. They were followers of Zoroastrianism, a belief system that was a precursor to Islam. Whereas translations refer to them as “wise men,” it is doubtful only men were in this group. Caravans from Persia often included women practitioners of this religion as well. Yet, Matthew clues the reader into the patriarchal context that often privileges male voice, male characters, and male presence.

Matthew also reveals the pain and perdition of living under imperial rule. One cannot discount the level of conflict, fear, and dis-ease in this passage. Herod is frightened (Matthew 2:3). All of Jerusalem is just as terrified (2:3). For such is the nature of despotic rule. Its subjects are coerced to experience what it experiences, especially the bad and in exponential proportions.

Herod is at war with himself because a new king is on the scene. If he had so much power, it surprising that even the threat of another ruler would dishevel him. This is the definition of insecurity: It only pretends to be in control until someone appears to show that there is only modicum regulation. Force and insecurity are opposite sides of the same tyrannical coin. Both wallow in facade, pretension, and appearance. And yes, Matthew’s narrative is replete with “appearance” language.

The wise men appear. With a star as their guide, they show up on the scene inquiring of the one born king of the Jews. The etymology or definition “epiphany” means “to show up, show on, show out.” The star appears in the east beckoning this group of Persian elites to make an appearance in Bethlehem. An astrological phenomenon “shows up” so that the magi may “show up.” They are to traverse the land and pay homage to one who is greater than they are. Unlike Herod who acts out of worry, the magi journey with worship on their mind.

To capture this liturgical mood Matthew employs the word proskuneo. It means to “pay homage” or “bow down.” The writer on three occasions (Matthew 2:3, 2:8, 2:11) references this idea of getting on one’s knees or falling prostrate before a superior. In this vein the word also has connotations of submitting to political powers. In Matthew’s context of Roman imperialism and Pax Romana (“Peace of Rome”) this linguistic contextualization is on point.

The intermingling of conflict with a call to revere is palpable. There is terror and tension. There is also wonder and worship. Herod is so filled with anxiety and paranoia that he fabricates his intent to pay homage (Matthew 2:8, 2:12). Nevertheless, this wise group travels through the deceit in order to share of their treasure. Herod’s anger stands in stark contrast to the awe and curiosity of the magi. He is overcome with fear. Upon seeing the child, the magi are overwhelmed with joy. Herod is not the recipient of honor. The horror he inflicts later upon innocent children reflect this displeasure. Yet, the bowing of the magi to the newborn Jesus reveals their understanding on the promised one. The magi “show up.” Herod “shows out.”

In life it seems we go backward before we move forward. There are moments when it seems that we regress before there is any progress. Maybe it is true that we take two steps forward and three steps backward.

This week’s lesson may seem out of place from a literary stance. The lesson from last week appears first in Matthew’s Gospel. However, sometimes there are things we need to see again and again before we itinerate to what is next. Some things must “show” themselves to us once more in order that we may gauge and have a better understanding of our own positioning. Epiphany is all about this “showing.”