Preaching in an Exilic Age 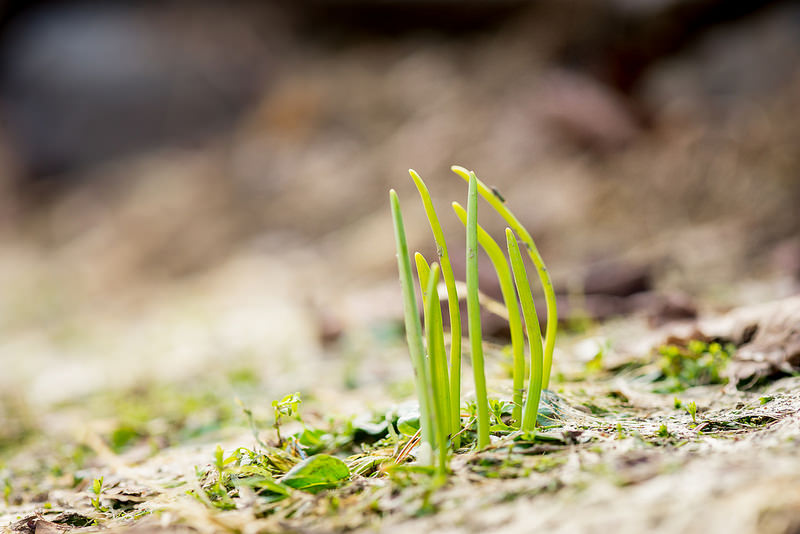 I am trying to discern whether we have entered an era of Christian exile in America. It certainly feels like it, and not for the reasons that are usually cited.

The fact is that to those outside the Christian community, and even many of our younger people who have grown up within the Christian community, the word “Christian” is a turnoff. Outside of church walls, Christianity is increasingly viewed as a religion championed by selfish, judgmental, bigoted, anti-science, hate-filled, materialistic, hypocritical folks whose love of power far outshines their concern for their fellow humans. Like it or not, that is the prevailing view of Christianity in the secular world, particularly among the young.

There is no way for any method of evangelism to work among those whose experience tells them that the Christianity is all of the above. That is why I have made it a significant part of my ministry to develop strategies that counter this image — that proclaim to such people that Christianity is not what they think it is, and that Christians are not who they think they are. That the Gospel message is, in fact, quite the opposite.

I have seen gratifying results that have come from being able to at least soften, and sometimes dispel, these negative views of Christianity, and being able to present the Word of God as the life-giving message it truly is.

Unfortunately, on a large scale, much of that work has been destroyed in the past year, not by those opposed to the church but by those within the church. In the public forum, those who identify as Christians have proudly reestablished their identity as exactly what so many of our neighbors fear.

Jesus said, “By this they will know you are my disciples; that you have love for one another” (John 13:35). The Good Samaritan story makes clear whom he meant by “one another.” So, how do we proclaim the Good News to the unchurched? When it is the unchurched, rather than Christians, who better demonstrate love for one another, who preach good news to the poor, and are concerned with bringing light and new life to those in darkness and misery? Even more distressing, what is the point?

We live in a time when we need to ask: How can one, in good conscience, invite people to drink from a poisoned well? How does one revive a brand that is buried under negative public image? Simply put, how does a preacher continue to proclaim the Gospel to those who have seen what Christianity claims to offer and want no part of it?

Here’s where the image of exile comes in. Because Christianity is currently being routed by those who have usurped the name of Christianity while discarding its message, we need to admit that at the present time the hope of Christian unity must be deferred. If we cannot separate ourselves from the public perception of Christianity, the Gospel will cease to be heard in our land.

Like the Israelites whose comfortable religion was devastated by their exile, we work to keep the flame alive. We keep the faith. We proclaim and carry out the Gospel message of compassion on an individual, congregational, and perhaps denominational basis, apart from the conventional perception of Christianity.

We continue to spread seed, and trust in the power of the Holy Spirit to work through us. We continue to trust, as did the exiles, that God is continuing to work among us and through us, and that at some point God will reclaim God’s people and will work again through a renewed and united Christian church to restore all of creation.