Job’s Unsettled World and Ours 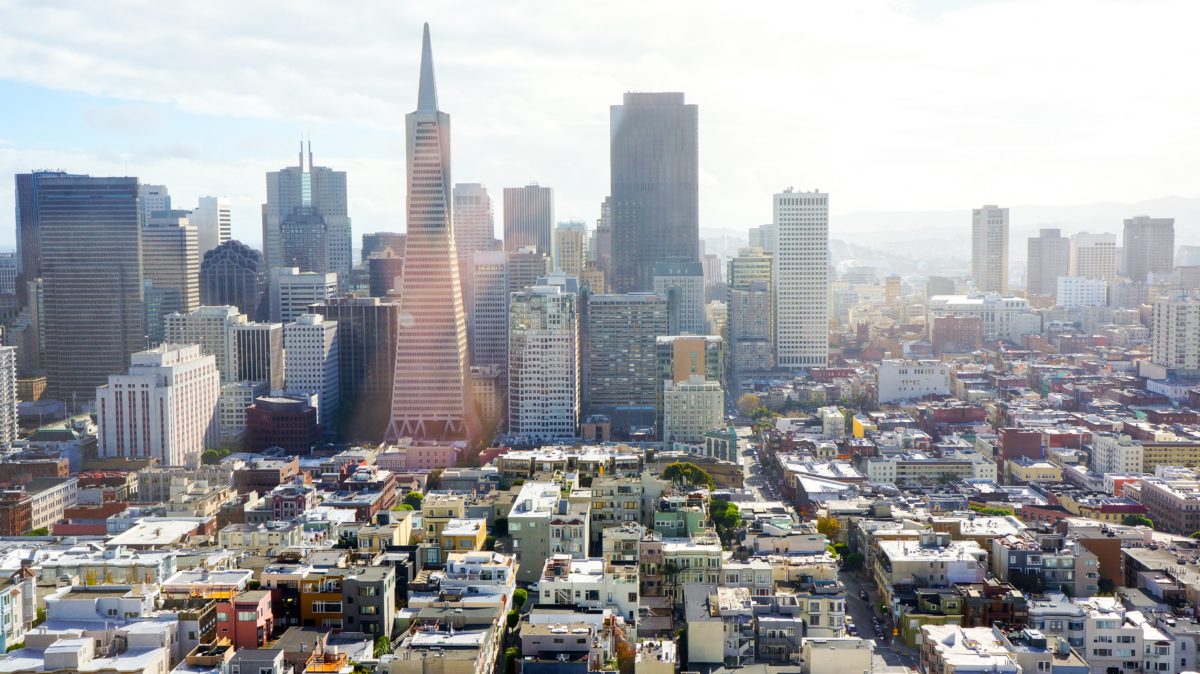 The biblical patriarch Job, a well-respected community leader, is easy for prosperous U.S. Christians to identify with. He is one of us, wealthy and successful in a stratified society. We too may believe virtue has gained us security. We too see misfortune as a catastrophic break in normal life. Certainly the book forces us to feel, momentarily, the shaky ground beneath us, but in the end it reassures that God’s grace abides all along, even in desperate times. We may not notice that this grace extends beyond Job to all.

So surrounded is Job by advantage that the Satan sees fit to challenge his virtue. “Does Job fear God for nothing?” he asks God. “Have you not put a fence around him and his house and all that he has, on every side? You have blessed the work of his hands, and his possessions have increased in the land. But stretch out your hand now, and touch all that he has, and he will curse you to your face” (Job 1:9-11).

Like the Satan, prosperous American Christians sometimes impute our security to God’s favor, forgetting that, according to Jesus, “God makes the sun rise on the evil and on the good, and sends rain on the righteous and on the unrighteous” (Matthew 5:45). We may forget that our security also rests on privileges of race, class, and military defense.

Job laments losing the time “when the friendship of God was upon my tent; when the Almighty was still with me, when my children were around me; when my steps were washed with milk, and the rock poured out for me streams of oil!” (Job 29:4-6). He believes children and prosperity are his birthright and signs of God’s pleasure. He goes on to describe a lost world in which everyone else had deferred to him, and had even thanked God for his patronage, a time when he “lived like a king among his troops” (v. 25).

Job’s honesty is commendable. But suffering as such is not what upsets him. His patronage toward those who are sometimes called “the deserving poor” and his disdain for “the undeserving poor” radiate through his words. Though generous, he cannot see root causes of poverty and degradation. He cannot identify with those who never knew one day of security.

We do feel for Job. Yet both then and now, human suffering swamps his experience, and ours. People of all strata lose children, property, and health, as he did. Some lose more, however. Job had a home. Until his breakdown, he enjoyed health and security. He did not suffer racism, war, typhoon, drought, or famine. He was never raped, or even threatened with violence. He never had to decide whether to risk his family’s lives across desert or sea with an unscrupulous refugee resettler. How does his story play with those whose “normal” differs vastly from his?

God’s response indicates that human prosperity and divine favor are two different things. God enumerates delight in wild creatures that are, in Job’s world, irrelevant. If God approves the forgetful, foolish ostrich that deals cruelly with its young; if in fact God made her that way (Job 39:13-18), certainly humans who dwell at the edge of Job’s awareness populate God’s world of delight and care. In fact, Torah, prophets, and wisdom teach God’s dedication to those the rich would otherwise forget. This month’s Mark readings highlight teachings that reorient understanding of poverty and wealth.

Churches must come up to speed on these matters, since history is calling us to act. Scientists warn that the climate chaos we already see will only increase. Those most vulnerable to drought, flood, hurricane, and sea rise are the world’s poorest who, with cruel irony, have contributed the least to greenhouse gases. Mass migrations have already begun.

Wealthy people may see any contributions at all to vulnerable people as generosity, as Job did. But others rightly argue that those whose prosperity was built on fossil fuels and on appropriation of resources belonging to poorer nations owe them a debt. As Christians, we must not repeat Job’s mistake, but recognize where the desperately poor stand in God’s economy.

The four readings from Job comprise the lectionary’s only semi-continuous Job sequence:

The four Psalms that accompany the Job passages echo these themes.

In the semi-continuous reading throughout October from Mark 10, Jesus uses one occasion after another to teach world-altering values in God’s realm, values like those God conveys in Job, congruent with environmental sensibility. The search for personal gain is worthless, but self-relinquishment and simplicity bring us into God’s realm.

Many alternate lectionary passages are promising: