Brought to You by the Letter “O” 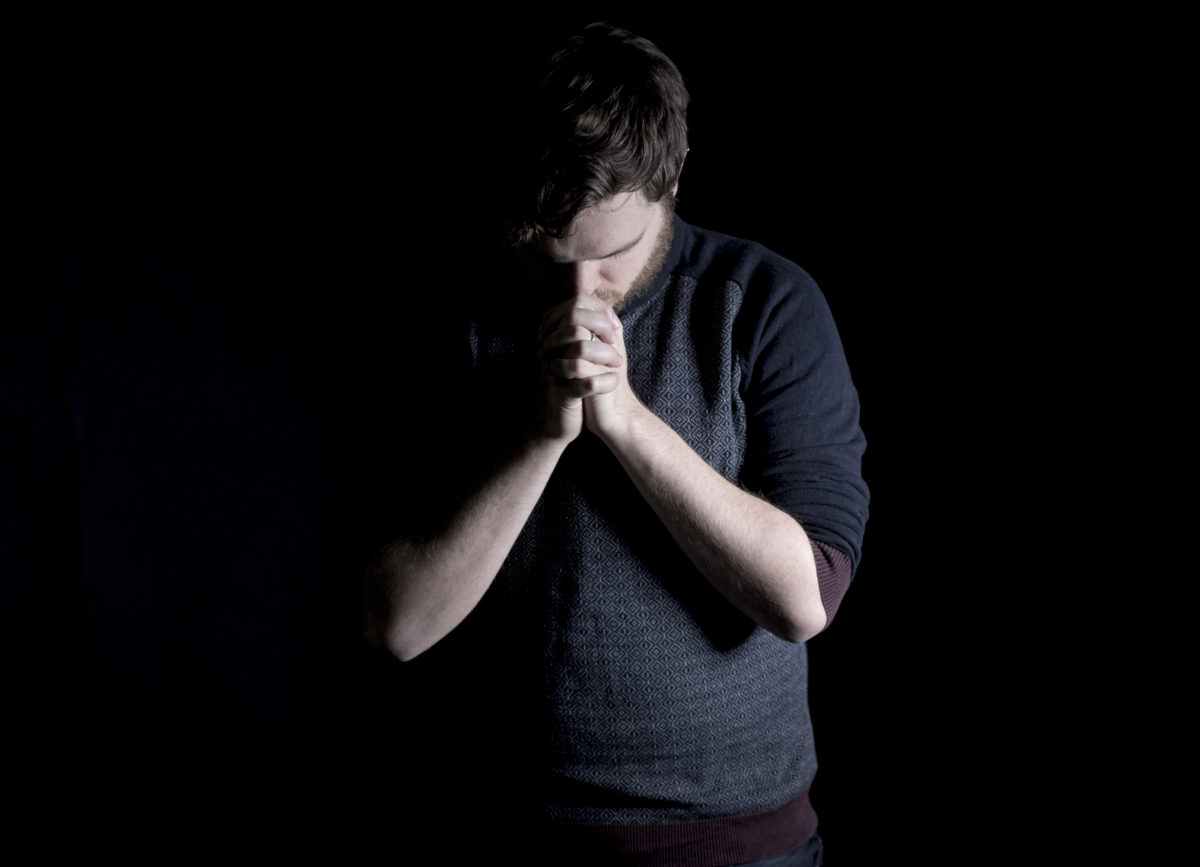 I just cannot help being intrigued by things that I don’t understand, no matter how seemingly inconsequential or how long they have been commonly accepted or taken for granted.

This curiosity disease struck again recently as I was listening to a fairly standard response to each of a set of petitions in a Prayer of the Church. Hear us, O God.

In the course of an adult life spend in communication, my training and experience have cultivated in me an aversion to wasting words. It struck me that for most of my life I have been mindlessly throwing in that modifier “O” when talking to God without ever asking myself what that “O” means.

It was time to ask that. What is the difference between saying Hear us, O God and Hear us, God? Is it just that the latter somehow does not sound as respectful? If that is the case, how does the word “O” convey respect? What is it supposed to mean? Also, why does it seem perfectly respectful to say, “Lord, listen to your children praying,” as opposed to “O Lord, listen to your children praying”?

I set about researching the etymology of the word “O” to see if it actually had a meaning. From what I was able to gather, it does not. That is to say there is no specific definition of the word as we use it. It does have a function, however. For centuries, it has been used primarily “in solemn or poetic language to lend earnestness to an appeal.”

If that is the case, then “Hear us, O God” is a proper usage, while something like “All the earth sings your praises, O God”, which is not an appeal for anything, would not be.

Okay, so does any of this really matter? Only in this regard: after over 3,000 years of Judeo-Christian tradition, we still struggle with the question Moses asked — how are we supposed to address the Creator of the universe. We have no name for God that is adequate to the task.

Just saying, “God,” seems so inadequate, so casual. In a world where respect for God has degenerated into such expressions as “the Man Upstairs,” seeking a way to honor God in our address makes sense. It’s just that I wonder if what we are doing in our prayer address is just papering over the issue.

We attempt to establish the proper distance between God and ourselves by throwing in a complimentary adjective when addressing God. But I have heard God addressed in prayer as “Gracious God” so often that I wonder if our children consider Gracious to be God’s first name.

Also, I cannot help but wince just a little at addresses such as, “God of Love.” It reminds me of Greek mythology where Eros bore such a title as opposed to the god of wisdom or god of war. I guess this is problematic for many Christians, which is why we fall back on an archaic expression, “O”, as a vague, all-purpose modifier.

I envy the Hebrews who had specific names for God such as Yahweh and Elohim. “God” just seems too short, too informal, and inadequate. But then Jesus used the term “Abba” in addressing God. There was nothing formal about that moniker and yet in the context of Jesus’ respect for God, it was evidently appropriate. In the Lord’s Prayer, he urged us to call upon that same name.

What I conclude from all this is that God seems to be as close as we can come to a name for the Divine Being. If we show proper respect in our attitudes and lives and worship for God, God will have no problem answering to an unmodified God or Lord.