Extraordinary Light: Preaching Christmas and Epiphany in Year A 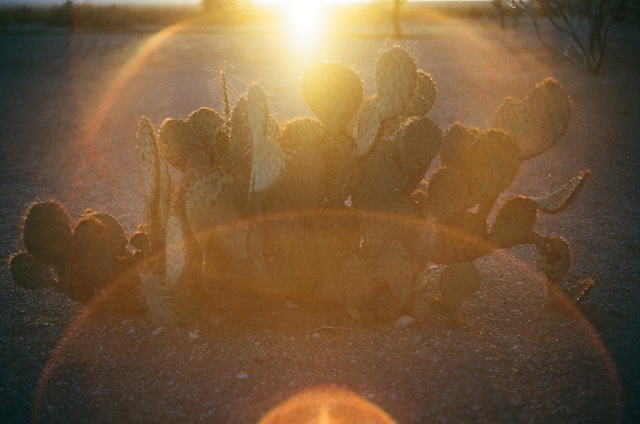 Photo by Brandon Hoogenboom on Unsplash; licensed under CC0.

Preaching happens in a liturgical context. The Twelve Days of Christmas transition worshippers towards the Epiphany of Jesus. Epiphany is here understood not in specific reference to the adoration of the three magi but to the revelation of Jesus as light for all the nations.

As the liturgical calendar was being developed in the first centuries, faith communities sought to translate the gospel into the rhythms of time. Epiphany became an “anchor” feast (far more important than Christmas, which was only introduced later into the calendar). All peoples are welcomed into this light, into community with Jesus. This is perhaps an overarching theme for the whole season.

The Twelve Days of Christmas introduce us into the depth of Christian life: birth on the margins and flight into exile and the reality of being refugees in a foreign land (Egypt); but also the first Christian martyr (St. Stephen on December 26) and the terrible, senseless suffering and death of the holy innocents (December 28).

In between these two, the observance of St. John the Evangelist continually holds all human stories—tragedies and joys—in the Word made flesh, in the Word who steps into and becomes one with our lives. Though these feast days and their corresponding texts seldom arise for the preacher, it is important to note that they hold within themselves the mystery of the Nativity: the wood of the manger is also the wood of cross.

The revelation of Jesus’ true identity is in his baptism (Matthew 3): “This is my son, the Beloved.” At his baptism, the light of the beloved shines for all the world to see and all the nations are called into this light (prefigured in the adoration of the magi). Isaiah’s proclamation equates the light that arises with God’s justice that reaches to the ends of the earth. God is doing something new.

The light of justice

The light of Epiphany can be developed in these weeks not simply metaphorically but literally as the community lives into God’s justice now revealed. This justice relieves the heavy burden, everyone bears the burdens of each other as well as the burdens of neighbors in the many places of suffering around the faith community and in the world. The faith community is called to participate in the light that is not just seen but a light that is lived.

This light is so powerful that it compels into obedience and discipleship. Micah calls into such an obedience: to walk humbly with God. The first disciples follow Jesus (John 1). Faith has consequences: faith is bound to yield good fruits. At the same time witnessing to the light brings persecution (arrest) and the realization that this way of faith entails reversals, a turning around, a repentance (Matthew 4).

The repentance into which Jesus calls is not sporadic or occasion-specific. It is a repentance that marks an entire life (Martin Luther’s “95 Theses” begins by stating this reality in the very first thesis). Repentance characterizes the way of Jesus. Throughout Epiphany, the faithful are invited into this way, especially in the readings from Matthew 5 and 6, the Sermon on the Mount.

The Gospel of Matthew emphasizes Jesus’ faithfulness to God’s promise. “Let it be so in order to fulfill …” But then this righteousness is redefined. In the remaining Sundays of Epiphany, the new community of followers receives its own identity as a beloved community. This community is marked by the “extraordinary” as Bonhoeffer pointed out, not that the community is special or privileged but rather the community witnesses, in its life, to the extraordinary of God, the unusualness of God, the irregularity of God, the surprise of God that turns everything inside out (repentance), that does not follow the calculations or plans of this world or culture or society.

The extraordinary is not to be understood as a higher ethical code either. It characterizes the life of discipleship as a call into community with Jesus. Being conformed to Jesus as Beloved is to be shaped, transfigured by God, into a beloved community. It is a communion with all those Jesus accompanies, including the enemy, the stranger, and all those persons we would rather avoid. In these last two Sundays of Epiphany, preaching can invited into living this beloved community, into this communion with Jesus and the neighbor.

In the Transfiguration, Jesus’ identity is revealed, not only as the Beloved, but now more explicitly as the new Moses and Elijah. Baptism and Transfiguration stand in tandem as they mark the passage of the weeks of Epiphany. Law and prophecy are fulfilled in a light that moves outwards into the darkness of this world, on the way to the cross. In this world, light and persecution go hand in hand. This was already highlighted during the Twelve Days of Christmas: birth and martyrdom, martyrdom of believers and the terrible, useless suffering of innocent victims due to human hatred, jealousy, division.

The Transfiguration itself, revealed just before the cross and resurrection, is a proclamation: the life of Jesus is the fulfillment of God’s plan, a plan into which every believer is inserted at baptism. Death will be defeated, not by human means, but by God. The faith community is called to live this extraordinary reality.

Dirk G. Lange’s six-part Working Preacher series, “Themes in Year A,” points out liturgical and sacramental realities that flow through the texts and inform worship and sermon preparation.