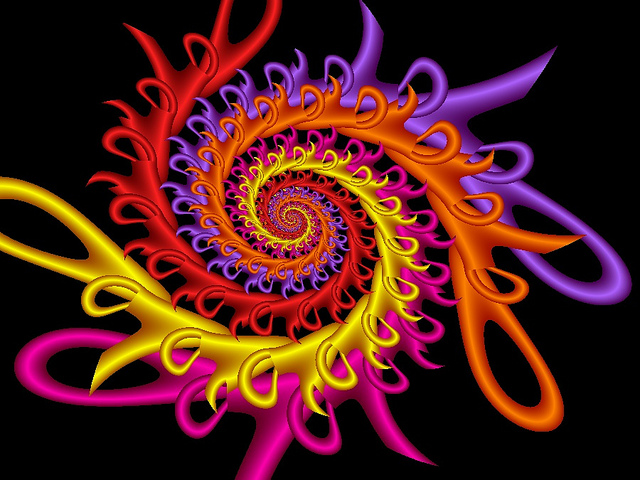 “For those of us preachers who are viewed as aberrations or abominations, there are certain stories whose edges dig sharply into our souls. It is at those moments when safe spaces become essential; because sometimes, they are one of the only things keeping such preachers afloat.”

These were the last two lines I wrote in my previously posted article about safe spaces (which, if you haven’t seen it, I encourage you to read as a precursor to what is written here).

I have strong feelings about the benefit and worth of safe spaces, especially for people who are marginalized — gay, trans, people of color trying to survive in a system of white, cis-gendered privilege. I personally have benefitted emotionally from having safe spaces.

And yet. This is not my only experience with safe spaces.

I worry, even as I write this, that these words will be used by people in positions of power and privilege to ignore underrepresented voices, simply because they are angry. Let me be very clear: angry voices are not toxic voices. Angry voices preach the Word of God.

I worry, even as I write this, that these words could be used as validation for keeping someone from starting or being a part of a group that will give them the support they need to change the system, or just survive it. Let me be very clear: safe spaces are necessary places. Safe spaces are often gifts from God.

And yet, I have also watched, dismayed, as these safe spaces become toxic places. Especially on the internet.

Digital safe spaces, in my experience, begin with the best of intentions and the purest support. But sooner or later, the conversation shifts. Groups of people are routinely mocked or mercilessly trashed. Jokes which “other” people or factions outside the in-group become the norm. Dissenting opinions are silenced, and then, heartbreakingly, the ugliness from which we sought relief manifests behind various masks within the group itself. And I worry about the people who will be damaged by a toxicity masquerading as safety that fails to shelter and nurtures hostility instead.

Believe it or not, there’s a story in the Old Testament that has a little bit to do with this topic.

Now Israel loved Joseph more than any other of his children, because he was the son of his old age; and he had made him a long robe with sleeves (Genesis 37:3).

It’s about a group of brothers who unite together over their resentment of one of their own. Joseph’s siblings are often portrayed as villains who couldn’t handle that Daddy picked a favorite, but in the ancient Near East, the lineage of heritage passing to the oldest son was part of the order of life that created stability. By favoring Joseph over all of the rest of his sons, Jacob created chaos and uncertainty, and thwarted his sons’ ability to plan for the future. The brothers perhaps weren’t marginalized members of society, but they did have a legitimate reason to come together, to seek solace and support.

But where did it lead?

But when his brothers saw that their father loved him more than all his brothers, they hated him, and could not speak peaceably to him (Genesis 37:4).

Did you catch that? The hatred and resentment of Joseph’s brothers began with them not being able to speak peaceably to him. The first step towards throwing him in the well was taken not by their feet, but by their mouths. This story of family conflict tells us that the inability to speak peaceably to a person is the first step toward othering them, degrading them, dehumanizing them to the point where they don’t even deserve the minimum of decency in general conversation.

We were taught in elementary school that words have power: heck, we preach that every Sunday, especially now as we get closer to the actual resurrection of the Living Word of God. And yet somehow, in our internet lives, we seem to have forgotten it.

“I can’t go to bed yet, because someone is wrong on the Internet!” So reads a popular meme that I’ve seen passed around as of late. I wonder how many of Joseph’s brothers lost sleep because of the wrongs Joseph and their father were exacting on them.

“Can you believe those people?” “OMG he’s such a troll.” “I just can’t understand how anybody could believe ______.” Digital safe spaces can easily become places where people not only vent their legitimate frustration and anger, but also places where people engage in hurtful, toxic speech and practices and hide them behind the mask of safety.

Preachers, it’s as evident as ever that the world needs the Word of God we offer. It’s also just as evident that we as preachers need safety and support. Let’s all work together to keep our safe spaces from becoming toxic places.

In Rachel Wrenn’s regular Working Preacher column, “Notes from the Field,” this pastor and Ph.D. candidate offers a fresh approach to preaching in light of the everyday and the extraordinary.