The False Comfort of Agreement 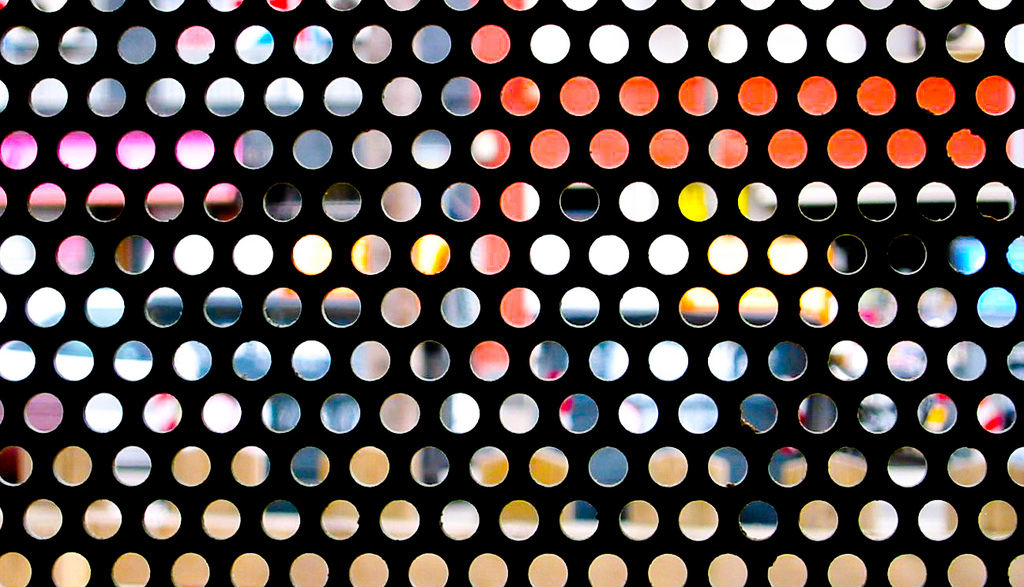 Pause for a second before you start reading.

Stop. Think. Picture: Who is in your text study group?

Now, not everyone has a text study group, but we all have people with whom we talk over our sermons or the Scriptures, some group or individual or book or website or commentary or (Sermon Brainwave) podcast that we go to in order to get ideas.

Stop. Think. Picture: Who is that for you?

And don’t just name them, picture them: who are they? What do they look like?

In my previous call, I served the majority of the time with a staff of two other half-time pastors and a rotating crew of stellar pastoral interns. Often we would do some sort of text study together, either on weekly texts or a sermon series. And the more we did this, the more I started to notice something: as the months and then years that my co-pastors and I had served together began to pile up, we began to think more like each other. We had similar ideas, liked the same type of preaching style, agreed pretty easily on which Bible books or themes would be good to cover.

You know that sort of “we’ve been here before, we know how this works” feeling of having served in the same place with the same people for a while? I pretty well knew which insights my colleagues were going to have into a text, and they could just as easily guess mine. They knew me and my story, and I knew theirs. Our stories were, in many ways, similar. Oh, there were enough differences to make things interesting, but the basic facts were the same: Midwesterners. Early Christians. Lutheran. White.

Time served together plus similar stories made it easy for us to fall into a trap when it came to sermons, program planning, pastoral care — and had it not been for the rotating presence of energetic and brilliant interns, we would easily have stayed there in that comfortable little trap: it’s called Group Think.

I heard about Group Think recently on a podcast called Corner Office from Marketplace. The host, Kai Ryssdal, interviewed a businesswoman named Sallie Krawcheck. Krawcheck held a high position on Wall Street when the 2008 financial crisis happened, and Ryssdal explored with her in their interview what happened in that fateful crash:

Sallie Krawcheck: The conventional wisdom both of the public at large and of Wall Street itself I think doesn’t capture the whole picture. “Oh, evil geniuses perfectly foresaw what was going to happen, crooks etc. drove the economy off a cliff.” … Not what I saw. What I saw were individuals, people who typically shared some of the same characteristics: Ivy League education, same training program, same trading desk, kids go to the same schools, about the same age, same skin color, same gender — in fact, even sometimes you’d look at them and say, “You know, you guys are starting to look alike?” Same experience, finished each other’s sentences. What I saw was Group Think. What I saw were individuals who were alike, therefore had the same experiences, and so didn’t have a fulsome picture of what was going on. They had the false comfort of agreement. It’s group think. And the way you break group think is through diversity.

Group Think. The false comfort of agreement. “You guys are starting to look alike.”

Sound familiar to anyone?

Thinking with other like people for sermons is certainly not a bad thing. You go to who you trust, who’s proven in the past to make sense to you? What Krawcheck lifts up in this interview, however, is that sometimes environments that lead to Group Think make us miss things — and sometimes they are things that could help us avoid a Really Big Deal.

So again, Stop. Think. Picture: Who is in your text study group? And if any of you are like me, go ahead and stop any gut-grumbling murmurs of shame if your go-to crew isn’t as diverse as you’d like it to be. This is not meant to be a shaming article, but an aha! article, because all of us have diversity already in our lives, people around us who are different enough that their insights could nudge us away from Group Think. Some quick examples:

Group Think: It sucks you in quickly, but the good news is you’ve got people around you right now who would probably love to help you see a different point of view. And sometimes, a fresh bit of perspective is all you need to engage with and preach the text in a new way.