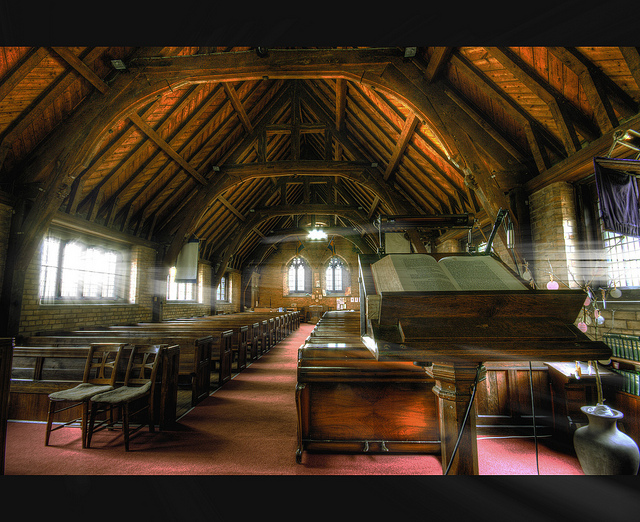 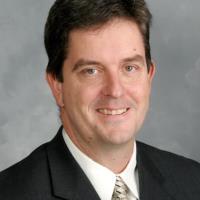 As early as the life and thought of the ancient philosopher Socrates, the world has been prone to operate under a basic assumption: doubt is the main engine of knowledge. My students know it as being addicted to “skeptic acid.” In modern times, we see the fruits of this addiction in the principles of scientific reason and the ideals of post-enlightenment rationalism. Having been educated in these principles, the average person in the pew has a default understanding that truth is always elusive. Untruth is that which the intellect seeks to know.

How does this impact the people listening to your sermon? Due to our educational heritage, most people believe that truth can be pursued through a proper application and understanding of signs and symbols. Therefore, people value Scripture as an authority based on its ability to point the hearer or reader in the right direction: morally, spiritually, ethically or monetarily. Consequently, they believe the words of Scripture function as either labels or signs. This is problematic.

Why? It has to do with the old adage, “talk is cheap.” Why cheap? When words are considered simply labels or signs they are not “real.” “Show me the money,” people say. That is because labels describe a reality, but they are not reality itself. For example, the word canine can be a descriptor of either a puppy or a full-grown dog, but the label isn’t the substance, the animal, itself. The same shortcoming is inherent to understanding words as a sign. Signs point away from themselves to the real thing, much like a sign pointing to a falling rock is not the falling rock. Again, the words fall short of reality.

Simply put, in a society where “talk is cheap” is there any hope for a preacher to be seen as offering anything more than just another opinion lobbed into the marketplace of ideas?

To be sure, the environment out of which the Scriptures arose was not much different than today’s. Skepticism was king when the Apostle Paul stood at the Acropolis preaching to the Gentiles. And yet, he echoed the prophet Isaiah “How beautiful … are the feet of him who brings good news … ” (Isaiah 52:7 and Romans 10:15). 1 Peter joined in quoting the great prophet that the Word of the Lord remains forever (1 Peter 1:25 and Isaiah 40:8). But where does Isaiah’s authority rest when he says that the word of the Lord does not come back empty? (Isaiah 55:11). Moreover, how can our modern day preachers be seen for their beautiful feet?

The passages cited above provide insight into the way in which we address the skeptic acid in which our congregation members are soaked. There is a simple yet decisive antidote to skeptic acid and its fruit of doubt (unbelief). It is a word of promise. The Scriptures witness to this phenomena. God’s Word comes as a declaration in the form of a promise, and that promise establishes a new reality.

It is here that the authority of Scripture comes to bear. The Latin root for authority is auctor, which translates into “one who gives or establishes.” Scripture has authority because of what it gives our lives and creates in us. 2 Peter 3:5 testifies to God working in this way.

Scripture contains God speaking God’s Word. Luther called it the “living Word.” Through that Word, God “authors” and sustains creation. Key here is recognizing that the authority of Scripture is not akin to being bullied by an ominous power, but the exact opposite. Scripture’s authority comes about because of the attractive freedom it creates and gives the hearer.

So what? How does this relate to the weekly sermon?

In order for a sermon to be “authoritative” it cannot stray from God’s Word as found in Scripture. Understandably, the temptation for the preacher is to use labels and signs to point to Christ and Christ’s promises. Such attempts are readily found in analogies, anecdotes and prescriptions that lead one on a pilgrimage or quest. People in the pews, full of skeptic acid, recognize this to be yet another opinion the preacher is trying to impose on the hearer through his/her own personal authority, be it intellectual or charismatic.

By contrast, the “author” of a sermon needs to stick closely to the text of Scripture itself. Plagiarism is warranted here. Use the arguments found in the Epistles. Tell the narratives of the promise declared in the Old Testament. Repeat the parables Jesus weaves into his sermons. Tell again the “old, old story.” Jesus said to do this when he sent you out with the Great Commission.

What is it, then, that makes preaching authoritative? It is, simply put, that the preaching does what it says. It creates faith where there once was doubt and unbelief. Thus, beautiful are the feet of those who preach God’s promise into the ears of sinners — bringing new life to people dead in their sin.