Give Them a Story 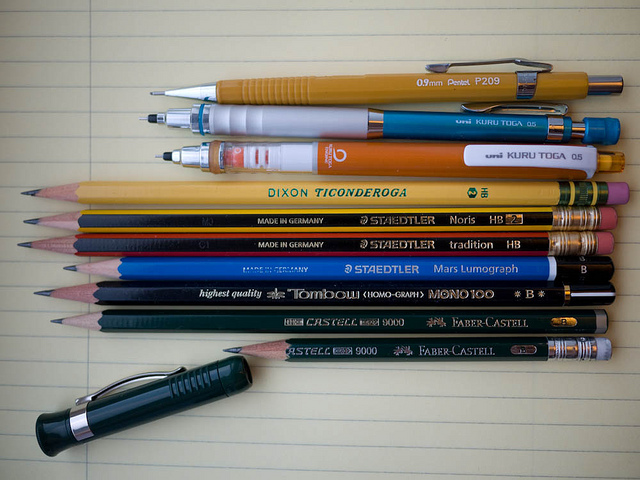 The story of God’s love incarnate in Jesus Christ is often referred to as the greatest story ever told. As preachers, we are constantly trying to find ways to make God’s story intersect or connect with our listeners’ stories in meaningful ways.

So how do we communicate effectively with those who feel they have no story?

In a book I read recently, the author made a reference back to a time when she was in labor and her midwife said, “Oh yes, you can do this. Women have done this for centuries.”1 It sounds like an everyday story on the surface. But for me, it brought me back to a particular moment in my life when I was acutely aware of not having a story. In my case, it was because I didn’t do births the way women have been doing it for centuries. I had a C-section. And for me, not doing birth the way women have been doing it for centuries gave me the peculiar, groundless, empty feeling of having no story. “I was in a restaurant when my water broke … I was at the hospital for 23 hours in labor … I held my best friend’s hand when my daughter finally crowned …”

I wanted a story.

Fast forward to just before the birth of our second child, the myriad attempts to make a natural birth happen, and the inevitable moment of realization that we would have to do a C-section yet again. I sat in a hospital bed, waiting to be taken for surgery. The machine next to me beeped reassuringly with our son’s steady heartbeat. I had confidence in my doctor to help him come into this world. But somehow, what I kept coming back to, selfish though it may seem, was, “I will never have a birth story.”

In that moment, it felt like I had failed. Like I had missed out on a central part of becoming a woman. That because I had never felt true labor pains, because I had never had to squeeze someone’s hand in agony, because I would never be able to say, “At least you haven’t had to go through labor,” that meant that I didn’t have a story.

There are likely many people in our pews who experience a similar feeling:

“I got my GED instead of a high school diploma.”

“I won’t be able to celebrate a 50th wedding anniversary because of our divorce.”

“I’m fine with being single, but the whole world seems oriented around marriage.”

It can be supremely disorienting to find yourself feeling story-less. It is as if you have stepped outside of the realm or are existing beyond the bounds of “normal” human experience. It was in the midst of just such a moment, there in the hospital that day, when it hit me: I had a story. I had a birth story. It was a different story; but still, it was a story. And silly or obvious or trite as it may sound, that epiphany felt like a gift of peace from the Holy Spirit brooding over me at that moment.

Each person in your pews has a story. But some may not feel that way. The story of Jesus Christ is unique in that it is, ultimately, the story of God doing something fundamentally different than anyone was expecting or hoping. It is the story of God stepping inside the realm of “normal” human experience and not allowing the bounds of that experience to define how the Creator of the world would ultimately choose to be its Savior. It is a story that makes the bold claim that no one is story-less, that no one’s story is beyond the bounds of human experience. Even those moments of feeling story-less are ultimately the ones most fertile for God’s amazing, saving action to take root and grow.

There are people in your pews who hunger for a story. They long to hear that the pieces of their lives that feel like scraps or discards are neither of those things. You are in a position to help them see that with the Holy Spirit’s guidance. Give them a story, Working Preacher — better yet, give them their story.