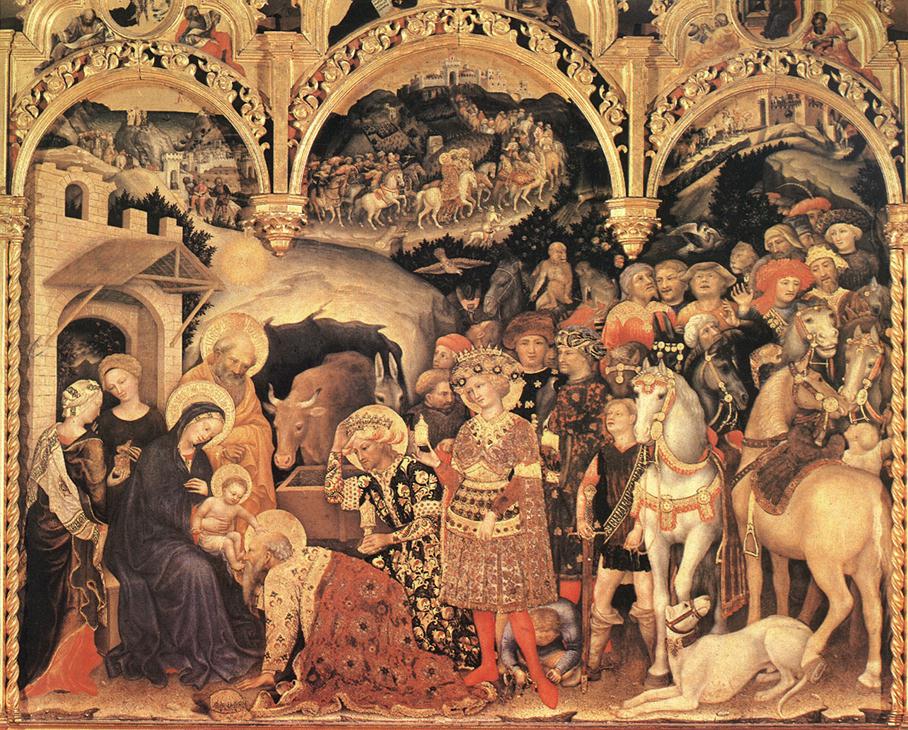 Preachers have an opportunity throughout Year A to set the specific world of Matthew’s community beside our own. That is the focus of this essay. (Part II will deal with Jesus’ teachings in Matthew about a new way to live.) Seeing our own world through Matthew’s world gives us new perspective.

From the very opening of the Gospel, the genealogy signals that Jesus’ life and death is meant to disorient and reorient this world. His lineage contains unexpected people: Gentiles and women.  Preaching, then, on Matthew should seek that same disorientation — critiquing worldly empire/s and cultures (especially perhaps the culture/s of the church) — and articulating the power of God’s “empire,” God’s reign, over worldly empire.

Matthew wrote after the destruction of the temple and defeat of the Jews in 70 CE. He lived in Antioch, Syria, the third largest city of the time (after Rome and Jerusalem), which was directly under the power of the Roman Empire, the Pax Romana. Matthew’s contexts alert us that the Gospel writer understood Jesus’ teachings as intimately connected to a socio-economic climate built on increased violence for increased social control.1

The Gospel depicts a political and economic system of great inequality, like what pertained in Jesus’ own time, merely decades earlier. The elites controlled wealth (land, slave labor, rents, and taxes), power, and status.2 Everyone else provided for the elites and did not have enough for themselves.3

Suffering from disease, malnutrition, overwork, taxation, and economic marginalization and exploitation, the benefits of empire were meager for most. Jesus’ miracles, especially healings and exorcisms, by bringing genuine blessing, testified that the claims of Roman benefaction rang hollow.4

Despite Roman propaganda about its gracious rule, the “peace of Rome” meant that 98% of the people were oppressed politically, economically, theologically, and militarily so that the 2% could have peace and plenty. In 100 CE, Antioch had ca. 150,000 people of which 20,000 (13%) were Roman soldiers. The city was one mile wide and two miles long with a population density of 75,000/square mile. The colonnaded main street (about 2-1/4 miles long) was paved with marble, a gift from Herod.5 The opulence of the 2% confronted people daily.

The very language of Jesus in Matthew’s Gospel confronts the Empire and subverts Roman claims:

Jesus poses a real challenge to the Roman Empire where order is kept by threats and violence. His “weapon” is the word of God, calling the people to renounce power and wealth and to oppose the values embodied by the Empire’s ruling elite.9 It shall not be among the followers of Jesus as it is among the rulers of the land.

The key to Matthew is the Sermon on the Mount as the first of the five discourses that constitute the Gospel’s structure (see Part II). In that sermon, blessing precedes instruction in how the community of faith should live.

Preachers should keep in mind throughout the year the relevance in our own time of Jesus’ call to Matthew’s community. Worldly empire still threatens the real peace of the people.

Faithful preaching cannot leave the world’s assumptions unchallenged.  . . .  Preaching should “move” us, and not just emotionally, by dislocating us from our ordinary sense of time and location and then reorienting us so that we gain fresh perception of God’s ways.10

The fruits of this year-long challenge will be in bringing to light how God’s work is confronting inequalities today. Where is Jesus’ word making change in your community?