A Preacher’s Case for Safe Space 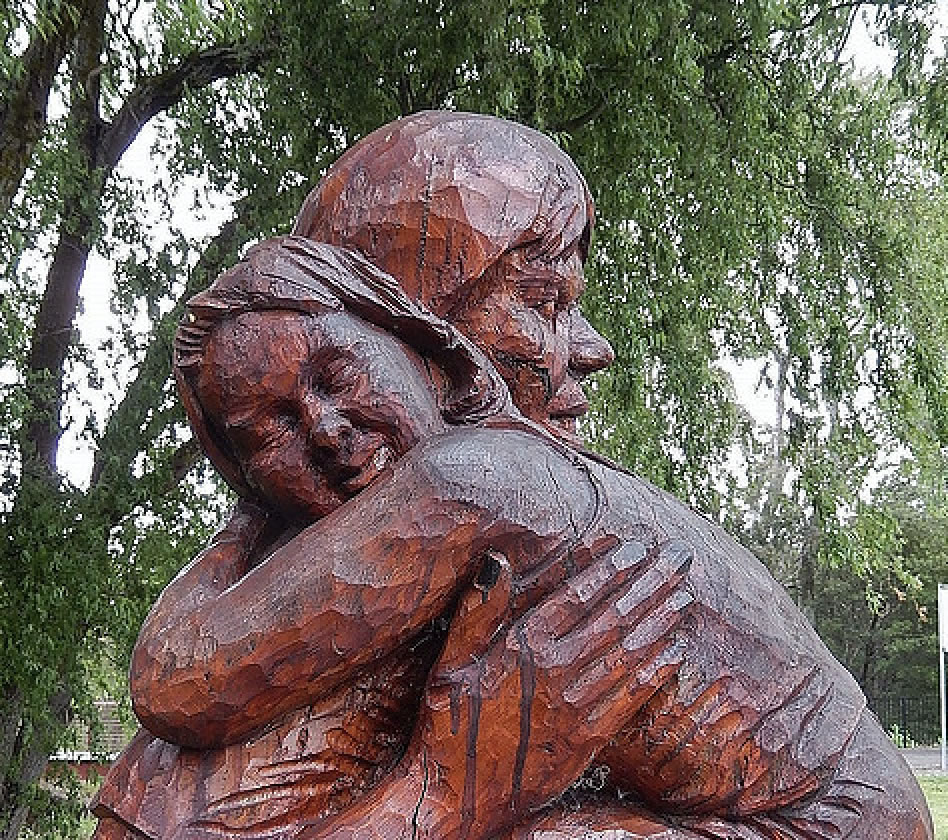 “Definition of safe space: a place (as on a college campus) intended to be free of bias, conflict, criticism, or potentially threatening actions, ideas, or conversations.”1

As a female pastor and a female Biblical scholar in the North American academy, I know a bit of what it is to walk about in a world where I am an aberration from the (male) norm. One of the things I know with absolute certainty is that when I show up as a guest preacher (what some churches call “pulpit supply”), the opportunity will either be happily mundane or will contain a grinding mixture of the poignant joys and tongue-biting moments of frustration that I have come to associate with being an aberration from the preaching norm.

Let me give an example: in a recent pulpit supply, I was shaking hands after the service. One young mother shook my hand and then began to tear up as she leaned in and said, “My daughter turned to me during worship and said, ‘Mommy, I didn’t know girls could be pastors!’” Then it was my turn to sniffle when she added, “I told her, ‘Honey, you could be a pastor.’”

There is almost nothing sweeter and more powerful than those moments of getting to be the bearer of such opportunity. At those moments, I feel the deepest sense of honor to “get to do this,” as a Facebook friend of mine often says.

But. There is also the opposite side of the coin. Shaking hands after another pulpit supply, I hear things like, “Well, it sure is nice to have a pretty pastor!” “I actually got something from you today — normally I don’t get anything from women pastors!” And the always ambiguous and unfailingly frustrating, “Well, you absolutely exceeded my expectations!”

These are nowhere near the worst things that could be said to me. They are nowhere near the worst things that are said to pastors who are women and who are also black or gay or trans. But they do grind, a bit each time, at my spirit, my soul, even my sense of call. And in the process of working through those, I have benefitted emotionally from having safe spaces: spaces where I knew I could go to talk about my experiences as (as we are often called) a “lady preacher,” to process, to share the joys and speak my uncomfortable experiences without fear of judgment or reprisal. The Facebook group of the Young Clergy Women; the women I served with in my first call as a pastor; the text-message group of fellow female Ph.D. candidates. These are my go-to places when the pressure of living in a role that is still seen as incommensurate with my body gets to be too much.

And let me say, brutally honestly: hearing critique of safe spaces from those who have never been viewed as an aberration (or abomination) to the norm just plain stinks.

Though currently a PhD student in Hebrew Bible (Old Testament) at Emory University, my previous call was as a pastor in small-town rural churches in southwest Minnesota, on the gorgeous, rolling prairie. And I spent a portion of it listening to stories of women, and some men, haltingly tell their stories of sexual or domestic assault by boyfriends, husbands, fathers, pastors, friends.

These were the stories that echoed in my brain the morning that I was scheduled to give a presentation in a graduate seminar on how Psalm 88 has been used to perpetuate and condone violence against women — the morning after the 2016 election. The morning when, all politics aside, my country told me that the careless violence I despised was only of a secondary level of importance to the majority of my fellow citizens.

This presentation on the Psalms — this beautiful, sacred poetry that has been for me a direct connection to God and a steadfast anchor in my life and journey of faith — and the ways they have been twisted and perverted to subtly promote violence against women — this presentation almost did me in. Ten minutes before the presentation began, with the stories above echoing in my head, I stood in the bathroom, tears streaming down my face, and texted my husband, “How can I possibly do this?”

Carrying this knot of emotion wound tight in my chest, I walked to the room, utterly in the dark of how I was going to give this particular presentation with those particular examples thumping in my chest.

Before we began, the professor asked for us to take a moment and share how we were doing. That brief opening was I all needed. The words and stories came streaming out of me — and, yes, the tears too — but as I spoke and the people in the room respectfully listened, the experience shifted. The pain was still there, as was the burdensome feeling of aberration — but it was now a burden shared, a pain witnessed, by a silent, supportive community. It was a safe space. And it was exactly the space I needed to bear those particular stories at that particular time and still be able to speak the Word of God that was for that moment.

Too many pastors that I know bear stories of such pain — and worse — without ever seeking out a space where they can name it. (But that’s a separate article, and it will be titled, “All Preachers Should Seek Counseling.”) For those of us preachers who are viewed as aberrations or abominations, there are certain stories whose edges dig sharply into our souls. It is at those moments when safe spaces become essential; because sometimes, they are one of the only things keeping such preachers afloat.