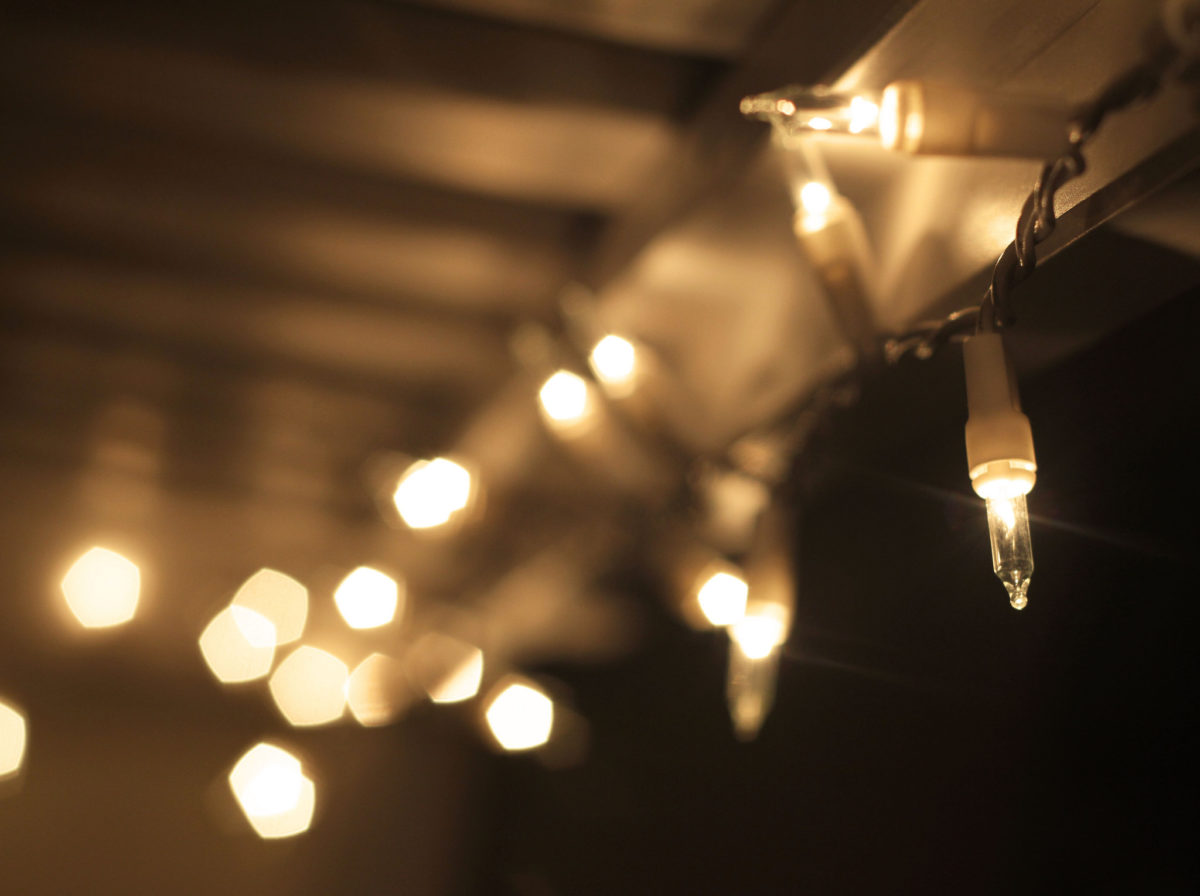 Sometimes, Dear Working Preachers, a biblical text emboldens you, empowers you, encourages you to give witness to your life. This week’s text was one of those for me — at this time, in this place, for this purpose.

We know that John’s John is not Mark’s John. The primary role of John the Baptist in the Fourth Gospel is to witness to God’s presence in Jesus, to testify to the light of the world. He will point, say “Behold!” (John 1:29). He will not miss an opportunity to announce, “Look!”

Witness, Dear Working Preachers, is an Advent calling. To give witness is to break silence. It is to let go of what the response might be and just do it because you have to; it is to acknowledge that you cannot NOT testify to how you have experienced God in your life; when you see God at work; when you know God is by your side.

Witnessing is not easy, especially these days. It must be done, but there’s a good chance it won’t be believed. Giving testimony to the presence of God in our midst means risk. It’s risky because others will doubt your experience. In the end, witness is about pointing to the truth, which is exactly what John did. He pointed to the truth that was Jesus; who was God in the flesh. What others do with your witness is not yours to control. In fact, you can’t.

This is my intersection with the text this week.

“The people who have broken their silence on sexual assault and harassment span all races, all income classes, all occupations and virtually all corners of the globe. Their collective anger has spurred immediate and shocking results. For their influence on 2017, they are TIME’s Person of the Year.”1

And so, I have to be a silence breaker. I remember the first time I had a sense that being a girl meant a different way of having to be in the world. I was in fourth grade. My homeroom teacher regularly asked me to stay after class. Of course, I would: for a straight A student, the teacher’s authority was paramount. He would have me change his shirt for him. Behind his desk, he had a closet of shirts, hidden behind a curtain, from which to choose. Taking off his shirt was simply a step toward what was next — to massage his shoulders and back. After all, he had a hard teaching day. That was as far as it went, I think anyway. Sometimes I wonder if my memory is accurate.

My next memory is my high school orchestra conductor who regularly observed our appearance, this, at my all-girl catholic school. I remember being very aware of how I looked each time I showed up at rehearsal. After all, a solo, a key orchestral position, could very well hinge on his assessment of you — how pretty you were, what you were wearing (kind of strange, since uniforms were required). We realized that his affections would procure certain rewards, those opportunities that could make or break your future as a musician.

I have other moments that I could share, of course. So many, as so many of you do. More recently, over the course of my teaching career, with colleagues who regularly undermined my expertise in the classroom with unwelcome comments about my attire or looks, as if I needed that to feel good about myself. The daily micro-aggressions that are a part of being a woman in this world, where our performance is consistently assessed by our appearance alone, is tiring. The daily reality that sexual harassment is normative is an exhausting way to live.

And, I have come to realize, rather recently, and am finally willing to admit, that I am also a victim of sexual assault. Yes, it happened long ago, but I have never been able to bring myself to testify to it until now. Perhaps it took writing a book about the challenges of being a woman in ministry. Perhaps it took #MeToo. Perhaps it took living in a country where misogyny gets you elected to the most powerful position in the world. Perhaps it took TIME’s 2017 “Person of The Year.”

The Silence Breakers get this truth by naming the truth, knowing full well that their testimony could, and likely will be rejected. False accusations. Hearsay. Not proven. After all, the women who witnessed the empty tomb were told they were full of crap (Luke 24:11). But, you just testify because you have to. How can you not? It’s what you experienced in your own life.

When we discount witness, when we cast-off testimony, we have then made the determination that our own will not be heard or accepted. When we say to another, you don’t know what you are talking about. You don’t know what you’ve seen. You can’t possibly interpret your own experience as what you experienced. When we say that the experience of others cannot be trusted? Be ready for others to say the same thing to you.

Giving witness to the light is not always comfortable, and is sometimes very painful. But, it exposes what needs to be brought out into the open, and, in the end, insists that the light will indeed shine, overcoming the darkness that has hidden so much for so long. Advent is no brief liturgical observance. Advent can never be passive, never be just waiting, never be just anticipating or expecting. No, Advent’s call, Advent’s vocation, Advent’s embodiment, is witness.

Advent is a way of life. So, we pay attention to these Advent texts, closely, because they remind us of how expecting the birth of Jesus calls us to live and calls us to be — to witness to our God who moves about this world feeling everything we feel and who promises to come alongside us, especially when saying “Behold!” is the hardest thing we’ve ever done.