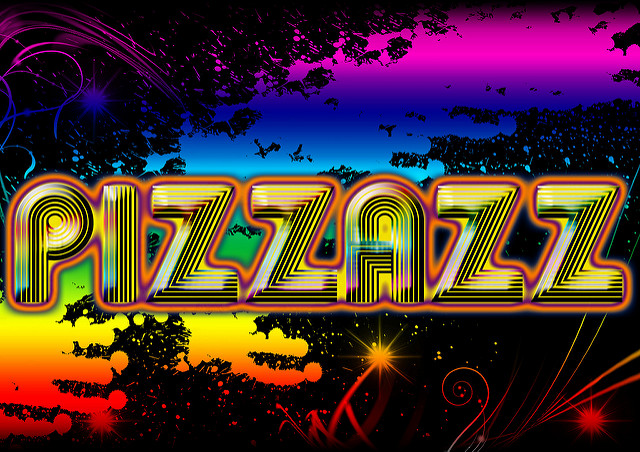 These are some rather pontifical names in the midst of a story that started out with an elderly barren woman who is then blessed with a child, a teenager who gets pregnant, and a birth in a stable with only animals and shepherds as witnesses. The contrast is striking — and perhaps that is the point. Jesus the King, Jesus the Messiah, seems no match for these rulers of the world. And yet, indeed, it will be his reign that will topple the most prodigious of dominions. It will be the name of Jesus that will tear down the grandest of kingdoms and expose them for their duplicity, hypocrisy, and imperial lust.

The mention of the names of these mighty powers elicits some rather poignant and profound irony. In Luke’s lifting up the names of so-called celebrities it seems that even to this day, nothing has changed. Our tendency to immortalize our influence with names on towers, to capitulate to people who wield power with their wealth alone, to bank the promise of our future on those who have only themselves on their minds, continues. And yet, at the name of Jesus, power is thus reoriented. The name of Jesus demands that we construe power differently. Those who seem to have power, especially contingent on name alone, should have their power questioned — just what kind of power is it? On what is it based? By what authority? And for what purpose?

Naming these names of power not only underscores their actual lack of power in contrast to the power of Jesus the Christ, but also their temporality compared to Jesus’ eternity. Tiberius, Pontius Pilate, Herod, Philip, Lysanias, Annas, and Caiaphas are powers in time only and not forever. There is promise in this “people in time” reference — that their time will not last. That their reign is only temporary. We should hear hope in this promise, that those who have claimed power now, and especially who have claimed the kind of power that actively works against the Gospel, will not be in power indefinitely. At the same, as John the Baptist reminds us, this does not mean we can just sit around and wait it out. A “this too shall pass” mentality in the midst of unchecked authority is not the mindset of the Kingdom of God. We recognize the temporality of today’s authorities and yet actively prepare so as to bring God’s time to bear.

Furthermore, the perceived importance of the names of these potentates ends up being no match for the name Mary will give her son (Luke 1:31). Tiberius, Pontius Pilate, Herod, Philip, Lysanias, Annas, and Caiaphas are powers in name only, names that fade away at the name Mary will name her first-born son. In contrast to these names that seek legacy and fame is the intimacy by which Mary learns of the name of her son. The names of the world pursue renown and recognition. Mary knows the name of her son because God regards those the world would overlook.

These imposing names cannot be overlooked as just names from the history books for in doing so, we can too easily pass by the ones who never make it into the annuals of our collective history, those whose agency is perceived as mere pawns in the plans of the powerful instead of indispensible characters that make possible the potential future of God’s Kingdom. How nonchalantly we ignore those to whom the truth of the Messiah is revealed, the name of the Messiah is revealed — his mother, Mary. Lifted up in her lowly state, regarded when she should be disregarded, favored when her status is less than favorable. — how can she possibly be the one treasured with the name of the one who will bring salvation to the ends of the earth?

That’s what we are socialized to think. That’s what we are convinced is true — that only the ones with names on buildings and stadiums are important and will be remembered. That only the ones with their names etched on coins, on myriads of memorials, or designated donations are worthy of lasting memory. But of course, these places of prominence, these namesake pillars are just that — temporary holders for a hope that, in the end, cannot be limited to time or space. And therein is Luke’s critique, the Gospel’s critique, in summary.

We can try, and we always will try, to equate Jesus’ name with the power we grant to too many names today. That is, in the end, one of our greatest sins, a sin that is idolatrous to its core. We call upon the name of Jesus as if its power is the same as the power of those who rely on their name for power. We act as if we can control and predict Jesus’ power assuming its equivalency to the ways in which power is enacted today. We naively assume that a simple mention of the name of Jesus will be convincing enough to suggest abandoning the world’s powers so as to place one’s trust in Jesus alone.

Advent asks us to question, what’s in a name? And more importantly, what does the name of Jesus mean? For you, for your congregation, for the church, for the world. Deferring an answer to this question suggests acquiescence to Tiberius, Pontius Pilate, Herod, Philip, Lysanias, Annas, and Caiaphas as names more powerful than the very name of God. And, in the end, Dear Working Preachers, naming the name of Jesus puts your very name on the line.