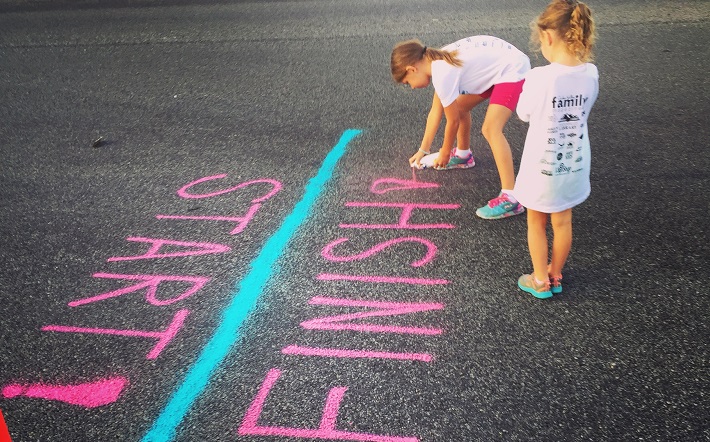 Photo by Adam Winger on Unsplash

This is for you, dear Working Preacher.

Fred Edie, in his book Book, Bath, Table, and Time, reminds us of both the significance of time and “how a culture’s patterning of times shapes its members’ imaginations.”

And so, as we are drawn into the social and cultural remembering of this past year, I invite you to reflect on the church’s patterning of time. To do so invites us to recognize, today, God with us. To do so reminds us our year begins with Advent and keeps before us not only the remembrance of the incarnation, but to expect that God’s yet unfulfilled promises remain trustworthy. Whether in a person or a community, around us are indeed glimpses of God’s active grace, if we have the imagination to see. It is time to begin again.

Such was the imagination of Simeon and Anna, as recorded in Luke’s gospel.

For Simeon, open to the Spirit’s lead, the older man found himself in the temple at the very time when a young couple, Mary and Joseph, continued the keeping of tradition. As they had already begun, again they kept the practice of bringing their child, then the baby Jesus, to the place of worship, enacting the practices that keep time according to the laws recorded in their scriptures.

The old man had lived his life trusting and waiting for God to keep the promises made to his people and to himself. With that clarity of imagination, Simeon recognized this baby child embodied the promise of God’s salvation to all humanity—the blessing to all the peoples held through the promise given to ancient Israel. That memory, that glimpse, for them, is the beginning (again) of peace.

Likewise, the prophet who was present, another elderly person, Anna, a widow, whose life—spent in expectation of God’s faithfulness—enable her to glimpse the presence of God in the child. And so, she speaks to all who sought restitution a testimony of praise to God for keeping the promise to redeem Jerusalem. What a witness to the young couple these two older believers must have been. Like Elizabeth to Mary, and the angel to Joseph, again and again, the Spirit is confirming God’s faithfulness to those who wait on the Lord.

I love that the record in Luke points to the waiting and the keeping of time that extended from the laborers to the lawgivers, the widows to the wives, the hope-filled and the hopeless each are included whether they are the named in the temple or the shepherds in the field.

In this hope-depleting year, have you maintained the imagination to recognize God’s promise-keeping presence among those in your community? Are your eyes open to the work of God is doing among those you love? Among those you struggle to love? Because Luke’s narratives remind us to see God’s grace impacting the young and old, rich and poor, leaders and led, Jew and Gentile. Do recognize, it has always been a promise to all the world. That memory, that glimpse, brings again peace.

Another reflection of keeping time, is the reminder that although the 12 days of Christmas begin on Christmas Day, they extend all the way to the Day of Epiphany. To recognize this draws our attention away from the immediate gratification of Christmas Eve/Day (this year with its unexpected disappointments, and new recognition of what really is important) to the continued waiting for God’s next move.

Remember when the last baby in your circle was born? That occasion of celebration and gladness was a beginning, not an end. The anticipation of birth turn into expectation of the first steps, the first words, the first somersault. And so it begins. Life brings life, and the conclusion of one season commences a new opportunity to live into what is only possible with that end.

The little babe would grow up to challenge his elders before he was a teenager. The young couple would watch death rob them of their future (not the first to suffer loss). The religious leaders would have their traditions exposed for holy habits rather than wonder-filled worship (not the first whose ceremonies were a stench in the nostrils of God). But in time, those who fast from food, or fellowship, or functions of society’s pleasure and performance will glimpse the healing of the earth as the those who exult in the Lord become a crown of beauty in the hand of the Lord.

Because when the fullness of time had come, God sent his Son, born of a woman, born under the law, in order to redeem those who were under the law, so that we might receive adoption as children (Galatians 4:4-5). Young men and women alike, old and young together! (Psalm 148:12). And now, let us depart from this year in peace. God has begun a new season among us.