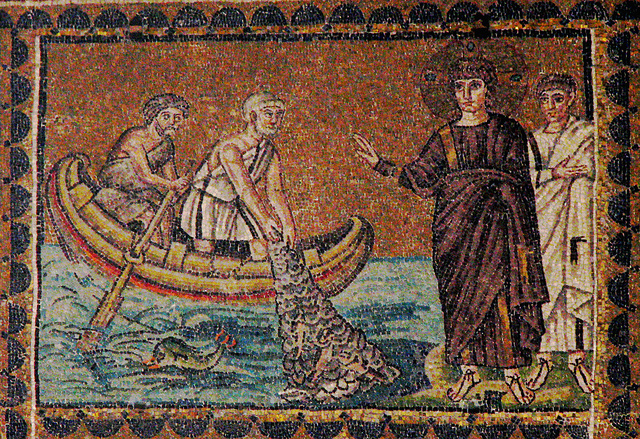 Yes, the title is correct. Not the immediacy but the immediately of Epiphany. Bear with me. I hope this will make sense at the end.

January 26 is my oldest son’s birthday. He will be 15. If you are a parent, you know what I am about to say — how did this happen? How am I the mother of a 15-year-old? How did the years go by so fast? All true.

But what comes to mind each and every year — and I wonder what year will be different — is the fact that my son’s epiphany was terrifying.

He was born at 31 weeks, 3 pounds, 10 ounces, and I had yet to take my childbirth classes or get to that chapter in the book. Within 12 hours I went from being six months and three weeks pregnant to being a parent. From woman to mother in twelve hours. No amount of Terbutaline, no going back over my “What to Expect When You are Expecting” notes, no review of the nursery design was going to postpone this baby. That’s immediately. That’s epiphany — like the transition from autonomy to motherhood. As I noted last week, Epiphany is an immediate and meaningful understanding of something. Surprising. Sudden. Profound.

What I am struck by this week in the calling of the disciples according to Mark is not the “follow me,” not the calling, but the immediately. “Immediately they left their nets and followed him.” We can rationalize the “immediately” all we want — they saw something in Jesus. Or, that’s just Mark’s theme. Any preacher knows that Mark loves the word “immediately” and in repeating it creates an urgency unlike any other Gospel. But what if we eschew rationality and take our homiletical cue from Mark — that something about Epiphany demands immediately. It calls for urgency. Otherwise Epiphany is more like, well, “that’s interesting.”

I think that “immediately” can be less about marking time and more about describing action. Immediately does not only designate a when but a what. Not only a place in time, but an event that changes the meaning of life. Granted, the disciples have no clue at this point how life has been changed. But we know. And maybe immediately is all we can do, all we can manage. Because, preparation? Maybe it makes faith matters worse. Builds up anticipation, expectations. And then, when things do not go as planned?

Maybe a life of faith can only happen in immediately, in the surprising, sudden, profound epiphany of God at work, God revealed in our lives.

Because if we think we can adequately prepare for God’s epiphanies, that we can be fully ready for what we will see, well then, God might be less than epiphanous. Like taking childbirth classes will really prepare you for having a baby or being a mother. Let’s be honest.

We are called, perhaps not so much to follow, but to take Mark’s immediately seriously. This is not, “wait a few minutes. Let me pack my bag. I have a few more arrangements to make.” No — epiphanies just happen. No preparation. No packing list. No recommendations of what to take, what to do.

And so, Jesus just happens. On the shores of the Sea of Galilee. No time to think. No invitation to take your time. Just go. Here is truly epiphany according to Mark. Epiphanies are untamable and unpredictable. Unexpected and even undeserved.

But maybe we knew this already. We just needed to let it sink in. Mark reminds us that we shouldn’t get too far into Epiphany and get comfortable.

There is nothing comfortable about epiphanies. They rock your world.

We could spend a lot of time speculating why the disciples followed Jesus. At the end of the day, I am not sure I care. They did. Maybe there was no choice. I don’t know. When we place our emphasis on the immediately we are directed more toward the event and less on the how. I don’t know how. I just know that it happened.

In other words, maybe we tend to overthink Epiphany. Overanalyze the how. Overthink the what. And most certainly, overemphasize the need for our reaction. Epiphanies just happen. There you are — and what will you do? There’s not much time. You just go with it, and see what happens.

Epiphanies, especially of the divine nature, demand an immediate response. There’s no invitation for contemplation or reflection but instantaneous commitment and risk. Or, to put it another way, no real choice. Naming epiphanous moments, describing those times when your response is out of your control, that might be getting close to articulating what happened with the disciples in Mark. If the heavens are ripped apart, well then, get ready for a wild ride. This can be simultaneously freeing and terrifying. Free to respond in the moment. Terrified of what beyond the moment will unfold.

This week, at least according to Mark, Epiphany is when your life is changed forever because Epiphany celebrates, in part, that God was forever changed.