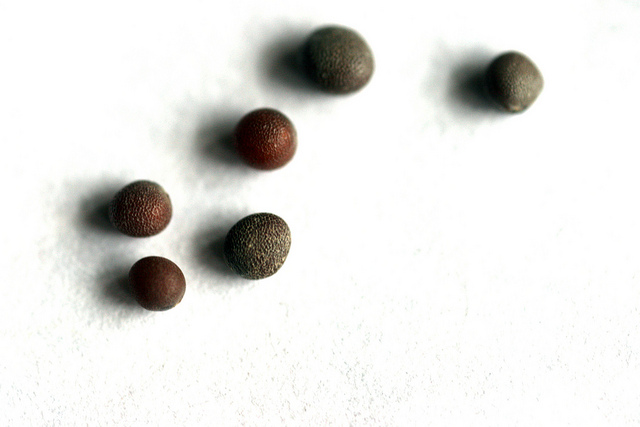 Anyone out there tired of parables yet?

To be honest, Matthew’s plethora of parables is perhaps my biggest problem when it comes to the first Gospel. Some of you know that were I to play the “stranded on a desert island” game, my Gospel of choice would be John. Matthew would come in dead last. It does make you stop and think why we are drawn to particular stories of Jesus — our theology? Our Christology? Our soteriology?

Or, maybe I just have a problem with parables.

It’s not that I need Jesus to be more direct. After all, the Jesus of John can be equally perplexing. I also worry that with so many parables told in a row, we tend to want to find their consistency, some shared theme, a nugget of truth, connect the dots, the primary point that they are all trying to make about the kingdom of heaven. But then to what extent do we end up smoothing out their specificity, ignoring the details that themselves are worth preaching? Or, maybe when there’s parable after parable I tend to lose my bearing. Which one is it, Jesus? I have to admit, I am a little jealous, or maybe suspicious, of the disciples’ certainty in 13:51. Really, they understand “all of this”? Way to go, disciples! I sure don’t.

Yet perhaps that is exactly Jesus’ purpose in telling parables — and a lot of them. You never know what might click for you, when the connection will happen, for your faith, for what you believe. What illustration, what analogy will resonate? Each day is different when it comes to being a disciple, isn’t it?

Maybe there’s a logic in Matthew, or better, a logic about Jesus.

The promise of the parables about the kingdom of heaven is that even when the kingdom is not seen, it is near.

Several years ago, Starbucks Coffee launched a campaign called “The Way I See It.” Various quotes from different sources were printed on the coffee cups. I am not sure of the exact marketing strategy behind the promotion or if it was successful, but I do recall remembering and writing down “The Way I See It” #230:

“Heaven is totally overrated. It seems boring. Clouds, listening to people play the harp. It should be somewhere you can’t wait to go, like a luxury hotel. Maybe blue skies and soft music were enough to keep people in line in the 17th century, but Heaven has to step it up a bit. They’re basically getting by because they only have to be better than Hell.” — Joel Stein, columnist for the LA Times

Several strategies for preaching these parables come to mind that suggest preaching this week might be less descriptive and more dynamic. That is, a sermon will model curiosity and creativity around the kingdom of heaven and not simply state facts about it. Preaching could invite a kingdom imagination. Not explanatory sermons that say this is what kingdom is, but exploratory sermons that suggest this is what it could be today, here and now.

Encourage your parishioners to make up their own parable about the kingdom of heaven, later that day, maybe later that week, and affirm that in doing so, they are making a critical connection between a perceived theological need and the immediate contexts of their lives. In other words, talk about the fact that they are not just making something up, something that sounds kind of nice, but that they are giving witness in that moment to a specific expression of faith. They are offering testimony to what the kingdom of heaven needs to be in light of their individual reality. Or perhaps, they are acknowledging a communal, national, or global situation that necessitates the articulation of the presence and promise of the kingdom of heaven.

You could preach on just one parable and really work it for all of the facets it reveals about God and about our human condition, both personally and corporately. Based on your description, you could then model what you invited your parishioners to do. Re-language the particularities of the parable for the purpose of today. Act out an exercise of imagination and in doing so, you are demonstrating that interpreting the Bible is not simply accepting its truths, but is about embodying the way in which truth can be revealed — in conversation, in inquiry, in creativity. And isn’t that the nature of a parable? The parables don’t argue for truth itself but show that what is true about God and about ourselves might be disclosed in the act of our wrestling with, resisting, and being pulled into truth.