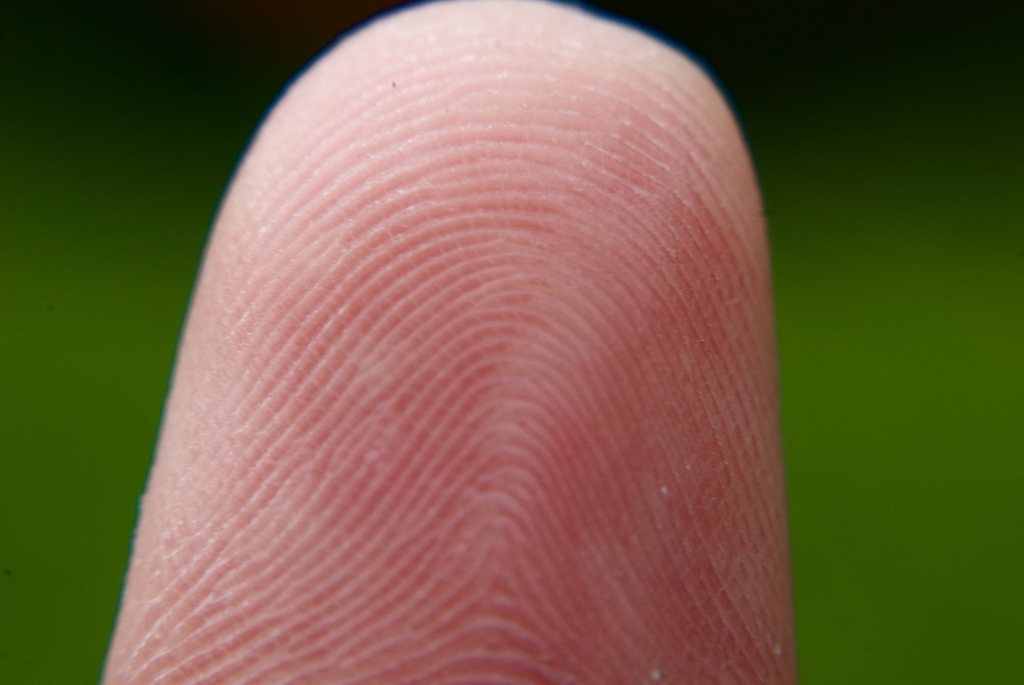 When my kids were fairly young, they’d almost always figure out who the people in their lives were via relational categories. “Okay,” they might say, “so ‘Grammy’ is Mommy’s mommy and ‘Grandma’ is Daddy’s mommy.” Or perhaps, “Aunt Nancy is Mommy’s sister and Uncle Jim is Daddy’s brother.”

Listening to them figure all this out, I realized how incredibly and entirely relational identity is. While we tend to think of our identity as highly personal and something we developed, discovered, or even created on our own — “I took some time to find myself”, etc. — it turns out that our identity is firmly and unavoidably rooted in our relationships. Do you know what I mean? I can’t be a father without kids, a husband without a wife, a teacher without students, a citizen without a country of other citizens, and so forth.

As it turns out, pretty much everything I might say about myself involves others, and what I call “my identity” ultimately emerges from the nexus of relationships I enjoy with countless others.

I think this idea of a “relational identity” is key to understanding this week’s biblical readings, and particularly those from Genesis and Matthew. Each tells a story of temptation, and while we may be inclined — dare I say, “tempted” 🙂 — to describe the content of these temptations in terms of status or power, I’d suggest instead that they are actually more about identity.

Let’s start with Genesis. Notice that while the serpent offers Adam and Eve (and let’s be clear that both are present throughout: see Genesis 3:6) the promise of ultimate, God-like knowledge, at the outset of his exchange with the woman the serpent suggests that God is not trustworthy. “Did God really say…?” the serpent begins, sowing the seeds of doubt, and then asserts, “You will not die,” contradicting the words of God.

Having undermined Adam and Eve’s confidence in God, the serpent then invites them to establish themselves — that is, craft their own identity — independent of their relationship with God: “when you eat of it your eyes will be opened, and you will be like God, knowing good and evil.” Who needs God, after all, when you can be “like God” all on your own? And just insecure enough to fall for the serpent’s ploy, they do indeed attempt to define themselves apart from God but end up only defining themselves over and against each other in scene that is as tragic as it is ubiquitous.

Now to Matthew. Again, while the “content” of the devil’s temptations include the capacity to turn stones to bread, call upon angels for safety, and the promise of power and dominion, each again is primarily about identity. Notice that the devil begins by trying to undermine the identity Jesus had just been given at his baptism in the previous scene. “If you are the son of God,” that is, functions to call that identity into question. As with his exchange with Adam and Eve, the devil seeks to rob Jesus of his God-given identity and replace it with a false one of his own manufacture.

Notice, too, that Jesus resists this temptation not through an act of brute force or sheer will, but rather by taking refuge in an identity founded and secured through his relationship with God, a relationship that implies absolute dependence on God and identification with all others. Jesus will be content to be hungry as others are hungry, dependent on God’s Word and grace for all good things. He will be at risk and vulnerable as are all others, finding safety in the promises of God. And he will refuse to define himself or seek power apart from his relationship with God, giving his worship and allegiance only to the Lord God who created and sustains him.

Jesus, as Paul writes in the third reading for the day, offers us an abundance of grace and life through his obedient dependence on God for his identity. But Jesus also offers us an example, a refuge in times of temptation.

It is not just the devil that seeks to steal our identity. Each day we are besieged by countless advertisements that seek to create in us a sense of lack, insecurity, and inadequacy, undermining our God-given gift of identity with the promise that if we buy this car or use that deodorant or make our teeth brighter we will be acceptable. The message of the consumer-consumption culture is simple: you are not enough. Not skinny enough, smart enough, pretty enough, strong enough, rich enough to deserve respect, love, and acceptance. And here’s the thing: it’s a damned lie, a demonic attempt at a kind of identity theft far worse than the one we’ve been trained to fear. And Jesus offers us a way out, a way to safeguard our identity by lodging it in God’s good gift and promise.

But Jesus does more than even that, Working Preacher. He also demonstrates just how deeply God loves us by going to the cross. That’s right — Jesus did not die on the cross in order that we might be acceptable or to make God loving. Rather, Jesus died to show us that God already loves us and has declared that we are not just acceptable but also treasured, priceless beyond measure.

It’s said that when Martin Luther felt oppressed by his conscience or plagued by doubt, fear, or insecurity, he would sometimes shout out in defiance, echoing Jesus’ words today, “Away with you Satan! I am baptized!” And perhaps that’s our task this week, Working Preacher, reminding our people of the promise inscribed on our foreheads at Holy Baptism: that God has declared us worthy of love, dignity, and respect and has pledged to be both with us and for us throughout all of our lives.

In light of this, perhaps it would be helpful to invite people to call to mind just one time when they felt inadequate or unworthy this past week and, with that attempt at identity theft firmly in mind, then remind them, clearly and strongly, that God has declared in Jesus that they are enough, actually more than enough, as God has accepted them as God’s own beloved children.

That’s true for you too, Working Preacher, as we who proclaim the Word can also wonder if our ministry is vibrant enough, our sermons are powerful enough, or our lifelong callings has been worthwhile. But take it from me, it is and you are … enough. For God uses you each and every week to share this Word of love, grace and acceptance to God’s beloved people. Thank you. Even more, thank God for you.

P.S.: Thanks to Susan and the Lower Montgomery Conference of the ELCA Southeast Pennsylvania Synod for a great discussion on these texts that shaped this reflection!

P.P.S.: I’ve started my Lenten Devotions at “…in the Meantime” — if your congregation isn’t providing a Lenten devotional this year, Working Preacher, please feel to commend this one.