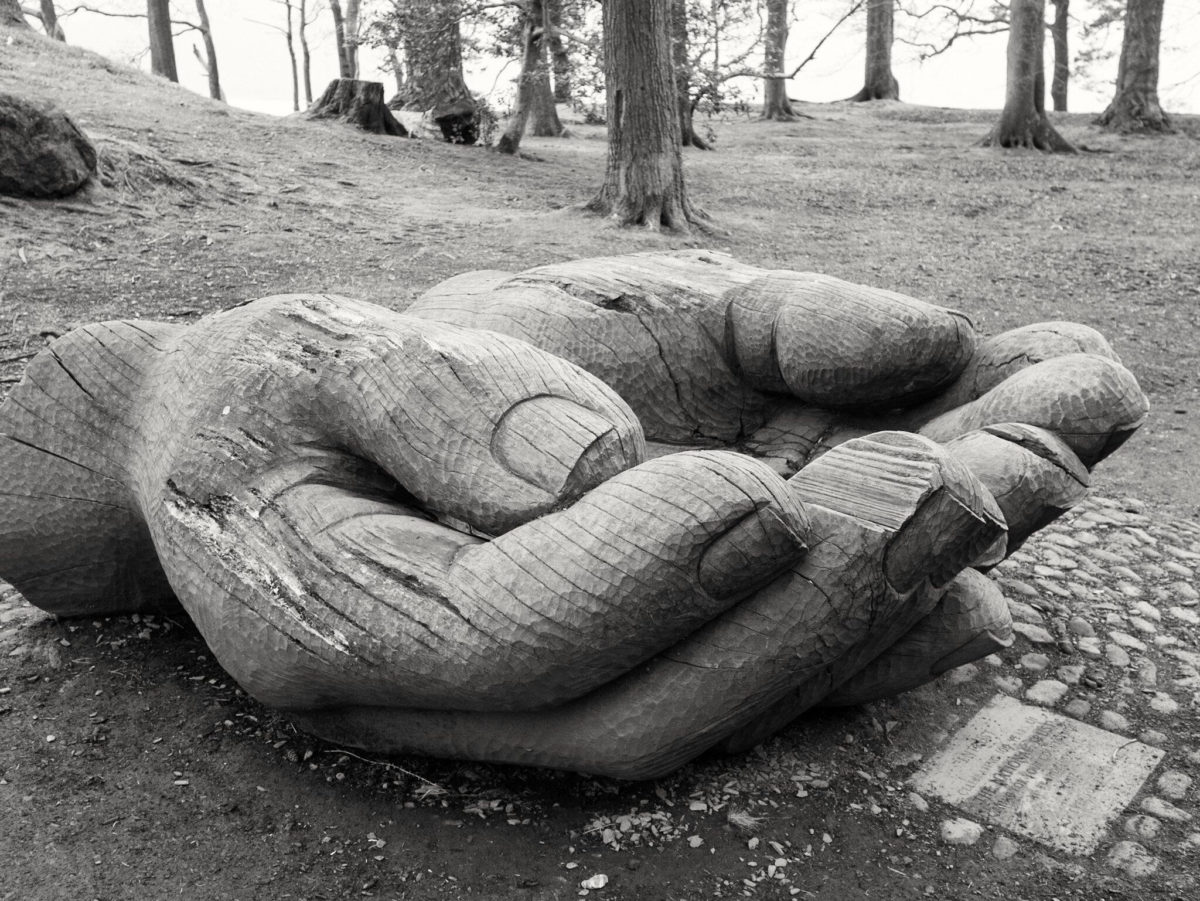 It is really rather simple. What are you doing with what you have been given? The rub of the parable of course, is to determine with what you have been given. And, moreover, to determine if whether or not the exercising of your gifts is for the sake of your own gain or for the sake of the nearing of the Kingdom of Heaven. To be honest, sorting out the minutia of the meaning of talents in this parable is less interesting to me homiletically than the fact that Jesus calls out our squandering of that which has been entrusted to us — and then imagining our response to said truth-telling.

And lest we think that such trust is solely individual affirmation of our dedicated contributions to the Kingdom of Heaven, the Sermon on the Mount should once again come to mind. That is, what you do with what you have been given is never, ever, for your benefit alone, but for the sake of the poor in spirit, those who hunger and thirst for righteousness, so that we might actually embody the promise of Immanuel — being the salt of the earth and the light of the world.

With what have we been given? As I write this, we now add Sutherland Springs to the list of events that should call for restrictions on guns. Money and power continue to be more important than human life. As I write this, men in power (and, let’s be clear, if you are a man you have power) have been accused of sexual harassment and abuse. But, can those women really be believed? As I write this, inane and insane interpretations of Scripture validate child molestation, sexual abuse, and pedophilia. As I write this, the United States is poised to withdraw from the Paris Climate Agreement. Evidently, caring for God’s creation is not a hallmark of discipleship.

So, what will I do with what I have been given? I will continue to insist that the Gospel is indeed political. I will continue to persist in calling out any and all theology that attempts to sanction discrimination. I will continue to resist so-called Biblical interpretations that have so coopted and corrupted Scripture that God’s intention to love, to free the oppressed, to care for the rejected, to uplift the marginalized, to regard the overlooked, to empower the powerless is overlooked at best, ignored and dismissed at worst. I will continue to call out claims about God that are simply feigned and veiled attempts to perpetuate personal authority, and to idolatrize the individual. I will continue to speak out against sexism and racism, to speak up for LGBTQIA persons, and speak into those places and spaces, those systems and organizations (including the church), those moments and events where the righteousness of God is supplanted by self-righteous justification.

The risk factors, the faith factors that make any kind of public profession of commitments and beliefs are profound these days — for all of us — but even more difficult for those of us who speak a word about God, a word from God, a word for God. We are the first to be criticized, the first to be vilified, the first to be crucified. And why? Because resistance to and rejection of the truth is a self-protecting, power-protecting, control-protecting mechanism so deeply ingrained in the human condition that its sin is routinely forgiven as “that’s just the way things are.”

But we preachers know a different way things can be. For us preachers, imagining what we are doing with what we have been given means taking seriously the call to preaching. It means believing that what we have to say matters — not for the sake of our own ego or our own church or our own denomination but for the sake of how God’s word gets embodied in God’s world. It means a kind of trust in God that God really has gifted you with the entirety of what it means for the word of Gospel to be heard and to be lived.