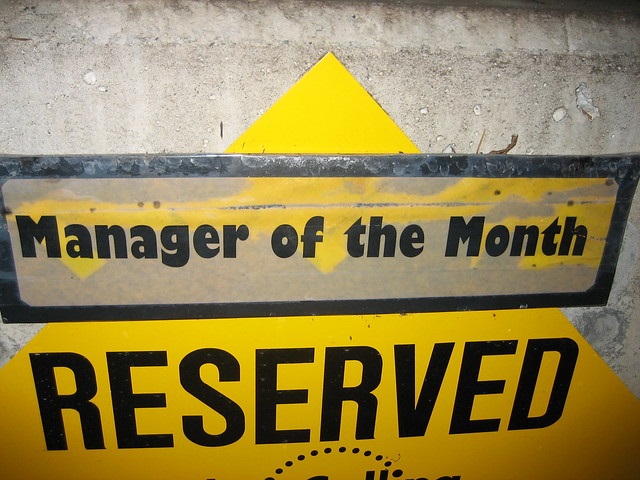 Once, when I was an M.Div. student, my teacher Beverly Roberts Gaventa told the class, “You’ll write a better exegetical paper if you choose a passage that confuses you or makes you angry.”

She’s right. Whether writing an essay or composing a sermon, when we really like a passage or when think we already know what it’s about, our creativity can get stuck. Our preparations can get sloppy. Worst of all, our capacity for self-reflection can disappear, which means we slide back into patterns or treat our craft as routine.

“I’m not letting that happen this week,” says the infamous Dishonest Manager of Luke 16. “Deal with it.”

There are no guarantees that the extra time you’ll need this week will allow you to get to the bottom of the parable and any unspoken assumptions it might be making about ancient cultural norms or the logic behind the manager’s shenanigans. Adolf Rücker called this parable “the problem child of parable exegesis” for good reason.1

Interpreters have offered dozens of theories. (If you have a favorite interpretation, consider describing it to others in the comments, below.) Some of the popular hypotheses about the passage are good, but all of them leave us wishing that Jesus had explained a little more. I have no doubt you’ll find something good to say, especially if you follow Luke’s cues and realize the passage as a whole warns about the singular obedience that money demands from anyone who wants a piece of the action.

But there are other reasons for a preacher to labor over the troubling parable, reasons beyond making sense of the passage and finding something preachable to bring to the pulpit. Remember: one gift a difficult text offers us is a chance to break out of routines.

Consider the devious manager. I like him. For one thing, I know what he’s talking about when he says, “I am not strong enough to dig, and I am ashamed to beg.” More than that, I’m drawn to him because of his desperation. He reminds me of the courageous woman with the unhealable hemorrhage and irrepressible Jacob wrestling through the night. The manager knows his role and he’s going to play it no matter what.

That’s why he also reminds me of preachers.

Everyone gets their undies in a bunch when Jesus (and probably also the manager’s “master”)2 commends the manager for his shrewdness while also calling him “dishonest” or “unjust.” The manager, while he’s clearly a scoundrel by conventional measures, nevertheless makes even “the children of light” look naïve. Although Jesus doesn’t elaborate, he implies the “children” lack the manager’s perceptiveness.

I’m not writing to those preachers I know who embrace the role of misfit too enthusiastically. I’m thinking about those of us who avoid it most of the time.

First, let’s be clear: I’m not suggesting you add embezzlement to your job description or post your biggest donors’ credit card numbers on the Internet. But before you give yourself to worrying about the strange ethics of the parable and the reasons its message is unclear, think about how weird and unsafe your own calling is.

The ministry of the gospel is outrageous. How did we ever let it get mixed up with expectations about decency and respectability? The message you preach is occasionally absurd. According to the world’s logic, it’s unprincipled. How shifty you must appear to people!

Survival is all that matters to the manager, and grift is the one thing he knows how to do well. Sorry if his clever desperation offends you. At least he got your attention.

What about you? What is all that matters to you, preacher? You and I already know what you can to do to help make it happen.

You get between ten and twenty minutes in front of a captive audience. And you get to bend or rewrite a lot of the rules that your congregation keeps on internalizing in their conference rooms, classrooms, family systems, media consumption, and attempts to negotiate a predatory world. You, too, have survival on your mind—their survival.

Don’t pretend that the only subversive thing the congregation will hear about in church this week is the story of a rich man’s manager who cooks the books.

Why do we insist on making parables into life lessons? Why do we think good behavior is the answer to everything. Why do we act as if the good news is routine or just one more worldview among many?

Why do we forget that a parable’s power lies in its ability to shock us into laying our revered values at the foot of the cross? Why should our preaching settle into patterns that shield a congregation from the good news—good news that will shake up everyone’s tame assumptions about what a life lived in response to God’s salvation is supposed to look like?

These are desperate times, preacher. Embrace your role.