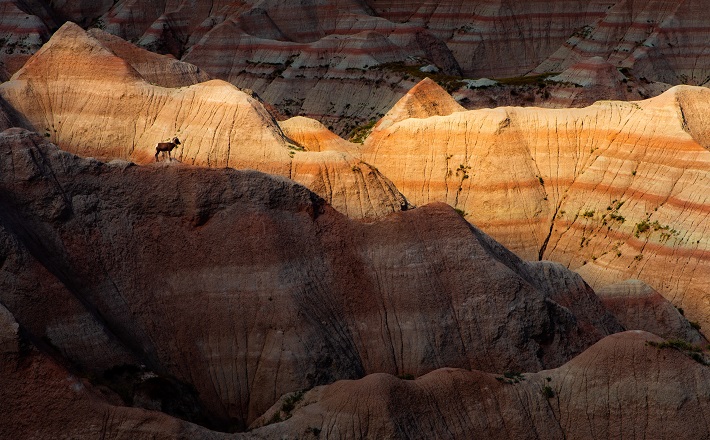 Photo by Linhao Zhang on Unsplash; licensed under CC0.

Christ is Risen, Alleluia! Welcome to the Easter season, Working Preacher! And a special welcome to all those associate pastors, parish associates, and other guest preachers who have been called in from the bullpen to preach the gospel on this “associate pastor Sunday.”

The texts appointed for this Sunday after Easter have in common the theme of bearing witness. In the Gospel of John, the disciples encounter the risen Christ, wounds and all, and the Gospel writer tells that story “so that you may come to believe that Jesus is the Messiah, the Son of God, and that through believing you may have life in his name” (John 20:31). That is, John bears witness to Jesus’ resurrection, consistent with the theme of witnessing throughout the Gospel.

In the book of Acts, in the face of real danger and at great personal risk, Peter and the apostles testify to the resurrection of Jesus and to his exaltation at the right hand of God, saying, “We are witnesses to these things, and so is the Holy Spirit…” (Acts 5:32). Revelation describes Jesus himself as “the faithful witness, the firstborn of the dead” (Revelation 1:5). In the appointed psalm, Psalm 118, the psalmist declares with thanksgiving and delight, “I shall not die, but I shall live, and recount the deeds of the LORD” (118:17).

Bearing witness involves the telling of a story, the recounting of what has been observed. But bearing witness also goes beyond simply telling the story; it is not an act of entertainment, or even an act of recounting history. Bearing witness is an act of courageous truth-telling, of testifying to the reality of God’s fidelity and goodness and creative power in a world that seems hell-bent on every kind of destruction.

Not long after my family and I moved to Minnesota, we made our first visit to South Dakota to see Mt. Rushmore, of course, but also Badlands National Park, which we had heard much less about. I had done my research before the trip, and I thought I knew what to expect: some cool “geologic formations” interrupting the ubiquitous flat prairie land we had been driving through for hundreds of miles. We joined the line of cars starting the Badlands Loop, we turned right, and then all of a sudden the ground opened up, the prairie fell away, and seemingly out of nowhere the so-called “bad” lands became the most magnificent lands I had ever seen: valleys and peaks, layers of red and brown rock, evidence of the power of wind and water to sculpt the earth, to make art of it. Nothing had prepared me for what it would be like to stand at the edge of those canyons. It was a moment of spiritual wonder, a recognition of the limitless beauty of creation.

Not far from Badlands National Park there is a fence set back from the road next to a cow pasture. Inside that fence there’s a hole in the ground with a glass case on top. When you peer down through the glass, you can see a decommissioned minuteman nuclear missile pointing back at you. If turning the corner inside Badlands National Park shows us the magnificence of God’s creation, then that missile encased in the earth shows us the depths of human depravity. The contrast between the two sites, which are in viewing distance of each other, could hardly be more startling.

I’ve been thinking a lot more than I want to about nuclear weapons lately, and I know I’m not the only one. The war in Ukraine has raised the specter of nuclear conflict to an unprecedented degree. The powers of this world possess enough nuclear weapons to obliterate creation: to kill most living things and make the earth utterly uninhabitable for those who do survive.

You, Working Preacher, bear witness to the resurrection in the shadow of this ominous possibility, in a world always on the precipice of extinction. We all need to hear again and again and again that death does not have the last word, that there is hope and beauty outside of the missile siloes, that “love is strong as death, passion fierce as the grave” (Song of Solomon 8:6). We need you to stand in the pulpit and tell us what you see—life, rebirth, miracle—especially when we cannot see it ourselves.

Of course, we need not face something so cosmic as nuclear war to feel the world crumble around us. Every death is a cataclysm; the world of someone’s beloved has ended, a future has become unimaginable. W.H. Auden’s 1936 poem  “Funeral Blues” testifies to this slippage between a single death and the end of the world:

The stars are not wanted now; put out every one,
Pack up the moon and dismantle the sun,
Pour away the ocean and sweep up the wood;
For nothing now can ever come to any good.

In my Presbyterian tradition, every funeral is called a “Service of Witness to the Resurrection.” With every death, the world ends again, and the community of believers is called together to bear witness to the power that is stronger than death. This is precisely one of the greatest wonders of God’s love for us: that the same God who created the land and weather and water that became Badlands National Park, the same God who raised Jesus Christ from the dead, the same God who “makes wars cease to the ends of the earth” (Psalm 46:9)—this God also keeps an eye on the sparrow and cares to mend our broken hearts, lifting us from our despair and hopelessness. Jesus Christ, “the firstborn of the dead and the ruler of the kings of the earth” (Revelation 1:5), is also the one who stood face to face with Thomas and patiently let him put his hands inside his wounds.

Tell us what you have seen, Working Preacher. Bear witness to God’s creative, life-giving power in a world under the shadow of destruction. We are aching “to have life in his name” (John 20:31).