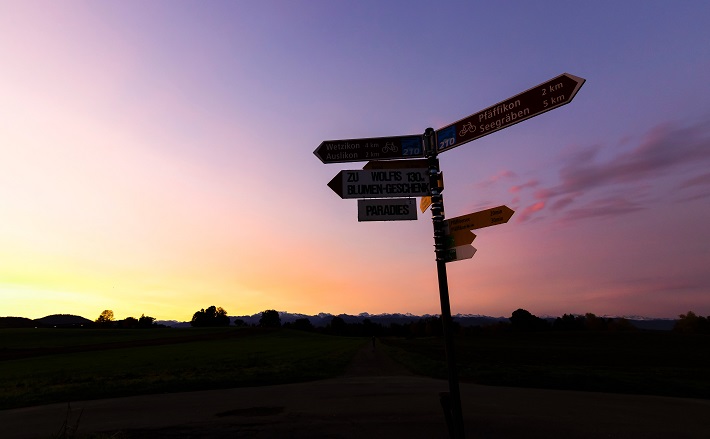 Photo by Jan Huber on Unsplash; licensed under CC0.

I don’t know about you, but I’m feeling rather apocalyptic these days. Totally resonating with the first Sunday of Advent. Even its perceived doom and gloom.

I know. It’s not the Jesus we like to hear. It’s likely the Jesus we try hard to avoid. But it’s a real Jesus when we are honest. Faced with what’s inevitable, what’s to come? Faced with a corrupt trial, torture, and death? Well, “signs in the sun, the moon, and the stars, and on the earth distress among nations confused by the roaring of the sea and the waves; and people fainting from fear and foreboding of what is coming upon the world, for the powers of the heavens will be shaken,” all seem quite appropriate to describe what’s happening—for Jesus and for us. Jesus finds himself at a precipice point once again. Perhaps we feel the same.

This pandemic is not going away anytime soon, causing all kinds of apocalypses—things being revealed of which we had no idea or had pretended could remain hidden. Things being seen that we wish we could unsee. Things being realized—about the church, about others, about ourselves—that have laid bare truths we can now never forget. What Jesus describes of his time is how we might describe ours, capturing our reality with uncanny resonance. The very cosmos itself has been shaken. And Jesus’ advent will upend the cosmos once again. Sometimes I wonder if we can handle the truth of Christmas this year. There’s been too much roaring of the seas, fear and foreboding, and the shaking of our every foundation. Which is why I think we need a different kind of Advent—an Advent that takes its cues from the texts before us that have little to do with waiting and everything to do with watching. There will be signs, preachers.

So here is my homiletical intuition of and inclination toward the first Sunday of Advent this year—to embrace apocalyptic for all its worth. Not to justify or explain a kind of biblical literature or a genre with which we are unfamiliar and would rather banish to the island of misfit texts. Not to set aside Jesus’ words as fanciful or a fascination with the end times. But to welcome its primary message as that which we need to hear:

There is extraordinary risk in insisting on a kind of power

Such testimony cost Jesus his life. You can’t preach that sermon, get escorted to a cliff, and then get away with it. The empire strikes back, silencing the prophets in our midst. It will likely cost much for the preacher who proposes Luke’s Advent way of living—a way of being that points to the signs of God’s true presence when the powers that be are hellbent on convincing us otherwise.

On this first Sunday of Advent, we are reminded there will be signs—signs of God’s presence and power when the locations for and securities of God’s power have been called into question. Signs of God’s presence and power when those we love and the ecclesial institutions we love, have abandoned God’s expression of power for the very power Jesus sought to upend. People will wonder why such strangeness inaugurates the season of Advent.

But the birth of Jesus is an apocalypse; God’s revelation of God’s very self that will change everything, that will reveal a new world order. And worlds that depend on certain powers and privilege are not prone to entertaining alternative views of authority. The birth we anticipate will bring with it deaths we have to accept.

The first Sunday of this year’s Advent could be devastating for our churches, for our people. They will hear in Jesus’ words their own lives—lives roaring and shaken; lives filled with fear and foreboding—and wonder what you might possibly say that could alter a too well-known apocalyptic perspective. Because there can be no escapism or complacency. No misinterpreted apocalypticism that relies on our rapture; a kind of utopia or going back to normal. Rather Jesus’ apocalyptic discourse utters truth. That when God reveals God’s self, the world will never be the same. That when our world, our lives, our churches, seem to be breaking apart, to be ending, that is exactly when we can expect God’s revelation—God at God’s apocalyptic best.

I know. We wonder. Will we be able to interpret the signs that reveal God’s changing of the world?

Will we have the courage to point to the signs—signs that few want to follow because they direct us to places where only absolute trust can venture?