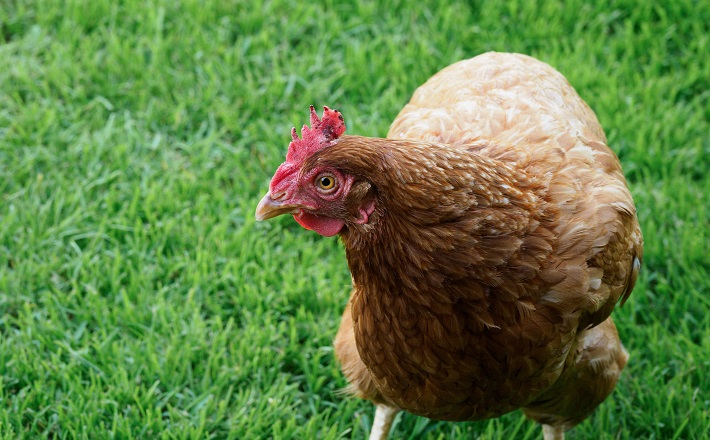 Photo by Brett Jordan on Unsplash; licensed under CC0. 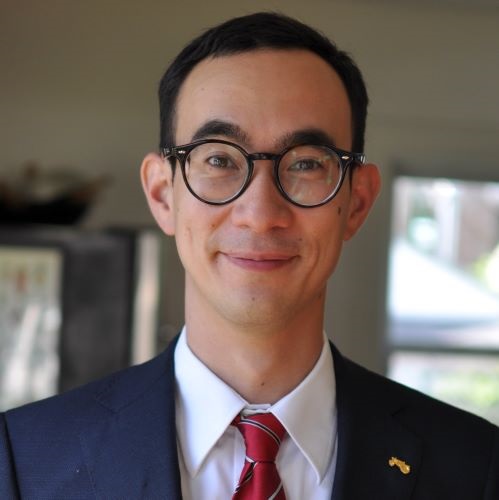 As I write this, I’m sitting in the middle of a pile of boxes and bins with a sleeping Labrador retriever under my feet (he, too, has a part to play later in this reflection).

You see, my wife and I just moved to a farm, and instead of sitting in my office, surrounded by commentaries and dictionaries, I am in our farmhouse, wrestling with the Gospel from Luke 15 with only my Greek New Testament (and the internet) to guide me.

As I’m sure you know, Dear Working Preacher, sermon prep does not always occur under ideal circumstances. We would love a rhythm of preparation with time to chew on the texts for each week. We would love long stretches of uninterrupted time to ponder and research a text to our heart’s content. Instead we have meetings and prep lunches and wash the dishes and all of a sudden, it’s time to get down to brass tacks.

In this context of moving boxes and distraction, it’s a happy coincidence that in our Gospel lesson, Jesus chooses distracted people to teach the lesson of his parables. First, there is a shepherd. Now, a shepherd, of course, has one primary task: keep track of the sheep. Somehow, (perhaps the dogs were acting up) the shepherd in the parable has lost one of his sheep. Mark that verb. Jesus could, of course, have described the sheep as wandering off, but a sheep that wanders off is still a sheep that the shepherd has lost. And so, of course, he leaves the 99 to find the one, because he is responsible for its well-being. He rejoices with his friends and throws a party because he has reversed his negligence and taken responsibility for his sheep again.

The parable of the woman and her silver coins repeats the same dynamic, but more pointedly. A coin, unlike a sheep, does not wander off. If someone is missing one of their coins, it’s because they’ve lost it. On account of some distraction, a silver coin got lost, and so, the woman in the parable tears the house apart to find it. She takes responsibility for its absence and searches until she can boast to her neighbors and friends that she has undone her carelessness.

In my first few days on the farm, I experienced a remarkably similar situation to these parables. We don’t have any sheep, but we do have six chickens. They were roaming around on the grass, exploring their new surroundings and I was unloading bookshelves from our truck. In the midst of my distraction, I lost track of our 6-month-old Labrador retriever, Willmar. Willmar was bred to find and retrieve birds, and he took the opportunity to practice on the chickens. Before I knew what was happening, he was tearing around the yard chasing the chickens in all directions. They squawked and scattered and by the time I corralled him, I could only find one chicken, a wise old bird who had taken refuge up on a shelf. The shepherd had only lost one out of 100 sheep, and the woman had only lost one out of 10 silver coins. I, on the other hand, had just lost five out of six chickens. I had, suffice to say, a sinking feeling of being a city boy playing farmer. I left the one, and after putting Willmar back inside the house, started searching for the other five, but unlike the characters in Jesus’ parable, I could not find my lost birds. So I went back to moving things, ate dinner and then toward evening, I started hearing the soft clucks of chickens trying to find their way home to roost. One by one, they cautiously came back, joining the one who had never left their coop. As it started getting dark, all but one had come home. Their reappearance sparked me to restart the search. I put on my boots and walked out the door and much to my surprise, there she was. The last chicken had come home. I picked her up and though I didn’t lay her on my shoulders, I definitely carried her up to the coop rejoicing. I could not claim the diligence of the shepherd and the woman, but in that moment, I understood their joy.

Through my newfound identity as a distracted person rejoicing at the return of the chicken that I had lost through my own carelessness, I saw the parables in Luke 15 in a new light. For one, I got a glimpse of the joy that forms the coda of the parables. Beyond that, I also got a glimpse of a way of reading these parables that had never occurred to me before. So often, when I read the parables, I take it for granted that the main characters, in this case the shepherd and the woman, stand in for God. That may, however, not necessarily be the case, and in light of my experience I wonder: what if the shepherd and the woman are meant as examples for the Pharisees and the scribes who grumble at the sinners and the tax collectors at the beginning of our Gospel lesson? Perhaps Jesus is gently reminding them that they are the shepherd and the sinners are their lost sheep. Perhaps he wants them to see that they are the woman and the tax collectors are the coin that they have lost.

Perhaps Jesus wants to tell us the same thing: in the midst of our distractions, we may have lost a dear brother or sister in Christ. It may be time for us to get looking for them.

In the name of Jesus,