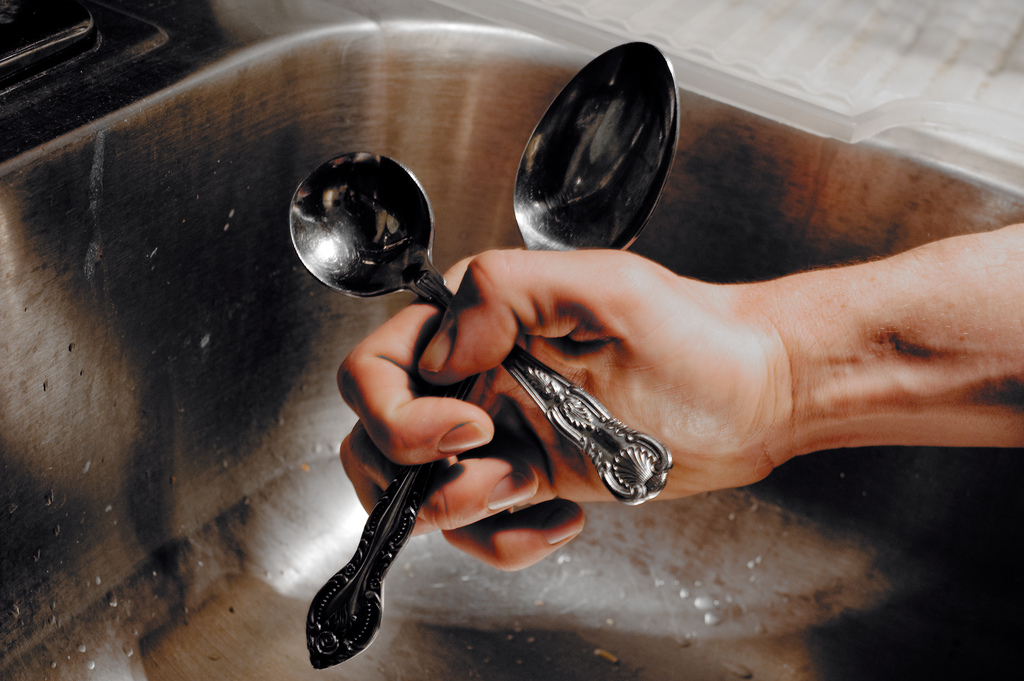 I’ve had a persistent problem with this passage. First blush was always suspicion and resentment. I mean, after all, Simon’s mother-in-law is healed of her fever and then serves them? Really? It’s these kinds of passages that are a cause for pause, that make me stop and think whether or not I can truly see myself in God’s story, that make me think twice about reading them aloud in public if you don’t then preach a corrective.

Because I know how much this passage is operative in our world. Gets interpreted. Gets spun. Gets used against women, to subjugate women, to oppress women — and personally. This is our role, after all — serving. Pouring coffee, making sandwiches, coordinating potlucks. Women have no place in the pulpit, or behind a podium teaching seminary students, as it turns out. No matter how much we rally, no matter how much we call upon our allies, no matter how much we march, it still hurts. And in too many pulpits outside of our own, this story of Simon’s mother-in-law will be used to keep down even more women, to perpetuate positions that argue for the proper place women belong, to validate complimentarianism.

And, it has been a week of circumstances that contributes to the hurt. I led a conference on women in ministry, with honest conversation about the challenges we still face and the pain we still experience. I finished the final edits of a piece that will be part of a faith-based study resource on sex-trafficking as Minneapolis gets ready to host Super Bowl LII. I read the testimonies of the girls, young gymnasts, and those who are now women, sexually abused by Larry Nassar. So much anger — especially for those complicit in Nassar’s evil.

And, as I mentioned above, John Piper’s article came across my Twitter feed, stating that if according to the Bible, women shouldn’t preach, they certainly are not qualified to teach in a seminary. “The issue is whether women should be models, mentors, and teachers for those preparing for a role that is biblically designed for spiritual men.” We can attend seminary, however. How generous.

But just when I felt yet again the heaviness of having to free her, free others, free myself from the weight of years of her misinterpretation and the encumbrance of present day sexism and misogyny, I felt the truth of the Gospel – Jesus already did.

Careful exegetical work, too often lacking in too many sermons, and most certainly absent in the arguments of those who use biblical texts for their own gain, proves that her service is an embodiment of the angels for Jesus in the wilderness, and how Jesus describes his own ministry. Simon’s mother-in-law does not serve because she has to, because she is compelled to, because someone asks her to, because that’s her supposed place. She serves because this is what discipleship looks like. She serves, showing us what following Jesus will really mean.

As a result, her story cannot be reduced to gratitude alone. She is not a mere example of how you need to thank Jesus when he does something nice for you. If that’s the lesson of this story, I need a different one. No, this healing, this restoration, tells a different story, one that is hard to imagine, but that’s another truth of the Gospel — it helps you see the Kingdom of God at work when all other evidence and experience seems to point to the contrary.

The different story is difficult to see because too many cannot believe that a straight-forward healing story could actually be a call story, a discipleship story — and the story of Simon’s mother-in-law is her call to discipleship story. Too often Jesus’ restoration of those he meets, those he seeks to heal and to save, is reduced to a one-sided narration of justification for Jesus’ divinity or an equally one-sided account of our anticipated response. Yet, Jesus doesn’t heal just to heal, just to prove himself, or just to confirm God’s activity in the world. Jesus heals for the sake of, because of, and assuming that the Kingdom of God is here — and that we are a part of it, that we have a role in it, and Jesus needs us.

And as it turns out, and what Simon’s mother-in-law reveals, is that this role looks an awful lot like how Jesus himself will describe his own ministry, his own power, and his own presence, “For the Son of Man came not to be served but to serve, and to give his life a ransom for many” (Mark 10:45).