Preaching in a Time of Political Anxiety 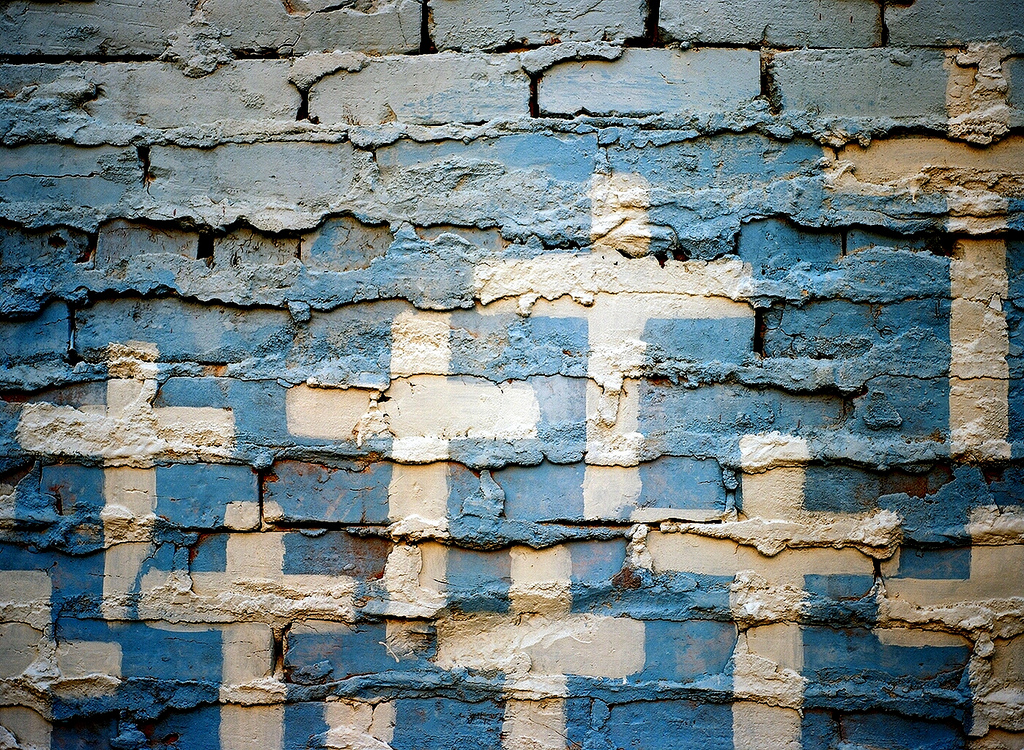 If the cantankerous political climate in the United States has any kind of a silver lining, it’s that many preachers are coming to a greater realization that they cannot proclaim the gospel without making claims on people’s political identity. Sermons that speak only in abstract terms about love of neighbor, allegiance to Christ, human dignity, and the dangers of empire threaten to make Christian faith an abstraction. Or, worse, a platitude-driven piety.

How might a preacher who has previously avoided wading into those topics take strides to help a congregation understand that being Christian has ramifications for how believers will see their society and their place in it?

Of course, there is no single answer. Every preacher will develop their own immediate and long-range strategies, depending on their context. Be wise. If you have never preached on a topic that has suddenly become hot, such as how Christian faith might possess an intrinsic rationale to welcome and assist refugees, it might be too late for a fiery sermon in response to the recent executive order that halts resettlement of new refugees and casts deep suspicion on those who are already here.

Instead, start laying the foundations now for the next big issue. Do so by committing yourself to helping a congregation see the world and their faith differently.

First, don’t begin with politicians and policies. Begin with the stories the Bible tells, for those stories are about people — people with problems and people with obligations to address those problems. You might think our president is a dangerous man fueled by frightening ideologies, but the people in your congregation helped elect him. A sermon that keeps its focus on him or on something he tweeted is therefore likely to miss people’s ears.

A community without empathy will never discuss the difficult issues that divide it.

The Bible provides the better “way in” for talking about poverty, compassion, human well-being, care for creation, and justice. Poke around in what a biblical text has to say about the human condition and the vocation of God’s people, and soon you’ll discover ample inroads to addressing real-world problems from the pulpit. Let people see that so-called “political issues” are not ancillary to their religious commitments. The things that scare, harm, distract, and divide us are things that God is concerned about and that the church must therefore be concerned about.

Second, remember that Christian preaching — its content and its style — is parabolic. In other words, it resembles a parable. Just as Jesus tells parables to jolt his audiences into seeing the contrasts between “the way things are” and the values that define the reign of God, so too a sermon presents people with an alternate reality. Place the good news alongside our usual notions of conventional wisdom and fairness, and let the comparison expose how limited our imaginations are.

Allow a biblical text to illustrate what the ways of God look like in action. Paint a picture of an alternate reality. Let the strange logic of God’s reign — grace given to sinners, power found in vulnerability, costly mercy given to strangers — sit there. Let it disrupt. Just as Jesus rarely explained his parables, likewise a preacher does not need to make every connection explicit. Let the strange logic compel your hearers to draw conclusions and to imagine ways of seeing the world “otherwise.”1

Third, commit yourself to bringing under-represented or unheard voices into all of your sermons. Your training as an exegete should have taught you to ask questions about characters that the Bible seems too eager to hurry past, such as Hagar, the widow of Zarephath, Naomi, and the woman who pre-anoints Jesus for his burial. Let your sermons spend time with unseen slaves and the parents who weren’t fortunate enough to receive a dream telling them to flee from Herod into Egypt. What might 1 Corinthians have sounded like in the ears of a woman whose husband beat her on a regular basis?

Furthermore, when you bring illustrations in your sermons, make sure they aren’t always the same kinds. When speaking about life’s struggles, do you talk only about tensions with co-workers and the perils of a busy schedule? Do you help people wonder about the lives of people who may not come to your church and who seem like “others”?

Imagine with your congregation what the gospel means for those who are forced to seek payday loans, those who have no choice but to wait hours in a busy ER with their child who “only” has strep throat, and those who are underemployed and know that the job they have now is bound to evaporate soon. How you speak about the world and about biblical texts has the capacity to build empathy in your congregation. A community that cannot empathize will never be able to discuss the difficult issues that divide it, and that divide society as a whole.

Remember, finally, that the church has already told everyone there on Sunday morning that we cannot escape the political implications of God’s salvation. We pray “your kingdom come,” we use bread and wine to “proclaim the Lord’s death” at the hands of people who refused to surrender their prerogatives, we share a sign of God’s peace, and there’s probably a cross or two hanging on the wall. A sermon helps the congregation see how all of those things have consequences for who we understand ourselves to be, what we understand truth to be, and where our true loyalties lie. A sermon gives voice to how all of those things are expressions of God’s love for the world and mandates for believers to manifest that love in public.

1. Remember that Walter Brueggemann has been fond of saying that imagination is “the hosting of otherwise” (e.g., Testimony to Otherwise: The Witness of Elijah and Elisha [St. Louis: Chalice Press, 2001], 34). Christian faith is, among other things, a capacity and a commitment to see differently.