Earlier in 1 Corinthians 12:1-11, Paul emphasized that there are varieties of gifts from the Spirit. 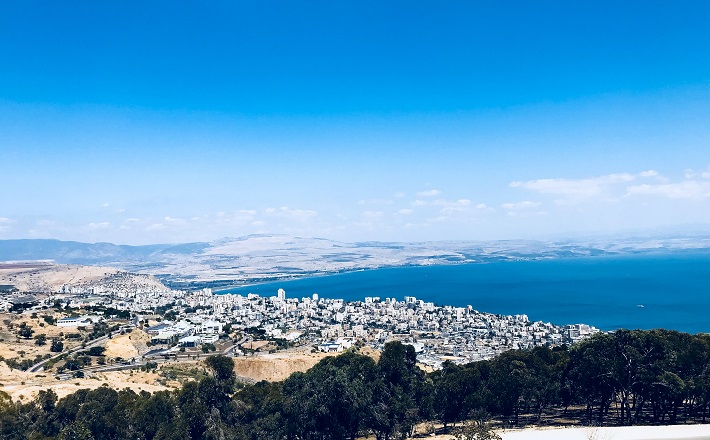 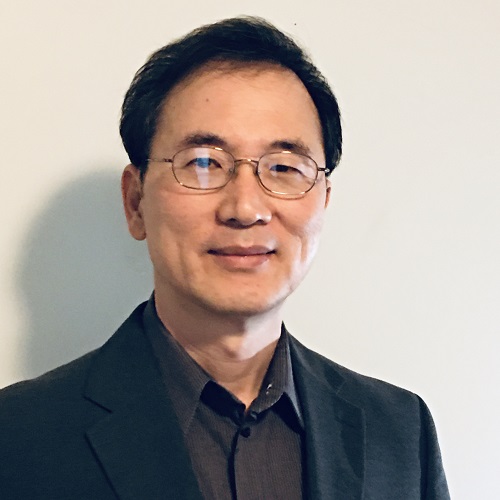 Earlier in 1 Corinthians 12:1-11, Paul emphasized that there are varieties of gifts from the Spirit.

There are also varieties of services informed by the Lord, and varieties of deeds activated by God. Now in 1 Corinthians 12:12-31a, he deals with what it means to have such varieties of gifts in the church and how each member should relate with one another. Namely, he deals with the body politics in which key terms are the body, Christ, and the community.

In 1 Corinthians 12:12, he says, “The body is one and has many members.” “The body” (soma) is a technical term, which means more than one thing. It can be a human body or a community in a metaphorical sense. But probably he refers to the human body in this verse because he uses the human body as an analogy throughout 12:15-26.

In the human body there are many parts (mele, which means “parts” of the human body such as a foot or a hand). Alluding to the human body, he states: “The body is one and has many parts, and all the parts of the body, though many, are one body” (12:12). This statement rings very true, but the meaning of it is not so obvious as we think because the relation between “one body and many parts” can be construed differently.

Having said “the body is one and has many members,” interestingly, he now connects the above body talk to Christ, as he says at the end of 1 Corinthians 12:12: “So it is with Christ.” Christ is the body just like the human body that has many parts. In this frame thinking, Christ is not the head of the body but the body itself (compare with Colossians 1:18). He is the body to which many members are united. Here the language of union echoes 1 Corinthians 6:15-20 in which Paul emphasizes the importance of union with Christ in terms of the Corinthians’ ethical behavior.

It is worth quoting 1 Corinthians 6:15-17: “Do you not know that your bodies are members of Christ? Should I therefore take the members of Christ and make them members of a prostitute? Never! Do you not know that whoever is united to a prostitute becomes one body with her? For it is said, ‘The two shall be one flesh.’ But anyone united to the Lord becomes one spirit with him.” In other words, the ideal relationships within the community need Christ’s spirit and his work, as he also hints in 1 Corinthians 2:1-2: “When I came to you, brothers and sisters, I did not come proclaiming the mystery of God to you in lofty words or wisdom. For I decided to know nothing among you except Jesus Christ, and him crucified.”

In such an ideal Christ-informed community, all must be equally respected regardless of their class, ethnicity, or gender. All were baptized into one body and were made to drink of one Spirit (1 Corinthians 12:13). However, here, oneness or unity of the community should not be confused with the Stoic ideal of unity (homonoia) where Rome is center and elites control the lower class people.

To further back up his point of the ideal Christian community, Paul takes up the human body as an analogy. In 1 Corinthians 12:14, he states that “the body does not consist of one member but of many,” echoing his protest against the hegemonic body politics of society where the head (the Emperor) controls the rest. In that hegemonic body, not all members are treated equally or respectfully. Rather, the lesser or unfortunate serve the bigger or the strong. But Paul’s body politics is very different from Rome’s. In 12:15-26, he characterizes the ideal marks of such an egalitarian body politic.

Paul understands the human body not as a hierarchical system but as a supplementing, solidifying union with various parts. There are many parts in the body; the foot is different from the hand, but that would not make it any less a part of the body. All parts work differently, but they are all needed in the body. As the Spirit chooses which gift to allot (12:11), God “arranged the members in the body, each one of them, as he chose” (12:18). This means all parts of the body are necessary and important.

Unlike in the society, Paul says, “On the contrary, the members of the body that seem to be weaker are indispensable, and those members of the body that we think less honorable we clothe with greater honor, and our less respectable members are treated with greater respect” (12:22-23). In the body, the greater honor is given to the inferior member; there should be “no dissension within the body” (12:25). Also, in the body, “the members have the same care for one another” (12:25). Furthermore, “if one member suffers, all suffer together with it” (12:26).

With the above characterization of the Christ-informed community, Paul concludes: “Now you are the body of Christ and individually members of it” (1 Corinthians 12:27). “The body of Christ” (soma christou) as a metaphor has traditionally been understood as an organism metaphor: “a community belonging to Christ.” But this metaphor may be also understood as a metaphor “for a way of living”: A Christic body as a Christ-informed community and personal life.1 “You” (the Corinthians) are predicated on the “Christic body.” If the body is ruled by sin, it is the sin-ruled body (Romans 6:6). Likewise, if Christ rules or informs members of the community, it is the Christ-informed community. They are a Christic body and have to embody Christ communally and individually.

Having established the Christ-informed community, Paul now lists, in 1 Corinthians 12:28-31a, various works done by the members of the church, as he did regarding the gifts of the Spirit in 12:7-10. He states that “God has appointed in the church first apostles, second prophets, third teachers; then deeds of power, then gifts of healing, forms of assistance, forms of leadership, various kinds of tongues” (12:28). Ordinal numbers in the list do not seem to convey the notion of hierarchy or rank among different works in the church because, as we saw above in 12:12-27, the Christ-informed community is not run by such a hierarchy, as even the head does not dominate the whole body. While apostles are important in the church and appear first in the list, that does not necessarily mean that they are better than others.