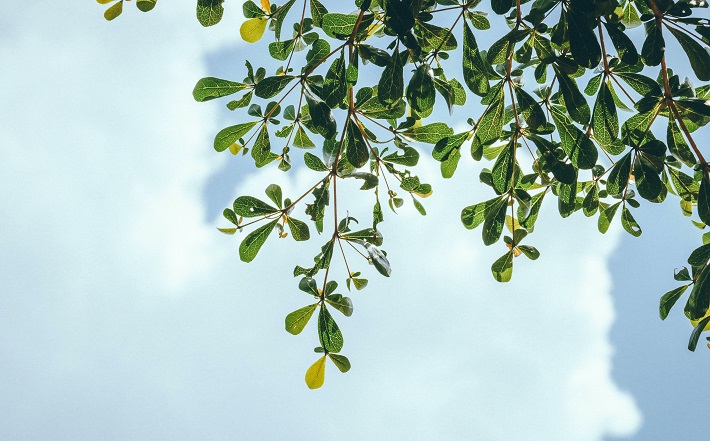 Having just invited Andrew and Peter to go to Galilee with him, Jesus “found” Philip.

“I once was lost, but now am found.” Interesting to ponder the way the mobile God finds people who are not particularly on the hunt for God. And then Philip “found” Nathanael. One of the ways God finds people is through God’s people—although notice Philip claims to have done the finding himself: “We have found him” (verse 45).

Jesus finds not one, not even two, but four, and eventually more. He does not seem interested in solo spirituality, or the lone believer. We believe to find ourselves in Jesus’ community, together. We need one another, we need good company. We need friends. These men probably were friends prior to Jesus materializing. They certainly knew Zebedee and his sons, James and John. All from the same small hometown, Bethsaida. Archaeologists cannot quite agree on where it was, but it is fascinating to visit Et-Tell, where some of the houses excavated have fishing hooks lying on the floor. A real place, with real people.

And their friendship changes. They had no doubt done business together. They had probably enjoyed meals, an evening stroll, and they knew one another’s families. Friends. But once they follow, their friendship shifts into one of serving together. Aristotle thought of friends as those who help you to be wise and virtuous. Augustine saw friendship as the way to help one another to love God. I wonder if they were mutually surprised by themselves, dropping everything and traipsing off after somebody they never heard of five minutes before. Jesus must have been immensely, hauntingly attractive, beautiful, compelling.

Philip has so little to go on—and yet he has everything: he has seen Jesus’ face. So he finds Nathanael, who is skeptical. Philip does not launch into any logic; he alludes to Scripture but does not quote anything. He grabs him by the hand (at least in my imagination he does!) and says “Come and see” (verse 46). That is the witness, right? Not a sledgehammer of truth, but an experience that makes you sure that if somebody else simply saw, it would be enough.

Our calling is always to Come and See. We do not ponder anybody at a distance. I often say if you only hang around with people like yourself, you become arrogant and ignorant. We go to others, to those not really expecting us. And we find both Jesus and ourselves there. A rich donor was visiting Calcutta and met Mother Teresa. She pulled out her checkbook and said “How can I help you in your work?” Mother Teresa pressed the checkbook back into the woman’s purse, took her by the hand and said, “Come and see.” She led the woman into an impoverished barrio, and found a hungry, frail child. “Care for her.” The woman took the child in her lap, wiped her brow, and fed her. Transformative. Mother Teresa was right when she said “When we care for a child, we are caring for Jesus. When we love the unloved, we are loving Jesus.”

I am forever intrigued by what Jesus says to Nathaniel. Jesus recognizes him, prompting Nathaniel to ask, “How do you know me?” Jesus answers, “I saw you under the fig tree” (verse 48). I do not really know what to do with that. There is no moral to it. Just worth pondering and playing with: Jesus saw him under the fig tree. He noticed him.

Paul McCartney crooned, “I saw her standing there.” Or sticking with the Beatles: “I’ve just seen a face I can’t forget … Falling, yes I am falling…” Or even their “I’m looking through you, where did you go? I thought I knew you, what did I know? You don’t look different, but you have changed…” Play around with these and other ideas of seeing, being seen, being noticed.  Why was Nathaniel under the tree? Seeking shelter from a sweltering sun? Looking for figs? Who knows? I love preaching that just opens up a biblical moment, leaving room for people to find themselves, see something you maybe missed.

What do we see when we see a face? Martin Luther King (again, his weekend!) dreamed of a day when we could see facial color but also more deeply—into the “content of character.” God sees this clearly; we—and all the others—are seen fully by God.

Jesus’ clinching words intrigue: “You will see heaven opened, and angels ascending and descending” (verse 51). Can we sing “We are Climbing Jacob’s Ladder” in worship? Clearly alluding to Genesis 28, when Jacob was not praying or seeking God. He was on the run, anxious, exhausted, trying to sleep with a rock for his pillow. He dreams of traffic between heaven and earth, and when he wakes up stunned, he says, “Surely the Lord was in this place but I did not know it” (Genesis 28:16). Maybe Nathanael and Philip thought the same thing. This is the spiritual life: not eyes closed in prayer, Bible open, kneeling at the altar or singing a hymn. It is being out and about—and God was and is there, although you might realize it only in retrospect.

Two ladder nuggets—in closing. Stephen Covey said you can spend your life climbing the ladder of success, “only to discover it’s leaning against the wrong wall.” St. Catherine of Siena thought of Jesus’ cross as a wooden ladder to heaven, and even of his crucified body as that ladder on which we climb toward God. The first rung is the nailed feet: we humbly shed our selfish will. The next rung is his open, pierced side: we press in to glimpse the abyss of divine love. Finally we scale to his face: we are moved by love to obedient holiness.