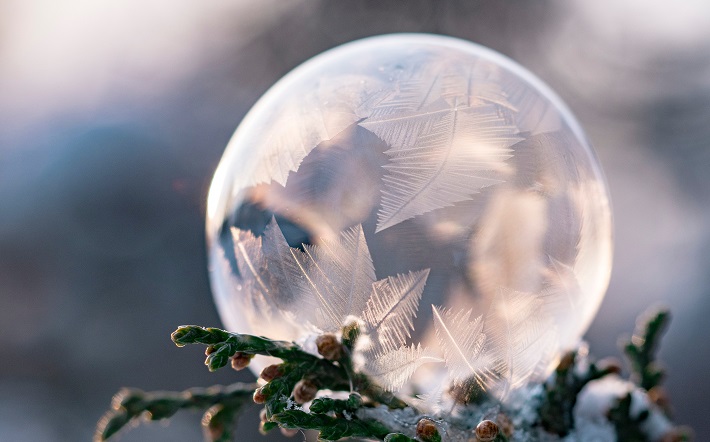 Photo by Aaron Burden on Unsplash

Thank you for preaching the good news of Christ, who is the light of the world.

The world sometimes seems dim. In the northern hemisphere where I live, we only have about nine hours of sunlight at this time of year … although each day we get a little more sun. We need light. Throughout the world, the pandemic has people hunkering down inside, kept away from the light of the sky and the light of social interaction. We all need light! And, of course, our age-old, human condition of sin dims the world. We all need spiritual light!

But in all of this Christ is the light of the world, who is this week’s Gospel text says, “Follow me.” And again, “you will see heaven opened and the angels of God ascending and descending upon the Son of Man.” How do we get this spiritual light? Through your preaching.

Thank you for preaching this good news of Christ, the light of the world. It is urgent and it is vital.

Reading the scriptures carefully, there were a range of “messianic” expectations, with any number of figures expected from God—the coming of Messiah, the return of the prophet Elijah, the coming of a priestly figure, the coming of a prophet, and more. Thus, the Pharisees asked John the Baptizer earlier in the chapter, “Why then are you baptizing if you are neither the Messiah, nor Elijah, nor the prophet?” (John 1:25). When John saw Jesus he said, “Look, here is the Lamb of God!” (1:36). And Andrew said to Peter, “We have found the Messiah” (1:41).

In this week’s passage, Philip says to Nathanael, “We have found him about whom Moses in the Law and also the Prophets wrote” (John 1:44). Notice Philip is talking about scriptural interpretation in regard to identifying the Messiah—the Law and the Prophets. He says, he is “Jesus son of Joseph from Nazareth.”

But Nathanael balks at the idea that the Messiah could come from Nazareth—“Can anything good come out of Nazareth?” Wasn’t Messiah supposed to come from Bethlehem after all? “Come and see,” said Philip. So together, they went to see Jesus.

Jesus, meanwhile, was sitting under a fig tree.

Side trip: “The branch” under the fig tree

Take a quick side trip with me to “the Prophets,” one of the parts of Scripture that bears witness to the Messiah.

From the Old Testament, there were many titles given for the Messiah—Son of God, Son of Man, Son of David, Key of David, Desire of Nations, Dayspring, the Seed, the Servant, and the Branch of Jesse. Or simply, the Branch.

In Jeremiah 33:15, for example, the prophet promised, “I will cause a righteous Branch to spring up for David.” Daniel promised, “a branch from her roots shall rise up in his place” (Daniel 11:7).

And in Zechariah, the prophet promised:

So notice the messianic expectation: when the Messiah comes—that is when The Branch comes—an Israelite shall “call” his neighbor under the fig tree.

Back to Philip, Nathanael, and Jesus

In this story, Jesus the Messiah calls Philip. Who then calls his neighbor Nathanael, who happens to be sitting under a fig tree—just like the old prophet promised.

Upon realizing this, Nathanael exclaims, “You really are the Son of God, the King of Israel!”

So what’s the point? Well, I can see at least two.

First, part of the Christian life is about learning to recognize Jesus the Christ in the world. And the Scriptures are our guide as we do so. For those of us who live on this side of the cross and resurrection, Jesus has taught us to recognize the presence of Christ in the suffering of others. In the cross. Where the hungry are fed, the naked are clothed, the prisoners are visited and set free. Where there is death, loneliness, spiritual and physical hunger. We watch and expect to see Christ show up in these places.

In my case, Jesus called my mother and father, who called me: “Come and see. Follow me.” I hope that I have helped call my children and others in my care to follow Jesus. “Come and see.”

Thank you, Working Preacher. May you have a blessed Epiphany. May you recognize the presence of Christ in the suffering of your neighbor—and in your own suffering. May you follow Jesus, walking daily by his side. And may you call others to follow him, too.