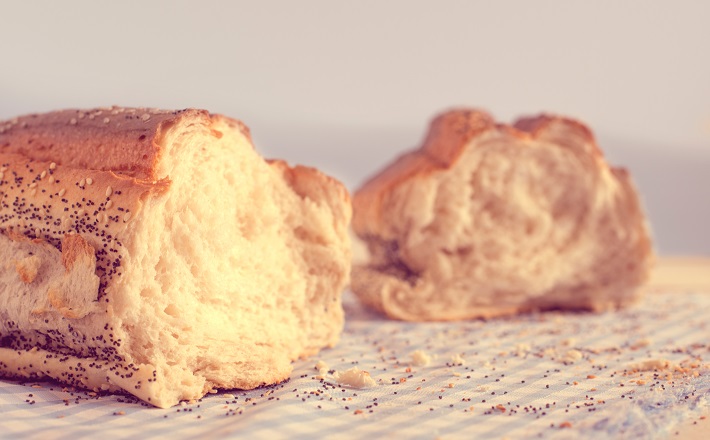 The psalm contains a comprehensive expression of praise for God as heavenly king. Perhaps this is why the psalm’s superscription designates it as a “song of praise” (Tehillah). Psalm 145 is the only psalm to be identified this way. The Talmud recognizes its unique identity as a song of praise by saying, “Everyone who repeats the Tehillah of David thrice a day may be sure that he is a child of the world to come” (Berakot 4b).2 What the Talmud surely recognizes is that Psalm 145 invites the believer to praise God in ways that acknowledge God’s exclusive prerogative as ruler of the cosmos and God’s unique care for those who seek him. This central set of concerns is expressed in verses 10-18, the lectionary reading for the ninth Sunday after Pentecost.

Psalm 145 is an acrostic poem. Each successive verse begins with a new letter of the Hebrew alphabet. Acrostics were perhaps composed for ease of memorization or to make the theological point that what is expressed in the poem aims to be comprehensive. The acrostic style creates a somewhat artificial structure. Nevertheless, the psalm has two distinct points at which the psalmist invites praise of God. In the first verse the psalmist declares “I will extol you, my God and King,” thus giving personal witness to the intention to praise. Then verse 10 expands the voice of praise to “all your works” and “all your faithful.” Hence, verse 10 marks a second beginning of praise in Psalm 145. The initial “I” voice in verse 10 speaks on behalf of all God’s creatures and all God’s people with a similar promise of praise: “All your works shall give thanks to you, O Lord, and all your faithful shall bless you.”

A key question about verse 10 concerns the identity of “your faithful.” Does this expression refer to a special group within Israel (e.g. “those who love him,” as opposed to the wicked; see verse 20), to all the Israelites, or to some broader constituency? Although the psalm does not make the identity explicit, the pairing of “your faithful” with “all your works” would seem to argue for a broad identity.3 Even if the faithful ones who speak God’s praise do not designate an expanded, inclusive group, however, their praise sends word of God’s grace to all people (verse 12). The message, if not the messengers, includes all who turn to God. The only criterion for inclusion is need recognized and expressed.

An important part of the theology of Psalm 145:10-18 is the location of the psalm in the Psalter. It appears as the last psalm before the final doxology (Psalms 146-150, tied together by “Praise the Lord” at the beginning and end of each). As the final psalm in the last Davidic collection in the book (Psalms 138-145), Psalm 145 is also the last word of David in the Psalter. Here David speaks and praises God, and his praise in turn introduces the praise-filled conclusion to the Psalter in Psalms 146-150. At the center of David’s praise, verses 10-18 declare that “your kingdom is an everlasting kingdom, and your dominion endures throughout all generations” (verse 13) and “the Lord is just in all his ways, and kind in all his doings” (verse 17). In other words, God as heavenly king is faithful in a way that no king of Israel ever was, and God’s kingdom of righteousness endures forever, in contrast to the Davidic monarchy that could not last. Perhaps most remarkably, David himself delivers this message. David appears here (as Moses earlier, in Psalm 90) as mediator for and guide to Israel from across the ages. He points the Israelites who have known humiliation and defeat at the hands of the Babylonians to the kingdom of God rather than to the kingdom of David’s descendants. They will find hope and future in the heavenly King rather than in a mortal “in whom is no help” (Psalm 146:3).

It is also appropriate that this final message on the lips of David sums up much of what the Psalter has been expressing in Psalms 1-144. Namely, God is uniquely concerned for the lowly and downcast (see Psalms 1; 34; 37). As verse 14 says, “the lord upholds all who are falling, and raises up all who are bowed down.” As the psalm expresses this feature of God’s character it also presents a thorough-going understanding of God’s grace available through dependence and faith. As verse 18 proclaims, “the lord is near to all who call on him, to all who call on him in truth.” Indeed, the main requirement for getting help from God and knowing God’s salvation is calling on him out of one’s need. In other words, God looks for those open to divine direction and help. Faithfulness is thus defined primarily by dependence.

One final note on the identity of David as “author” of Psalm 145: as suggested already, the identity with David is not meant to be an historical statement about authorship. Rather, David is representative of the people and thus voices their needs. Another way to describe the Davidic identity is to say the people are invited to pray as David. Thus, this psalm anticipates the practice of praying in Jesus’ name. This makes all the more appropriate that the prayer in verses 10-18 looks to God alone as the source of salvation and hope.4