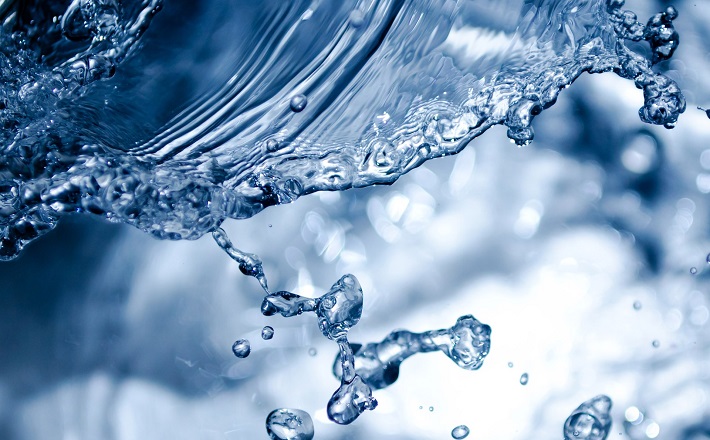 It appears as the “Words of Institution” each time Holy Communion is celebrated. It is incorporated (with some variations) in the accounts of the Last Supper in the Gospels of Matthew, Mark, and Luke. As such, it becomes part of the language of the liturgy and is usually not treated as a biblical text for study and preaching. What can these four simple verses possibly add to our understanding of God’s will for our churches and for our lives?

Reading these verses in their context in 1 Corinthians discloses their eloquence. They are part of a list of issues related to worship about which Paul felt called to instruct these fledgling communities. The Corinthian believers are trying to figure out what it means to be followers of Jesus Christ in their particular cultural context.

In a setting where multiple gods and religious practices are assumed, their new faith requires exclusive devotion to the one God. Where the various mystery religions reinforce Greek philosophical concepts like the dualism of body and spirit, they have accepted a narrative of salvation built around Jewish monism. Where religion is understood to involve spiritual matters and the denial of physical life, this religion that claims them is lived out in their life as a community and in their ethical practices. In a city where competition for status and privilege governs social relationships, Paul is trying to help them understand and practice a religion in which the embodiment of love is called the highest of the “spiritual gifts.” Clearly much more is at stake in these words about the elements of their shared meal than simply getting the language of worship right!

The immediate context of these verses begins at 11:17 with some specific points about which Paul is displeased. He writes of “factions” and “divisions” among them, such that when they gather “it is not really to eat the Lord’s supper,” because “each of you goes ahead with your own supper, and one goes hungry and another becomes drunk” (11:20-21). Such bad manners (at least) and such unchristian behavior, we think!

Not at all, according to the customs of first century Corinth. Formal meals in Corinth were usually class-specific. Rarely would people of different social status eat together. The exceptions to this rule in which people of different economic classes would meet together–gatherings of trade guilds and burial societies, for example — transferred the class segregation to the meal itself. Social peers of the host would be entertained in an inner room and served the most elegant meal. People of less status would dine in outer rooms or the courtyard on less costly food, on down to the servants who would not eat at all, but only serve the others. At the end of the evening, all would be invited to join in the rituals of the organization.

From what we have been able to learn about the life of the early house churches in Corinth, their gatherings also began with such a meal that followed the usual social customs. In the case of the house churches, the final ritual would involve the sharing of bread and wine, accompanied and explained by the words of institution.

What was accepted Corinthian practice for the meal itself, however, was not acceptable according to Paul. His reason was found in those words explaining the elements of the supper. Where community practice underlined social divisions, the Words of Institution declared a “new covenant” (11: 25) uniting the church into a single body, just like the one loaf that is broken and shared among them. When the members of the Corinthian church allowed community norms to infect their time together, the supper was not a meal that “re-membered” Christ in the body of the community united in the ritual. It was a private dinner. Paul does not seek to reform the social practice of Corinth, but to distinguish it clearly from the “Lord’s supper.”

In the intimate setting of the house-churches of Corinth, the inequities that resulted from business-as-usual — some people going home hungry and others drunk–would have been obvious to all. When we celebrate that supper today, though, in congregations that are often racially and economically homogeneous, and where the meal has been reduced to the symbolic piece of bread and sip of wine or juice mentioned in the Words of Institution, the radical power of those words is not evident.

Though we now know the church as a global institution that includes members from every conceivable geographical and social situation, we tend not to see that global diversity as a factor of our taking communion. Although it is true that in the global church, some people are starving while others are over-fed, we reassure ourselves that this truth cannot be attributed to the elements of the common meal. The two are compartmentalized into different parts of our religious reality.

But what would happen if we contextualized our commemorations of Jesus’ last supper in the reality of the global food crisis, instead of seeing it as a solely religious ritual? After all, one of the difficult lessons Paul was trying to convey to the spiritually-minded Corinthians was that their actions “in the flesh” were the arena in which their faith and spirituality were expressed. Could that suggest that Paul’s harsh warnings about the dangers of eating the bread or drinking the cup “in an unworthy manner” (11:27-32) might warn us also about the perils of continuing with our beautiful and powerful celebrations of communion, without making programs to address local and world hunger equally central in our church’s life?

Especially on Maundy Thursday, when the community’s sharing in the bread and wine initiates the passion narrative that will enfold us through the remainder of Holy Week, this supper manifests the Lord’s life and presence in a hurting and hungry world.

This commentary was first published on the site on April 1, 2010.