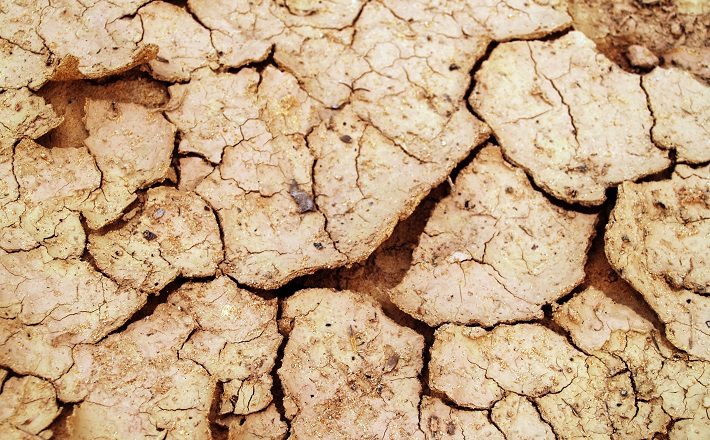 The words “see,” “hour,” “glorify,” and the reference to being “lifted up” renew the gospel’s earlier themes even as they move the story forward toward its conclusion.

In John, seeing and hearing are the ways people come to know Jesus, to believe or trust in him, and to recognize his unity and singleness of purpose with the Father. The opening verse of the gospel reading take us back to chapter one, when Jesus said to Andrew, “Come and see,” and to Philip, “Follow me.”

Here, some Greeks say to Philip, “We want to see Jesus.” (They may be Greek-speaking Jews of the diaspora or Greek proselytes to Judaism. Either way, they represent the breadth of interest in Jesus.) Just a verse before our reading, some Pharisees had wailed, “The world has gone after him!” Indeed, Greeks as well as Galileans and Judeans want to see — and by implication, believe in — Jesus.

“The hour has come.”

We do not hear whether the Greeks actually get to see Jesus. After Andrew and Philip speak to Jesus, Jesus speaks only of his death.

Earlier in the gospel, readers have been told that his hour had not yet come (see also John 2:4, 7:20, 8:30), and two of those references are in the context of Jesus’ opponents not being able to harm him because the time is not yet right. Now the time is right; the hour has come. The rest of the story, until Jesus’ arrest and trial, will have an urgency about it as Jesus tells his disciples as much as they can bear (see also John 16:12) concerning his death and the coming of the Spirit.

In the synoptic gospels, following Jesus requires self-denial, even a willingness to take up one’s own cross. Would-be followers are told that losing one’s life is the way to find (Matthew 10:39), or save (Mark 8:35), or keep (Luke 17:33) it. John 12:25-26 sounds like the synoptic gospels’ sayings relating discipleship and self-denial, but in the context of John, something else is in view.

In John, following Jesus is the path of abundant or eternal life (see also John 10:10 and 10:27f.). Also in John, the word “hate” means “reject”; it usually refers to what the world does to Jesus and by extension, to his disciples (see also John 7:7; 15:18-19, 23-25). So when Jesus says, “Those who hate their life in this world will keep it for eternal life” (John 12:25b), he is encouraging others to follow his lead in hating (or rejecting) this world’s definition of life as a small and isolated existence. He will not — and his followers should not — grasp and hold the seed and thereby fail to bear much fruit.

Still, bearing much fruit means losing one’s life. This is not done easily or thoughtlessly. Jesus considers and rejects a prayer like that prayed in Gethsemane (“What should I say…? ‘Father, save me from this hour?’ No…”). He opts instead for the prayer, “Father, glorify your name,” and he hears in reply, “I have glorified it, and I will glorify it again.”

To those with ears to hear, the connection between Jesus and the Father is steadfast even as the hour of his death approaches. In John, Father and Son are always on the same page (see also John 8:28): if you have seen one, you have seen and know the other (see also John 14:7-10). Furthermore, the glory of each is the love that they share, the same love that Jesus shares as he washes the disciples’ feet, the same love that he shows as he lays down his life for his friends (see also John 15:13) and as, lifted up, he draws all people to himself (John 12:32).

The problem, here as elsewhere, is that few have ears to hear. The people think the voice is thunder, or maybe an angel. They do not recognize that it is the unmediated voice of God and they do not know that it is for their benefit. The Father is bearing witness to the Son (usually in the story of Jesus it is the other way around), and that witness is mostly missed.

And he is right. His disciples were the first for whom this is the case. “They remembered,” John says (see also John 2:17, 22; 12:16). After Jesus was raised, after he was glorified, the disciples could see even more of who he was and what he had been doing. The end of the story helped them to see what they had been looking at all along. John writes so that it will be the same for us: “These things are written that you may believe that Jesus is the Messiah, the Son of God,” he says, “and that believing, you may have life in his name” (John 20:31).

This is a text that must be handled with care.1

There are many images of Jesus that have captured our imaginations — Jesus as a baby, a shepherd, a carpenter, and a teacher.
Print All Text Print All Commentary