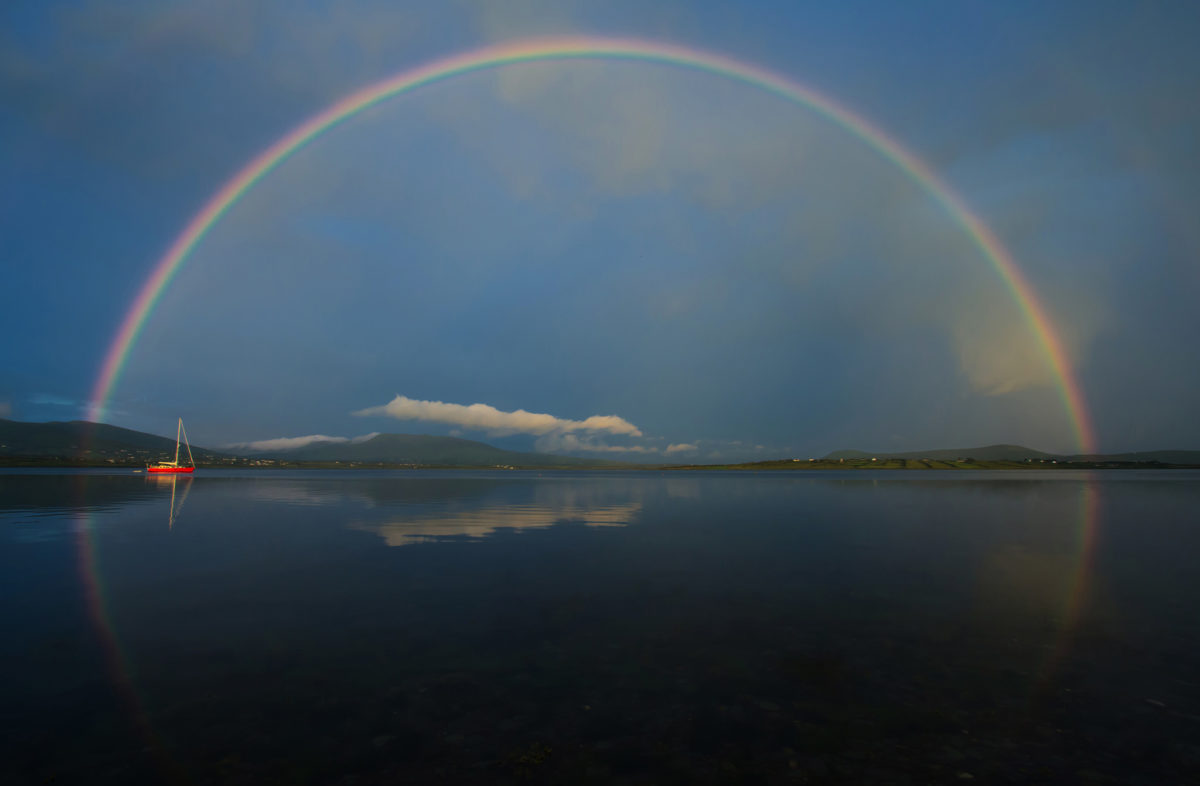 I’m not saying Jesus was a bad preacher.

I am saying that one of the traditional styles of 1st century, Middle Eastern preaching that he used would not be particularly effective today. I’ve seen people try that style and it doesn’t work.

The style to which I refer is the “string of pearls,” wherein a master dispenses gems of wisdom, one after another, in no particular order. You can read the book of Proverbs all your life and never figure out how the proverbs came to exist in the order we find them. They don’t necessarily relate to each other; each is considered valuable in its own right.

I suppose it’s similar to a stand-up comedy routine. While there is often a theme or a shtick, and there may be a series of gags that do relate to each other, the monologue is as likely to be random or barely connected jokes.

If modern audiences can work with that format in standup routines, why do I think it doesn’t work in preaching? Because a comedian’s audience is looking for nothing more than a good time. Laughs can come in short, unrelated bursts without any trouble.

A preacher’s audience today needs something different. I don’t think it is pearls that they need. In our information-saturated age, they’ve got all the gems of wisdom they need, far more than they can process. The internet is flooded with them.

Buried under mountains of data, people today are desperate for some way to organize it. They are looking for a way to put all those pearls of wisdom into some kind of coherent and meaningful order. They are looking to make sense of the world, of God, and of themselves.

In many ways, life in the 21st century is a 100,000-piece puzzle. A person who can put wisdom, faith, love, and hope into coherent 500-piece sections offers a better chance at getting things solved than a person who just dumps another pile of pieces on the table.

In talking with those on the business end of sermons, I’ve found that so many listeners, when describing the difference between a good sermon and a weak one, are describing an arc.

The sermon has to go somewhere. It needs a beginning, a story that flows from that beginning and is wrapped up in an ending that makes sense of the rest of the sermon. A good sermon today needs to be a story in itself, where all the pieces fit together.

Actually, Jesus preached that way, too — in parables. Parables have an arc.

In reading the Gospels, it sounds like this parable style didn’t work so well in his time. His listeners appear to have been confused by parables. Perhaps they were looking for pearls.

I wonder if in telling parables, Jesus was centuries ahead of his time, preaching to an audience far in the future that has more pearls than it knows what do with. Preaching to people caught in a dizzying, swirling eddy of advice, admonition, fact, and opinion, like minnows in a whirlpool. People desperate to detect an orderly flow so that their lives can start to make sense.

Don’t give them pearls, Working Preacher. Give them an arc. Give them a flow. Give them the Gospel in a package so that they can make sense of it in their lives.