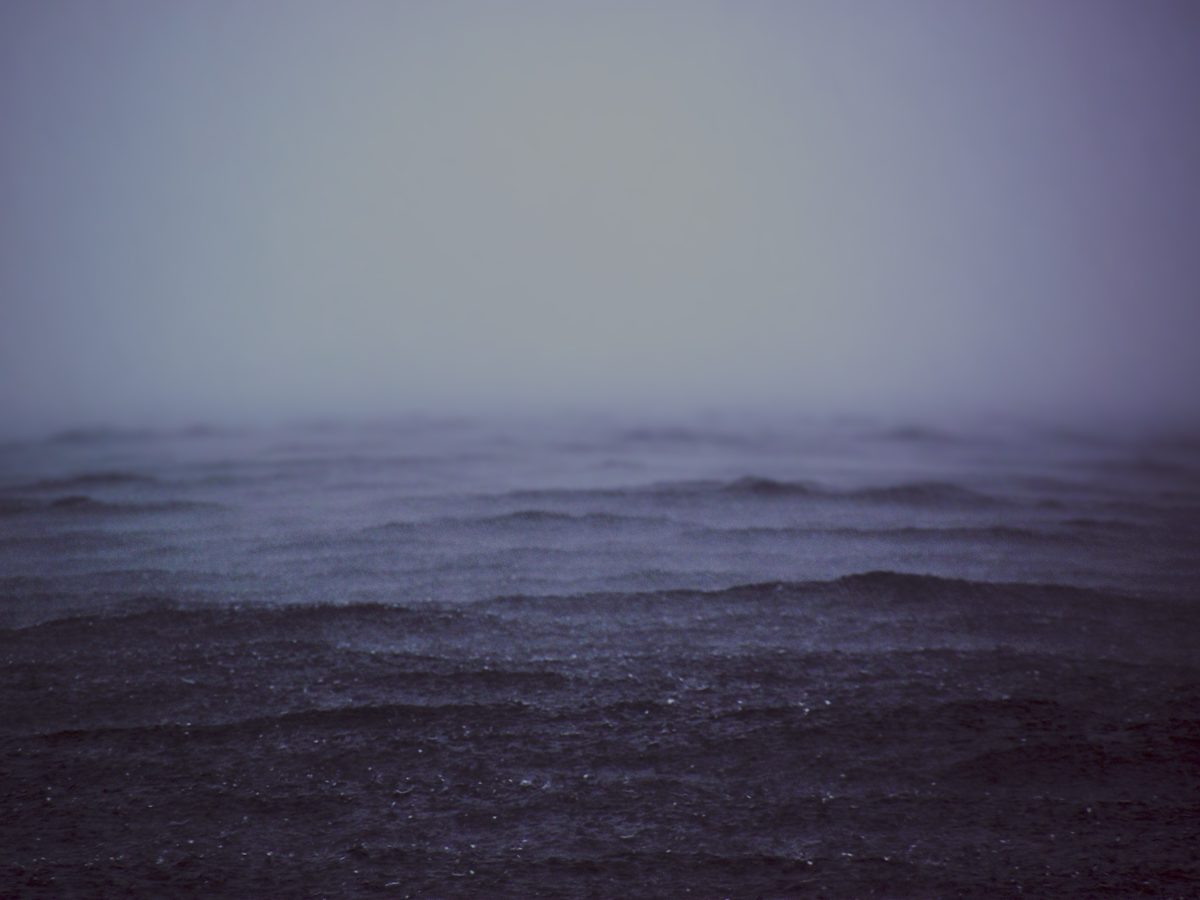 We spend so much time and effort on proclamation of the Good News of the love of God made visible in the person of Jesus. We work diligently and passionately to witness to the fact that Christianity exists to make known the new life that is possible — a life of peace, purpose, fulfillment, and true community.

Yet somehow that message is not getting out. Ask the average person in the street what Christianity is about and the answer will be nowhere near what most of us proclaim in our pulpits every week.

That unfortunate reality was demonstrated to me by two incidents that occurred in the past month. The first was on a visit to Los Angeles, where we took in a play that did an excellent job of examining the theme of human companionship, within and between sexes. I was introduced as a Lutheran pastor to one of those involved in the play.

His reaction was telling and utterly discouraging. I saw mixture of concern, fear, and confusion. It was so obvious that his understanding of the Christian message was that it was one of judgment and disapproval of anyone outside the fold.

I certainly do not blame him. He was gracious and concerned about offending me. But in the context of what he had experienced, he had no place to put a Christian other than in the category of narrow-minded, self-proclaimed morality police. As a pastor, I was expected to be especially aggressive in this role.

This response was not an outlier. In fact, that appears to be the conventional wisdom in the secular United States as to what a Christian is.

Why, despite all that we proclaim and do in our congregations to bring the love of Christ to hurting and lost people, is the prevailing view that Christians in our society are, at best, holier-than-thou monitors of others’ behavior, and at worst, intolerant, arrogant, irrational members of a vested interest?

Unfortunately, I found an answer to that question when I returned home and found a national syndicated editorial by Christine Flowers, a staunch defender of her particular denomination of Christianity. Flowers was effusive in her praise of religious judgmentalism:

“I’ve always felt more drawn to the Old Testament than to its sequel, because I think judging makes a lot of sense.”

In a rational world people would find it bizarre that someone who is so openly disdainful of what Christ taught holds herself up as a national spokesman for what she calls “the fundamental doctrine” of Christ’s church. But the fact is, the appeal of judging others and proclaiming our superiority is so strong a lure that many Christians have given in to its temptation.

After reading this op-ed, I realized it is no wonder that the secular world views Christians as primarily judgmental, arrogant, and superior because (despite Jesus’ injunction to “Judge not, lest you be judged”) that is precisely the view that so many Christians convey.

That is why, in our presidential politics, those candidates who most loudly proclaim their commitment to Christianity tend to be those most infatuated with judging and condemning others. Based on the frequency with which people temper or apologize for their language or behavior when they discover I am a pastor, it is often the view they expect me to hold.

I hope that I was able to present a different, more authentic understanding of Christianity in my brief encounter out in Los Angeles. But given the overwhelming p.r. success of the judgment crowd, I wouldn’t be surprised if all I did was create confusion.

So there it is. In the struggle to get our message of life out to a world that desperately needs to hear it, we are failing miserably. I wouldn’t mind so much if the secular world disparaged the teachings of Jesus. But I find it exasperating that they reject Christianity because they reject a doctrine that is not in any sense what I believe Christianity to be.

I’m not sure what to do about this. I have some ideas, but the problem is way bigger than I can solve by myself. We desperately need urgent dialogue on this issue if Christianity, that is the actual following of Jesus, is to be an effective force in the world.

Note for those overwhelmed by the negativity of this post: I’ll balance that next month with a report of where we are succeeding.