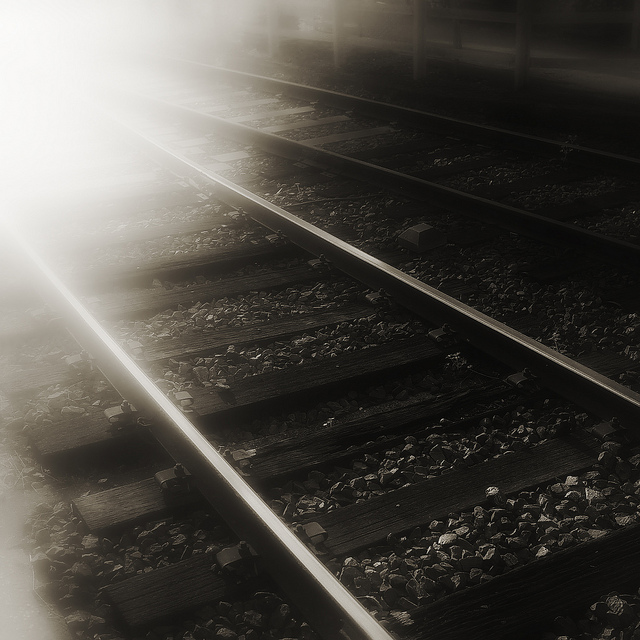 While on vacation in the Canadian Maritime provinces and New England this past month, I saw two visions of the future church.

One of these was bleak.

On a Sunday morning, we passed church after church after church with empty parking lots, or maybe two or three cars. We attended one service where the people were gracious and welcoming in a sanctuary mostly empty. All were elderly except for one family.

There was a sense in our travels that churches were on life support. The faithful candidly admitted that few churches in their area could afford even a part-time pastor anymore. Numbers were steadily declining. Young people weren’t coming. I got the sense that those remaining in the churches are the faithful and heroic keepers of the flame who will remain at their posts until the bitter end.

The other vision was not only hopeful, but exciting.

While in Cape Breton, Nova Scotia, we were introduced to their tradition of Gaelic music. The tradition goes back to the days of the early Scottish settlers. Yet we found it embraced by younger musicians who played with a passion and flair that I have rarely seen. They played the old music and honored the tradition, yet put their own innovative stamp on it, at which the older people beamed and applauded. We marveled at the way the entire populace of the island seemed connected to this music, wherever it was taking them.

Why is this a vision for the future of the church? Because it proves to me that the fatalistic attitude toward the demise of the church is built on faulty assumptions. We hear that the church is a relic of the past, of a time when young people respected the traditions in which they grew up. They cannot relate to the moth-eaten liturgies and custom of a 2,000-year old institution and will never come back.

Efforts to bring the church into the context of the time are treated with disdain by the older members, the ones who control the institution, who want to preserve the nostalgia of a more prosperous church era. There is so little connection between the generations that congregations split into traditional and contemporary services, neither of which accepts the other.

This is the way of the church, we sigh. Much of it is dying and will die with the older generation. What isn’t dying has little connection to its roots, to the foundations upon which the church is built. The church is a victim of a rapidly changing society, and will soon be obsolete. It is inevitable. We are speeding along the path of the great European churches that are now basically museums chronically the past.

Cape Breton music convinced me that this is all a lie. There is nothing inevitable about the demise of the church. Traditions are not automatically anathema to the young. Innovations to tradition are not automatically anathema to the old. Churches today are not victims of fate, demographics, or societal evolution, but rather are products of their own creation.

I discovered in Nova Scotia that even in harsh economic conditions, people unite across the generations to carry the wisdom and experience of the past into a new and exciting future. It can happen.

Most importantly, this vision of a future for the church requires a spirit of genuine joy in what we are doing, and a passion for sharing it — together. Cape Breton musicians know in their bones that they are producing something of great value, and that they are not doing this on their own, but as part of a community. Their love of doing this is so infectious that an ignorant wayfarer in their midst is swept up into their world.

If the church can relearn how to do this, if the church can feel in our bones that we are accomplishing the greatest mission in the history of the world in proclaiming the gospel, and if the joy and freedom and love of doing this becomes so infectious that a wayfarer in our midst is swept into this new reign of Christ, there will be a rebirth of the church such as can scarcely be imagined.

Tags: Columnist, future of the church