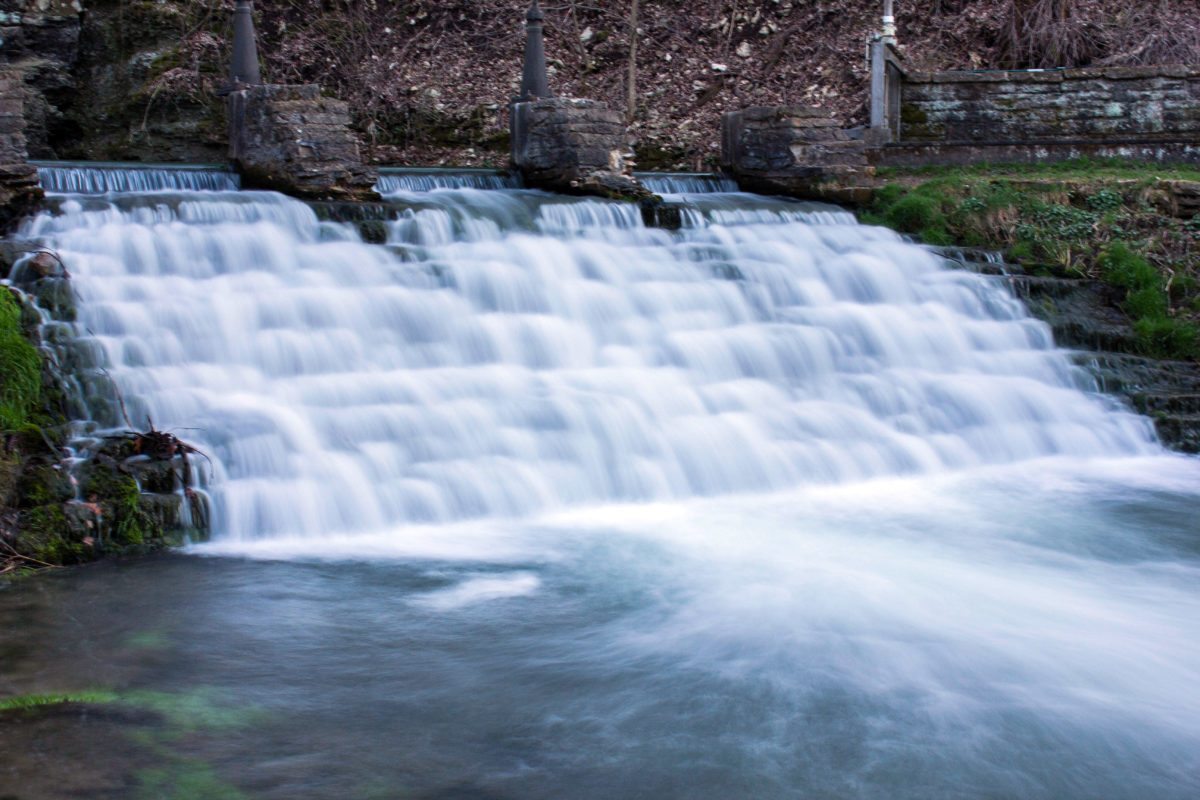 The words “crisis,” “unprecedented,” and “chaos” seem to be appearing with alarming frequency in this year’s news — economic crises, political chaos, unprecedented climate disasters, public health emergencies, refugee catastrophes, violent outbreaks, and social turmoil, you name it and it’s in crisis. Even a basic, previously reliable resource like water now enters the news as poisoned in Flint, flooding in Ellicott City, and missing in California. We know social disorder is sometimes hyped to sell news. But these are not far away; they are here among us, even if we dispute causes and solutions.

Historically, we’ve passed through many cycles of crisis and calm. Baby boomers, for instance, came of age in the unprecedented turmoil of the 1960s, which were punctuated by assassinations, war, civil violence, and finally a president and vice president fated to resign under threat of impeachment. In the midst of those crises, outcomes seemed dangerously up for grabs.

Yet out of that upheaval emerged vast cultural shifts, including civil rights and voting acts, regulation of pollutants, and a new commitment to worldwide peacemaking and transparent governance.

Our crises now — those economic, military, governmental, social, and environmental — are formulated via strikingly contrasting interpretive narratives: black lives matter vs. blue lives matter; globalism vs. protectionism; economic opportunity for the very rich vs. equity for all; government expansion vs. contraction; aggressive energy extraction vs. efforts to avert climate change.

Here as everywhere, not to decide our response as church leaders is to default to an unhelpful position. We can ignore realities by preaching a cut-rate form of personal spiritual wellbeing. Or we can carry on business as usual, despite increasing anxiety over institutional survival. Or, with courageous voices we can name the crises, their emotional impacts, and our hopes beyond them, honestly articulating the world with which our members struggle. Not necessarily to suggest solutions to crises far too complex for our problem-solving. But rather to lead our people into authentic contemplation of, and prayer for, the matters that are rocking our world.

Scripture itself instructs us for responding out loud to our collective troubles, and the parallels between ancient and modern chaos are peculiarly strong. Specifically, September’s and October’s readings from the Old Testament offer a series of dramas and scenic poetry from Jeremiah, Lamentations, and other prophetic books that all gaze unblinkingly on Jerusalem’s darkest days. Their imagery is dramatic, intense, extreme, recreating not only the social aspects of the turmoil, but also their barely speakable personal impacts. When Jerusalem endured unprecedented crisis, only candid words of deepest emotional honesty had a chance at relevance.

Along with November’s readings leading up to Advent, these passages offer signposts in a rugged, uneven path from denial through despair to hope. The late preaching genius Fred Craddock used to commend being guided by the genres that Scripture itself offers. A psalm of praise should not be preached as prophetic exhortation, but as worship. A story should not be reduced to three points and a poem — rather, its drama and suspense can be recreated for listeners.

These lectionary passages begin in a potter’s house and travel through the chaos of “waste and void,” then pause for moments of deep lament, uncertain hope, and exhortations to endurance in the midst of adversity. Together they draw us forward through truthtelling into what turned out to be Jerusalem’s watershed moment, the one to which we owe our own faith. May our preaching likewise contribute new light breaking into the turmoil of today.

Jeremiah 18:1-11 (September 4), using imagery from Genesis 2’s creation story, compares God to a potter making vessels. As the prophet observes the potter at work, refashioning a vessel that had turned out badly into a better one, he hears that the clay resembles a nation being refashioned by God. For anyone who has ever watched a potter swiftly pull down and remold a bowl, it is clear that the process of transformation is both dramatic and skilled.

Jeremiah 8:18-9:1 (September 18) laments, “O that my head were a spring of water, and my eyes a fountain of tears!” and asks, “Is there no balm in Gilead? Is there no physician there? Why then has the health of my poor people not been restored?” We often think of prophets as judges and critics, but here Jeremiah gives voice to the depths of the sorrows inherent in his day. The very fact that they can be conveyed in words acts as a balm.

Jeremiah 32:1-3, 6-15 (September 25) portrays Jeremiah buying a field to show hope that “houses and fields and vineyards shall again be bought in this land.” Although there is no evidence that he himself lived to enjoy the field after the chaos ended, his faith that the country would again reach stability — coupled with his realism about the present — is revealed in this act.

Lamentations 1:1-6 (October 2) describes the destroyed city of Jerusalem, personified as a princess turned mourning widow. The five finely structured lament poems that comprise this remarkable book were likely composed by eyewitnesses to the destruction and its aftermath for those left to starve in the broken land. To their ears, even the deserted roads and demolished gates cry in desolation.

Jeremiah 29:1, 4-7 (October 9) presents a letter from Jeremiah to the exiles in Babylon, advising them to “build houses and live in them; plant gardens and eat what they produce.” Even in the midst of the unprecedented, refugees must fashion for themselves and their children whatever stability may be crafted, and build daily bridges to a more hopeful time.

Jeremiah 31:27-34 (October 16) predicts that God will once again sow and plant the people, and foresees a time when ethics, morality, and knowledge of God are rooted in human hearts as never before.

Habakkuk 1:1-4, 2:1-4 (October 30) laments the perversion of justice that allows the strong to prey upon the weak, and concludes with reassurance of the coming of divine righteousness.