Packers, Cowboys, and the Power of Hate 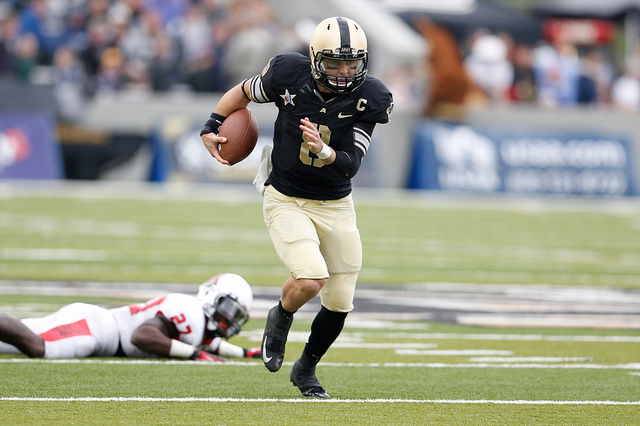 I cheered for the Green Bay Packers recently and I’m morally conflicted about it.

Not that there’s anything wrong with cheering for or not cheering for the Packers. Most of my congregation members are Packer fans. In fact, even as a lifelong Minnesota Vikings fan, I used to back the Pack when they played other teams. It’s part of my provincial nature to favor teams from the Midwest.

But after living in Wisconsin and taking abuse from Packer fans over the past couple of decades, I have gradually found life to be better when the Packers experience limited success.

Nonetheless, while on vacation this January, I found myself rooting hard for Green Bay in their playoff game. The reason? They were playing the Dallas Cowboys. While I don’t care for the Packers, I really don’t like the Cowboys, for reasons that are not relevant to this discussion.

My moral distress comes from the fact that I have been preaching for years that love is stronger than hatred. I’ve been arguing that we must let ourselves be ruled by love and not hatred. Yet my allegiances in the football playoffs were dictated strictly by negative energy rather than positive.

As I reflected on this, I became disturbed by other evidence of the power of hatred. I have witnessed, up close, churches that are fueled largely by hatred. They seem to be doing alright. In fact, their consuming hatred has given them a passion and an energy that I never witnessed before they chose to go in this direction.

The idea that hatred is stronger than love is conventional wisdom in politics. Why are we bombarded by negative advertisements during election years even though everyone professes to despise them? Because it’s been proven to work. The political reality of our times is that people are far more easily persuaded to vote against someone than for someone. You can win more votes, more money, and more passionate commitment by stoking hatred than by spreading love.

We see the same thing time and again in efforts to promote peace throughout the world. There are thousands of decent, compassionate, self-sacrificing people trying to bring reason and compassion and peace and understanding to the volatile regions of the world. They don’t seem to be making much headway against the winds of hatred.

So given all that, how can I preach a message that agape love will conquer all? I admit I have been struggling with this.

I guess my temporary understanding of this is two-fold:

First of all, who ever said it would be easy? Evil is powerful. Sin is powerful. Hatred is powerful. Overcoming these things in ourselves, much less in the world, is not a stroll in the park. The Gospel message does not work like a powerful antiseptic, easily and automatically wiping out the germs of evil wherever they are found.

That’s why good preaching is necessary. We have a lot of work to do in this struggle to make known the love of God, which was made known to us in Jesus Christ. I don’t see that this task is ever going to be easy. A strong warrior may easily overcome a weaker one; but even a strong warrior (despite cinematic celebrations to the contrary) will struggle versus a horde of weaker foes.

Secondly, faith convinces us that, in the word of the hymn, This is My Father’s World, “Though the wrong seems oft so strong, God is the ruler yet.”

Evil has the power to do tremendous damage in the short run. Ultimately, though, it never leads to success. Hatred in politics ultimately leads to failure in governing and diplomacy. Hatred in a church never leads to any sustaining, constructive faith.

That’s why we preach.