I Don’t Do Magic 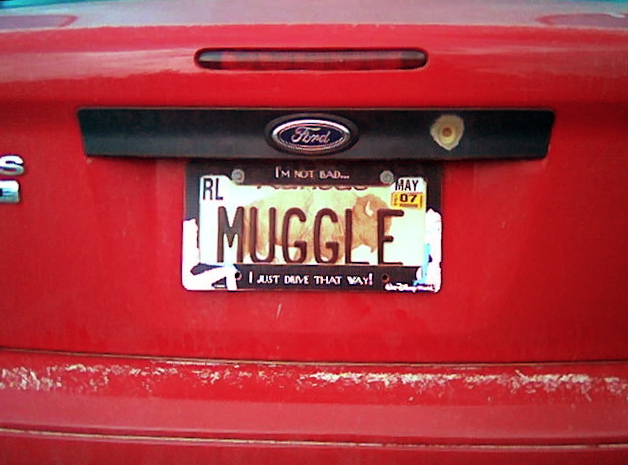 After a recent baptism at which I presided, a young girl asked me, very shyly, “How did you make the water holy?”

I love such curiosity in children, as well as adults, and so it was with some reluctance that I gave her a very unsatisfactory answer: “I didn’t,” I said.

I sensed confusion and disappointment. She understood that what had just happened was a powerful, spiritual ritual that in which water performed a function far beyond what ordinary water can be expected to accomplish. It seemed clear that if this water could do something far beyond what ordinary water can accomplish, it had to be a very special kind of water.

And yet she had seen that the water had come from the faucet. It was the same ordinary, everyday water that was used for drinking and cleaning. How did this water acquire the ability to do such an astounding thing as to make these babies heirs of the realm of God?

I understand the fascination with specialized otherwordly powers known only to a few. The popularity of the superhero genre in motion pictures demonstrates this beyond a doubt. I understand the allure of magic. There is something exciting and awe-inducing about esoteric powers that defy logic and rational science.

But the fact is that I am, in the lexicon of the Harry Potter series, a muggle pastor. I don’t do magic. This child might well have received a more satisfactory answer from someone in another denomination, and in this article I am not seeking a doctrinal debate.

But to me, the water of baptism is a prime example of why I do not claim any specialized super powers.

We use water for the sacrament of baptism precisely because it is so ordinary and unmagical. It is one of the most common substances on earth. It is neither difficult to find and procure, nor expensive. It is available to everyone.

Baptism is not a magical ceremony whereby we say the secret words and perform the secret handshakes that magically protect the baptized from eternal flames. Rather, this is the sacrament in which we publicly announce and celebrate the fact that the newly baptized is intensely important to God — so important that God is willing to declare that this person as God’s own child, heir to all that God has to give, and a valued member of this community of faith that Jesus has established on earth.

This gift is available with no strings attached; least of all is it to be bound by some secret, specialized procedure known only to a guild of elite religious craftsman, using rare and valuable materials.

In the book of Acts, Phillip encounters a eunuch who wishes to receive this sacrament. He says, “Here is water. What is to prevent me from being baptized?”

That is exactly the point. If you have water, plain, ordinary water, which is virtually everywhere, you can receive the gifts of baptism. In the very ordinariness of water, anyone can experience the incredible, extravagant grace of God.

God’s power is what it is without any mediation from me.