God is Great, God is Good 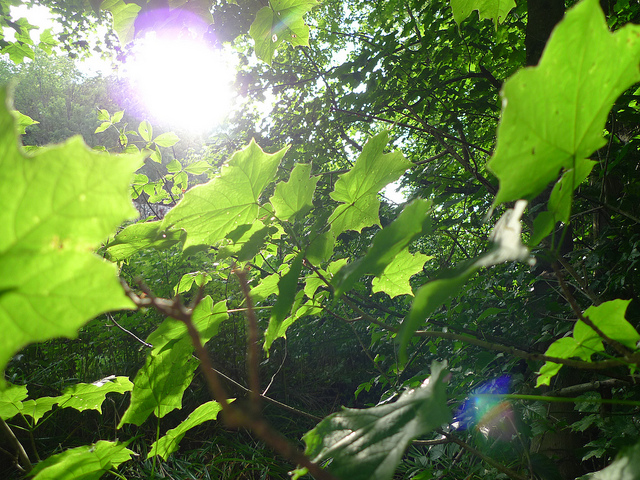 During September, leading up to the Feast Day of St. Francis, a growing number of congregations adopt the alternate lectionary Season of Creation. This month, Working Preacher is hosting essays treating Year 1, the Spirit Series of these readings, featuring creation texts from Genesis and Psalms as well as Matthew and other New Testament texts. They may be found here: September 7; September 14; September 21; September 28.

Psalm 145 (September 21 alt.) celebrates the whole A to Z, the sum total, of God’s provision not just for humans but for every living creature. Though composed in the midst of foreign occupation, this twenty-one-verse psalm spares human evil only a brief glance in half a verse: “The Lord watches over all who love God, but all the wicked God will destroy” (verse 20). The other twenty and a half verses proclaim from one end to the other that it’s God who is fundamentally in charge, and no human rulers can change that.

In his Small Catechism, Martin Luther commended part of Psalm 145 as a table blessing. The psalm has been summarized, “God is great; God is good. Let us thank God for our food.” Its first part emphasizes God’s greatness, in a thesaurus of synonyms so vast that translations fail to replicate it: God is lifted up, large, unfathomably great, mighty, splendid, glorious, majestic, fierce, fearsome.

From God’s greatness the psalm proceeds to God’s goodness, employing the ancient creed, “God is gracious and merciful, slow to anger, and abounding in steadfast love.” The wideness of God’s mercy is described in the concrete, compassionate, everyday processes that fill the earth with food: God gives all their food in due season, satisfying the desires of all living creatures. This wide mercy is not just for the elite of ancient Israel, not just for Israel, not just for people. In the Hebrew, the word “all” is repeated seventeen times, celebrating God’s work throughout creation, providing for all creatures.

I’m reading a book with the catchy title, What Has Nature Ever Done for Us?, about the marvelous things nature does, day after day, to keep the world running smoothly, things we don’t understand and scarcely notice, and certainly don’t pay monthly service fees for. As people of faith, we might have titled this book, “What miracles are we taking for granted?”

For instance, grade school science taught us that the earth’s atmosphere contains oxygen thanks to the leaves of green plants everywhere, from the sequoias to the algae floating on ponds. They spend every day catalyzing the sun’s light, converting carbon dioxide into oxygen. Through this process, which we don’t have to understand, much less supervise, God provides oxygen. Without this, we wouldn’t survive fifteen minutes.

The other product of photosynthesis is equally crucial: out of carbon dioxide combined with water, those leafy green factories create sugars that store energy for plant growth. By this process God fills the earth with food. All human life begins with photosynthesis and other complex processes like it, which carry on day after day without our participation, without our direction, without our say-so, unannounced but far more essential than the products constantly advertised in the airwaves.

The Exodus stories in September are filled with the miraculous deliverance from slaveholders in Egypt and from hunger and thirst in the desert. Our minds are conditioned to notice what is new and different and startling. In contrast, we aren’t made for noticing easily the daily miracles that support our existence. But if we do take note of them, we learn gratitude and praise.