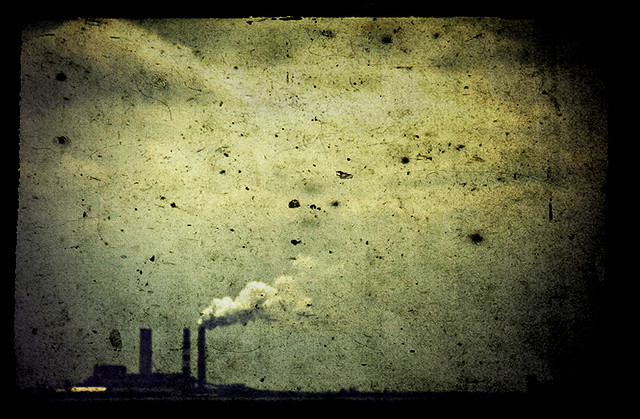 Fertility of both soil and womb concerned many biblical writers in an era of threat by drought and disease, as seen this month especially in the stories of Ruth and Hannah, as well as in several psalms.

It may seem odd to concern ourselves with fertility today, in a world of 7 billion. Yet even if the problem barely registers as a public concern, many privately find themselves battling infertility. According to Naomi Klein, in her book This Changes Everything: Capitalism vs. the Climate, such struggles mirror what is happening now to the earth and its nonhuman inhabitants.1 And as effects from pollution and climate change increase, we indeed face declining fertility in all species, including ourselves.

“If we tend to neglect the impact our industrial activities are having on human reproduction,” Klein writes, “the more vulnerable nonhumans fare significantly worse.” She describes the disaster that petroleum spills such as BP’s have wreaked on aquatic life in its larval stage, so that years later fishing industries collapse. In addition to local pollutions, in one species after another, Klein writes:

climate change is creating pressures that are depriving life-forms of their most essential survival tool: the ability to create new life and carry on their genetic lines. Instead, the spark of life is being extinguished, snuffed out in its earliest, most fragile days: in the egg, in the embryo, in the nest, in the den.

The counter-ethic of restoring fertility to the earth and its inhabitants never disappeared among the world’s indigenous communities. But this ethic is also being reborn in Western contexts. The Pittsburgh City Council, for instance, has explicitly banned natural gas extraction, stating that nature has “inalienable and fundamental rights to exist and flourish.” Movements such as permaculture, seed saving, and perennial grain research similarly aim to regenerate the earth for the sake of future generations of all species, including our own.

The God-given capacity to replenish life could not be taken for granted by Scripture’s writers, nor can it be reasonably ignored today. We who aim to reflect God’s intents bear responsibility to protect life at its source, its most vulnerable, embryonic stage.

OR November 1 — All Saints Day

takes a lesson from observing the spring’s leaf buds, a phenomenon few today take thought to examine right outside our doors

1 All quotations are from Naomi Klein, This Changes Everything: Capitalism vs. the Climate (Simon & Schuster, 2014), chapter 13.