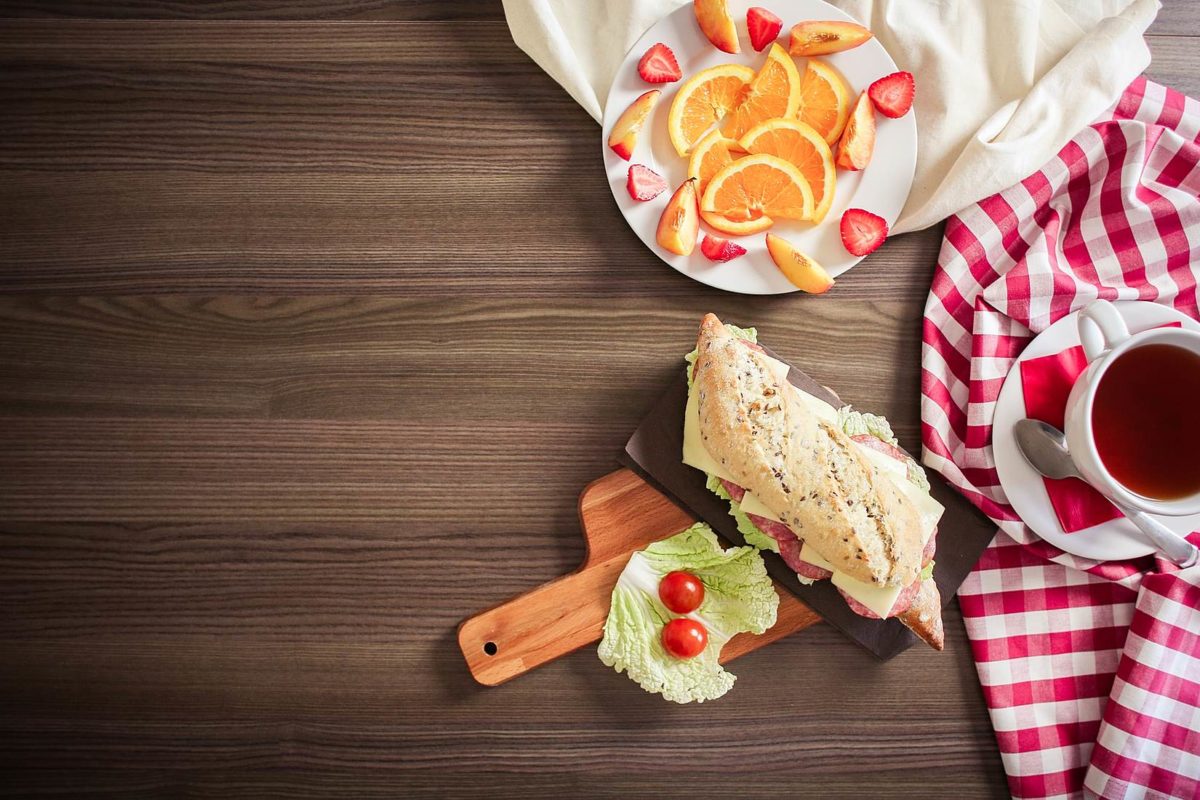 Emphasis on food in many of this month’s readings underscores its centrality for human life both physical and spiritual. From Joel’s locust plague that devastated crops to Isaiah’s “acceptable fast” honoring the poor, the Ash Wednesday readings draw connections between devotion and diet. Readers are reminded throughout the month that in God’s bounty there is more than enough for all to share.

But since sharing comes hard, we might take instruction from Luke’s story of Jesus’ wilderness temptations, read on Lent’s first Sunday, in which Jesus disciplines himself by fasting. Even after forty days of voluntary hardship, he is not as susceptible as the devil apparently hopes. Rather, his self-discipline is sturdier than ever as he declares, “One does not live by bread alone.” Jesus knew the value of fasting not only from pleasures but even, sometimes, from necessities.

Though forty days was extreme, food discipline surrounded his upbringing: Jewish tradition had prescribed full fasts each year for Yom Kippur — the Day of Atonement — as well as perpetual fasts from foods considered unclean, such as pork and shellfish. Religious Jews still keep these fasts. Observant Muslims similarly abstain from pork and alcohol perpetually, and during the month of Ramadan fast from sunrise to sunset. Such discipline encourages other kinds of self-control in human relations and spiritual practice.

Christian tradition emphasizes fasting less than Judaism and Islam do. Some contemporary Catholics choose to fast on Ash Wednesday and Good Friday and to abstain from meat on Lenten Fridays. Protestants have inherited even fewer protocols. Some practice self-chosen abstentions during Lent, individual fasts for particular purposes.

The food choices we make several times each day provide unparalleled potential to act on our social and environmental commitments. In May 2012, the progressive evangelical magazine Sojourners featured new ways churches are discussing food, from scriptural meditations to glimpses into farmworkers’ lives. Mississippi pastor Michael O. Minor noticed that many parishioners were overweight, and chose fearlessly to begin preaching about it. This congregation loved fried chicken, the centerpiece of every potluck dinner, but members came to appreciate “the Baptist preacher who banned fried chicken” and his frank concern for their health.

The magazine’s editor pointed out the nationwide problems that underlie unhealthy foods. These include everything from personal health to government agricultural policy, as well as the $8.5 billion per year corporations spend to advertise food, candy, and beverages in the U.S. Many are calling America’s food system “broken”: unjust, unhealthy, and unsustainable. Religious leaders bear the responsibility to highlight the ethical and spiritual dimensions of diet. What better time to begin than Lent?