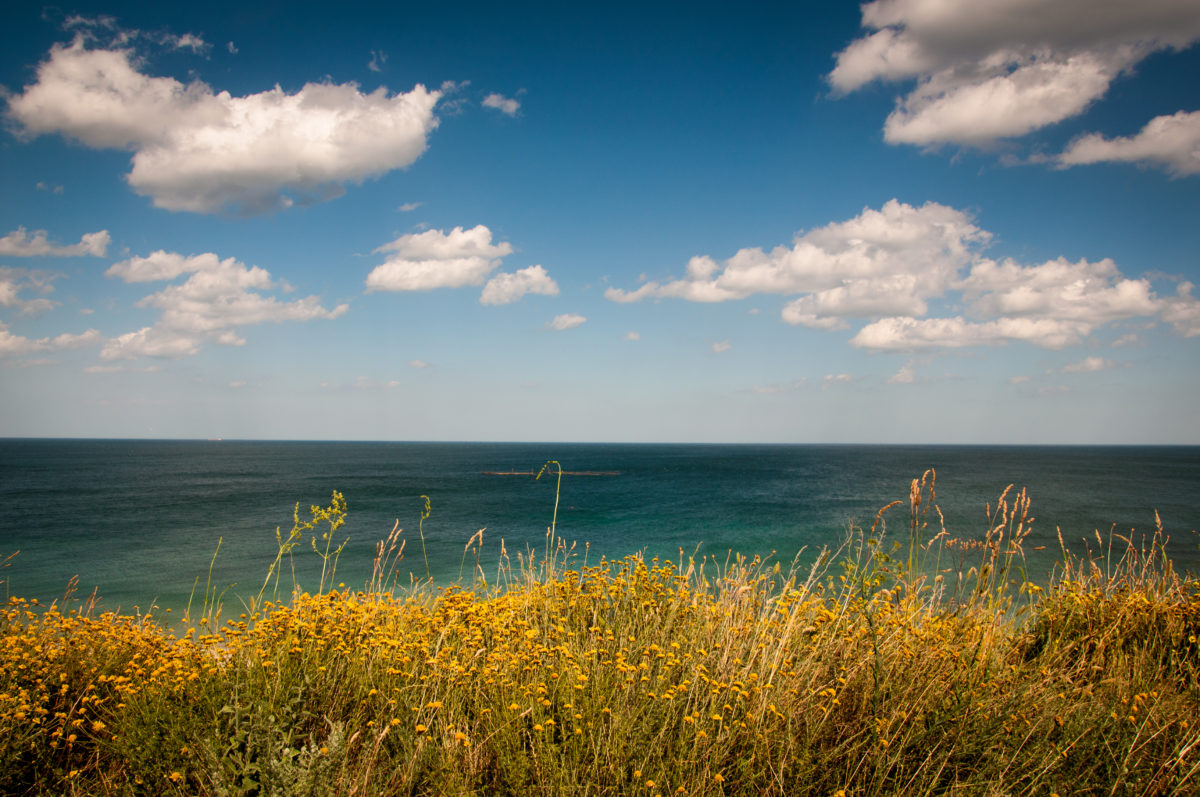 No sooner does one election cycle end these days than another begins. Into the midst of this year’s numerous campaign announcements drop the semi-continuous readings from the books of Samuel and Kings. Throughout the summer, these stories of Judah’s rulers offer modern themes in ancient garb, illustrating the power inherent in governance, power that can produce great good, but often simply seeks out gain.

Biblical writers didn’t hesitate to criticize power-mongering among their own civic leaders. When Israel’s elders demanded a king, the prophet Samuel confronted them with subjection’s realities: the king would claim their sons and daughters, fields, vineyards, livestock, and their own labor and bodies. Seeing these warnings fulfilled even by Judah’s most beloved kings, we may feel gratitude for democratic controls that help limit abuses today. Yet we know how vulnerable such controls can be.

For instance, more money will be spent on the next U.S. national election than any in history, perhaps more than twice as much as in 2012. Five billion dollars, with the Koch brothers alone accounting for nearly $1 billion. This isn’t really $5 billion that could have been spent on feeding the world’s hungry, eliminating war, or mitigating climate change — or is it?

While enormous sums are spent jockeying for power, year by year the earth’s climate future becomes more critical. What everyone needs to know about climate change is straightforward:

This year, as part of the U.N. Conference of the Parties 21 (COP 21) meeting in Paris to ratify 196 countries’ national goals for reducing greenhouse gas emissions, developed nations are pledging to a Green Climate Fund to help developing nations mitigate and adapt to climate change. This fund is only right, since poorer nations that contribute the least to carbon pollution are suffering the most from climate disruptions. It’s also rational, since money can go farther in developing nations than here, reducing emissions by 25 times as much per dollar in the one atmosphere that we share.

The U.S. has pledged $3 billion, which sounds like a princely sum, until we recognize that less than 1% of the U.S. national budget goes to foreign aid, and this pledge is only 1% of that <1%. Moreover, it’s little more than half of what candidates plan to spend simply on getting elected.

Intrigues of political power, as mentioned above:

Nature’s renewing qualities, particularly the growth of sturdy trees that give to other species:

Boldness and faith in action:

Above all, 2 Corinthians 8:7-15 (June 28) encourages financial generosity to relieve the suffering of others elsewhere: “For you know the generous act of our Lord Jesus Christ, that though he was rich, yet for your sakes he became poor … It is a question of a fair balance between your present abundance and their need.” Other passages likewise convey divine generosity: