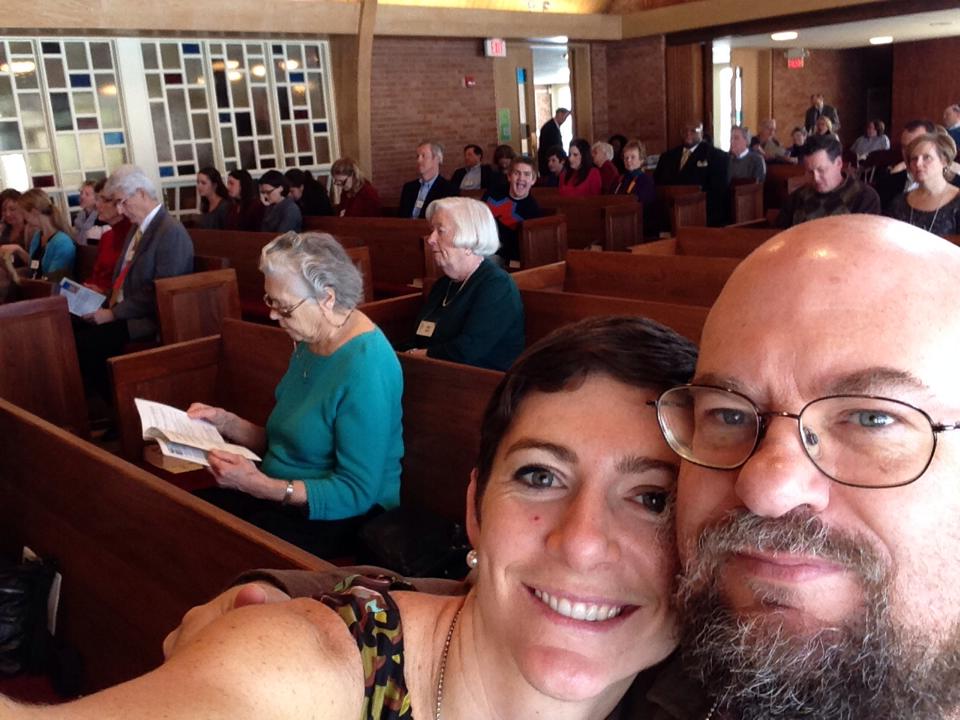 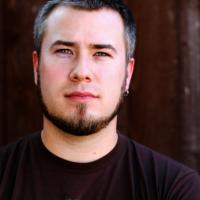 Worship at the church I serve was a little different a few months ago. Pastors and parishioners were “checking in” to Facebook on their phones as they prepared for worship. The senior pastor did a video check in with his iPad during the welcome. I tweeted prayers while leading the Prayers of the People. People were taking selfies during worship. Yes. Selfies during worship.

These were just a few of the wonderful and odd things that happened during our Social Media Sunday experiment. Inviting people to experience a Social Media Sunday is a practice that is starting to catch on with more and more churches; we certainly weren’t the first to do it. It is a great way to increase the social media engagement within your community, to provide a space for digital natives to engage in worship in ways that match how they engage with almost everything else in their lives, and to allow others to participate in a more active and engaged way of worshipping.

You might be excited about this idea, but know there are others on your staff who don’t use social media, or would not want smartphones out during worship. That’s okay! Our church staff included people who are immersed daily in social media, and those who weren’t quite as active. Some of us believed that using social media in worship was going to be an exciting innovation to allow for more participation, and others believed that smartphones had no place in worship.

One of the best parts of the entire process was the conversations we had as a staff. It allowed us to share our thoughts about social media and worship, and helped us see where each person was coming from.

It also allowed us to talk about our goals for this worship experiment; this helped us realize we weren’t doing a Social Media Sunday just because we heard other churches had done it. Rather, we really wanted to test it out with our local community and see how people responded to engaging with worship in a new way.

As mentioned above, the first thing you want to do is have these conversations as a staff. I also think it’s important to approach a Social Media Sunday with some levity; it’s going to be fun, but it’s also going to feel a little odd when the Associate Pastor has his laptop open up on the chancel. So if we approach it as an experiment, I think that helps more people be able to get on board with the idea.

Once those conversations have happened, it’s time to look through your typical order of worship and see where you could naturally incorporate social media into your liturgy. For our church, there were four distinct invitations we offered:

These were a few places we felt social media interaction fit nicely within our liturgy; we truly wanted the service to still feel like worship for those who weren’t on social media, or who didn’t want to have their phones out during the service.

We also encouraged people to continue sharing thoughts, prayers, things they heard from the sermon, photos, videos of music or the Children’s Moment, and anything else that they wanted to put online. We had a good mix of specific invitations that folks could engage with, but also gave them the freedom to engage worship with social media in whatever ways felt right to them.

As with any worship service, it’s important to think through what will be needed to make it a success. Here are a few items that should be figured out prior to your Social Media Sunday:

We knew not everyone would find Social Media Sunday an engaging and meaningful way to experience worship, but the response was overwhelmingly positive. There were many folks who came up to us after worship and said something to the effect of: “We did not think we would like this — but it was a really great experience — it helped me engage in worship in a new way.”

There were also junior high and high school youth who were paying more attention during the service, live-tweeting the sermon, sharing photos, and engaging more than they typically do.

My encouragement to pastors and churches considering doing a Social Media Sunday is simply to do it. Take a few weeks to prepare for it so that you can do it well, but experiment with how your community can explore the connections between social media and worship.

Just don’t freak out if you see your parishioners taking selfies.