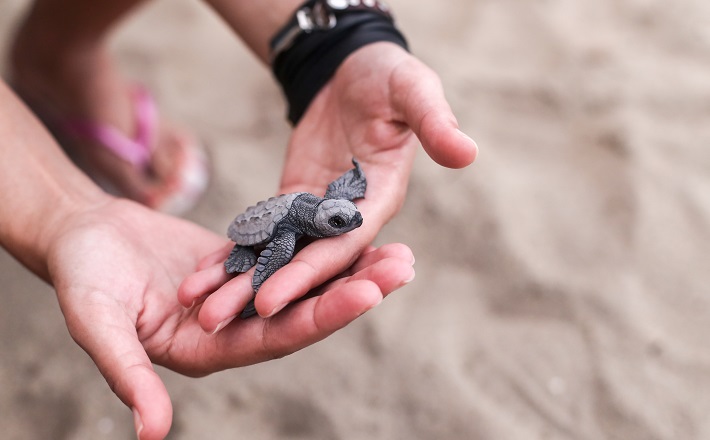 Photo by Daria Gordova on Unsplash; licensed under CC0.

During last February’s cold snap—the one in which millions of Texans lost electricity, natural gas, and water due to insufficiently weatherized utility systems, and at least 210 died—it was not the humans alone who needed rescue. Farm animals from chickens to cows took up residence by farmers’ living room fireplaces.1 And, remarkably, despite fearsome conditions, volunteers on the Texas coast rescued more than 4000 cold-stunned sea turtles that could otherwise have drowned in icy waters, housing them in the South Padre Island convention center.

Why did they brave the cold to rescue reptiles? Many recognize that threats to other animal and plant species are being accelerated by human activity. These threats include not only climate change, but also habitat loss, degradation of the oceans, over-hunting and over-fishing, and human overpopulation. Some are calling the current spiraling crisis the earth’s “sixth mass extinction.” The permanent destruction of 75% of all species toward which we are heading will be the first great extinction in 65 million years, and the first human-caused one (the last one was the famous asteroid that killed the dinosaurs).

Volunteer rescuers of sea turtles and other species are not simply being sentimental about animals. Many do their work in reverence for the importance to the health of the whole planet of every link in nature’s chain. Scripture reflects this understanding when Genesis, for instance, enumerates the animals and plants created by God, and narrates God’s commanding Noah to rescue animals from the flood. In the new year’s first lectionary readings, similarly, Ephesians 1:10 (January 2) describes all things in heaven and earth gathered in Christ. Psalm 36:6 (January 16) rejoices that “you save humans and animals alike.” The discussion in 1 Corinthians 12 (January 16, 23) of the strength to be found in diversity and the importance of every member is as true of creation as it is of human groups.

There is self-interest in working to forestall the destruction of other species. We humans know, or should know, our absolute dependence on the health of even the smallest creatures—bees, for instance, and even bacteria—for our own health and survival. But for Christians who respect the grandeur of the world God gave us to inhabit, sustaining its other parts also expresses our gratitude.

Today’s passages draw attention to two powerful forces of creation, flood and fire, gifts beyond human control, sacramentalized as the water of baptism and the Holy Spirit’s fire.

Through Psalm and Gospel, today’s passages recall the insistent correlation between God’s word through nature’s acts and God’s words in scripture.

Today’s passages highlight the extraordinary grace of God available to and through the lowly.

Today’s passages draw from the natural world to reassure the faithful.

This Sunday’s passages continue the theme of faithfulness that makes room for prosperity in the land.