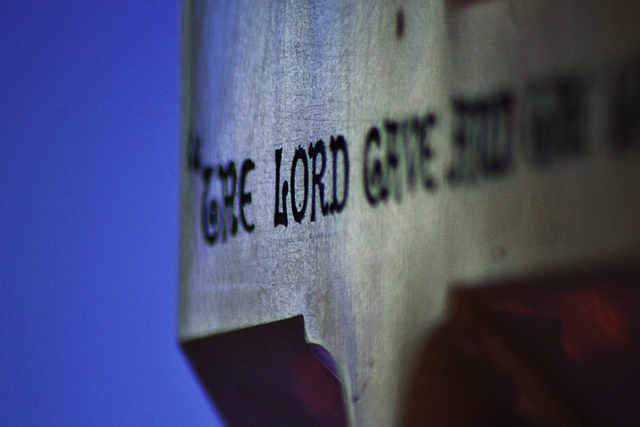 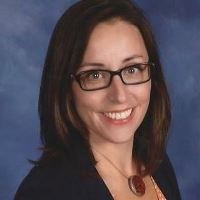 As one whose spouse committed adultery before divorcing me, and as a remarried person, these words belong firmly in the category of “things I wish Jesus had never said.” I understand that Jesus was trying to protect those whose spouses might divorce them with little reason, and I agree with his assessment that “hardness of heart” plays a huge role in divorce and this doesn’t please God.

But still. The first time this text came up in the lectionary after my divorce, I wanted to pull a Jonah and run as far and as fast as I could away from it. It is painful enough to go through divorce, but that pain is compounded by verses like this, which remind us that the church has not traditionally been a welcoming place for divorced persons. While research shows that people who have divorced are equally likely to have strong religious beliefs and private spiritual practices, they are much less likely to be regularly involved in a religious community.1

It does not have to be so. Both preachers and congregation members have incredible power to make the church a “community for the broken,”2 which can include, support and heal those whose relationships have fractured because of divorce. In my experience, this happens through compassionate and theologically sophisticated reading of difficult scripture texts, preaching that affirms God’s presence and power in the midst of brokenness, and story sharing, both public and private, about divorce and marital difficulty.

Some of the texts I have used to open conversations about divorce include:

As a final note, I want to remind preachers that the texts that are most often weaponized against divorced and maritally-struggling people do not appear in either the Revised Common or Narrative Lectionary (e.g., Malachi 2:16, 1 Corinthians 7:10-11, Deuteronomy 24: 1-4, Matthew 19:1-9). It is naive to assume that people considering or experiencing divorce are not aware of such texts, or do not wrestle with them. When there are opportunities to raise these texts from the pulpit, sometimes preaching against them, it can be healing for listeners to know that such difficult conversations are not off limits within the walls of the sanctuary.